Tripoli in Tripoli with it's 1,150,989 habitants is a city located in Libya. It's the capital of this country.

Current time in Tripoli is now 01:57 PM (Tuesday). The local timezone is named Africa / Tripoli with an UTC offset of 2 hours. We know of 6 airports closer to Tripoli, of which one is a larger airport. The closest airport in Libya is Mitiga Airport in a distance of 5 mi (or 9 km), East. Besides the airports, there are other travel options available (check left side).

There are two Unesco world heritage sites nearby. The closest heritage site in Libya is Archaeological Site of Sabratha in a distance of 41 mi (or 66 km), West. In need of a room? We compiled a list of available hotels close to the map centre further down the page.

Since you are here already, you might want to pay a visit to some of the following locations: Al 'Aziziyah, Az Zawiyah, Gharyan, Al Khums and Zuwarah. To further explore this place, just scroll down and browse the available info. 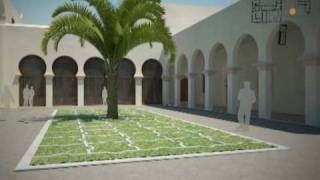 Restoration of the Islamic Museum in Tripoli by Studio Italia Costruzioni

For more information: www.studioitaliacostruzioni.com The Islamic Museum stands in the al Sur area, in Shari' Sidi Khaliffa, just a few kilometres south of the centre of the Medina of... 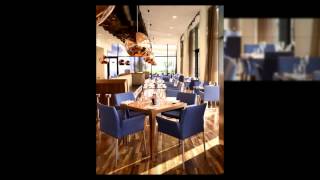 Radisson Blu Al Mahary hotel is a landmark of its own which is located in the heart of tripoli"s exclusive diplomatic district.This outstanding and modern hotel offers extensive business &... 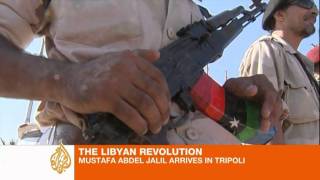 For the first time since the uprising in Libya began, the head of the National Transitional Council has touched down in Tripoli. The arrival of Mustafa Abdel Jalil is aimed at boosting the... 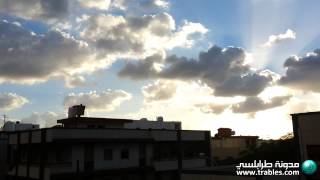 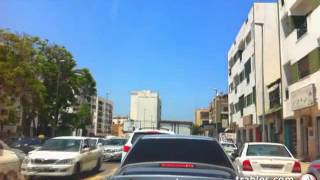 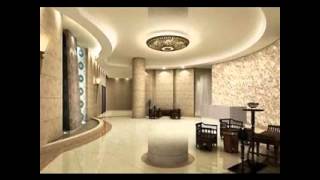 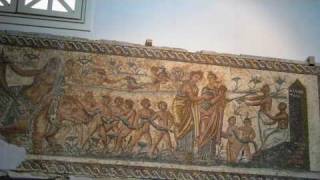 Photographs of Tripoli and the National Museum of Antiquities

A slideshow of photographs taken in Tripoli and the National Museum of Antiquities, Libya in February 2009. In February 2009 we went on a 5-day trip to the beautiful and friendly country... 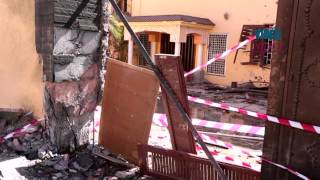 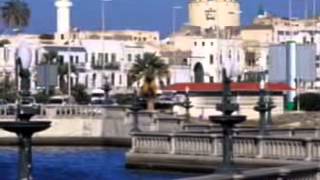 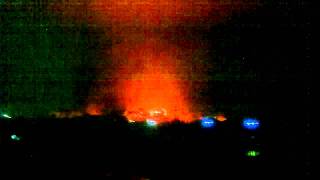 The Action of 1 August 1801 was a single-ship action of the First Barbary War fought between the American schooner USS Enterprise and the Tripolitan polacca Tripoli off the coast of modern-day Libya. As part of Commodore Richard Dale's Mediterranean Squadron, Enterprise had been deployed with the American force blockading the Vilayet of Tripoli. Enterprise, under the command of Lieutenant Andrew Sterett, had been sent by Commodore Dale to gather supplies at Malta.

Tripoli Cathedral was a Roman Catholic cathedral in Tripoli, the capital of Libya, located on Algeria/Elgazayer Square - Maidan al Jazair /Maydan elgazayer in the city centre.

Bab al-Azizia "The Splendid Gate" is a military barracks and compound, situated in the southern suburbs of Tripoli, the capital of Libya. It served as the main base for the Libyan leader Muammar Gaddafi until its capture by anti-Gaddafi forces on 23 August 2011, during the Battle of Tripoli in the Libyan civil war.

Tripoli Zoo is a zoological garden and botanical garden in Tripoli, Libya. Located south of Tripoli's city center adjacent to Tarabulus Zoo Park, it is a large reserve of plants, trees and open green spaces and is the country's biggest zoo.

Tarabulus Zoo Park is a park in Tripoli, Libya, located to the south of Tripoli city center. Tripoli Zoo is in the south-west corner of the park, and the Rixos Al Nasr hotel is situated in its south-east corner. Colonel Gaddafi's Bab al-Azizia complex is situated immediately to the north-east of the park.

Located at 32.8621, 13.187 (Lat. / Lng.), about 1 miles away.
Wikipedia Article
Parks in Libya, Buildings and structures in Tripoli, Neighborhoods of Tripoli

The Rixos Al Nasr is a five star hotel in Tripoli, Libya. Owned by the Turkish-based Rixos Hotels group, it is located in the center of Tripoli, at one corner of Tarabulus Zoo Park. Opened on the 12 March 2010, amongst its first guests was the President of Eritrea, Isaias Afewerki. The hotel has two floors built on timber, and is surrounded by a garden that backs on to Tripoli's biggest parkland. All external surfaces of the hotel building are covered with green plants.

The Museum of Libya is a museum located in Tripoli, Libya.

Located at 32.8878, 13.1894 (Lat. / Lng.), about 1 miles away.
Wikipedia Article
Museums with year of establishment missing, Museums in Tripoli, Archaeological museums in Libya

The Royal Palace was the residence of the Libyan monarch in the capital city Tripoli. Another residence was the Al-Manar Palace in Benghazi, which was donated by King Idris of Libya as the first campus of the University of Libya. Another residence at Bab Zaytun was further to the east in Tobruk. It was converted into a public library after the coup d'etat of Colonel Muammar Gaddafi.

Located at 32.8878, 13.1892 (Lat. / Lng.), about 1 miles away.
Wikipedia Article
Houses completed in the 20th century, Buildings and structures in Tripoli, Libyan monarchy, Libraries in Libya, Palaces

These districts belong to Tripoli.

These are districts that are close by, but belong to a different city than Tripoli.

These are some bigger and more relevant cities in the wider vivinity of Tripoli.