Zawiya in Sha‘bīyat az Zāwiyah with it's 186,123 habitants is located in Libya about 28 mi (or 45 km) west of Tripoli, the country's capital town.

Current time in Zawiya is now 10:02 AM (Tuesday). The local timezone is named Africa / Tripoli with an UTC offset of 2 hours. We know of 6 airports close to Zawiya, of which one is a larger airport. The closest airport in Libya is Tripoli International Airport in a distance of 26 mi (or 42 km), East. Besides the airports, there are other travel options available (check left side).

There are two Unesco world heritage sites nearby. The closest heritage site in Libya is Archaeological Site of Sabratha in a distance of 15 mi (or 23 km), West.

While being here, you might want to pay a visit to some of the following locations: Az Zawiyah, Al 'Aziziyah, Tripoli, Gharyan and Zuwarah. To further explore this place, just scroll down and browse the available info. 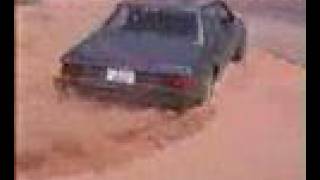 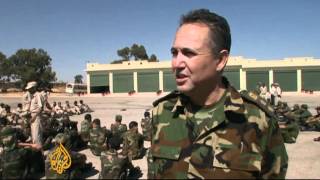 Putting Libya's army back together

Libya's defence minister says he wants to create a new national army of 100000 soldiers. The force will include members of the old army, as well as former fighters who helped overthrow Muammar... 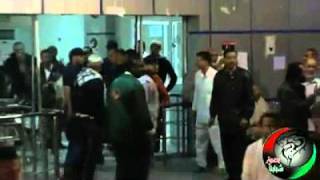 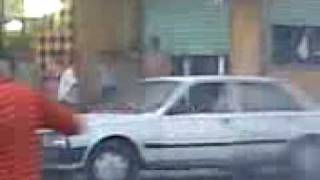 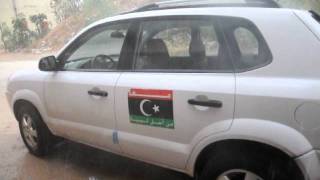 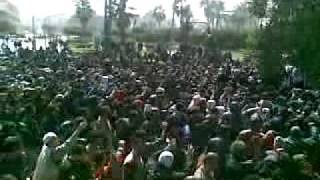 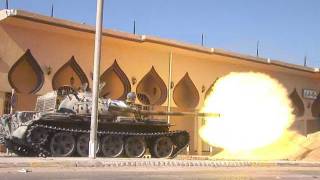 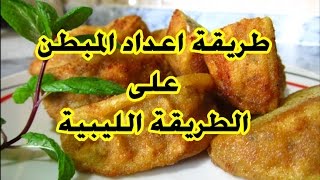 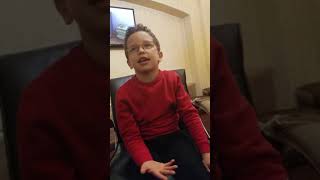 Ahmed, talking about his trip.

Zawiya is one of the districts of Libya. It is located in the north western part of the country, in what had been the historical region of Tripolitania. Its capital is also named Zawiya. Since the 2007 reorganization of Libyan districts, the former district of Sabratha Wa Surman has been part of Zawiya District. In the north, Zawiya has a shoreline bordering the Mediterranean Sea.

Zawiya /zɑːˈwiːə/,, is a city in northwestern Libya, situated on the Libyan coastline of the Mediterranean Sea about 45 km west of Tripoli, in the historic region of Tripolitania. Zawiya is the capital of the Zawiya District.

Zaawia Stadium is a multi-purpose stadium in Zawiya, Libya. The stadium holds 14,000 people. It is currently used mostly for football matches and is the home ground of Al Olympic Zaouia.

Zawiya University (previously known as Seventh of April University) is a university located in the city of Zawiya, Libya. It was established as an independent university in 1988. The campus is six kilometres south of the city centre, and serves the Zawiya and Nuqat al Khams districts.

The Zawiya skirmish began on 11 June 2012, when the National Liberation Army launched an attack into the coastal city of Zawiya in an attempt to recapture it from army units and militiamen loyal to Muammar Gaddafi. The attack was quickly crushed by the numerically-superior and better-equipped loyalist forces, who had taken the city earlier in the Libyan civil war after defeating rebel forces in a major battle that lasted from February to March 2011.

The First Battle of Zawiya was a battle during the Libyan civil war between army units and militiamen loyal to Muammar Gaddafi and anti-Gaddafi forces for control of the city of Zawiya. The city quickly fell into rebels hands with soldiers from Libyan Army units defecting. Zawiya was the rebel city which was closest to Tripoli, and it became the main focus of Gaddafi troops. The city was besieged and regularly attacked by loyalists with rebels defending the center of the town.

These are some bigger and more relevant cities in the wider vivinity of Zawiya.