Safety Score: 4,2 of 5.0 based on data from 9 authorites. Meaning please reconsider your need to travel to Iran.

Current time in Kīsh is now 11:02 PM (Friday). The local timezone is named Asia / Tehran with an UTC offset of 3.5 hours. We know of 13 airports near Kīsh, of which 5 are larger airports. The closest airport in Iran is Kish International Airport in a distance of 3 mi (or 5 km), South-West. Besides the airports, there are other travel options available (check left side).

While being here, you might want to pay a visit to some of the following locations: Bastak, Bandar-e Lengeh, Gerash, Lamerd and Shahr-e Qadim-e Lar. To further explore this place, just scroll down and browse the available info. 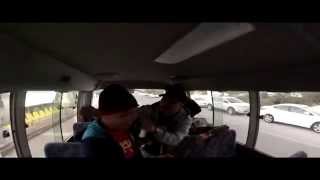 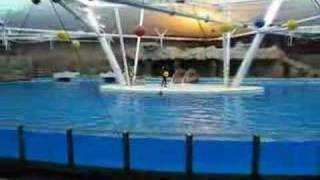 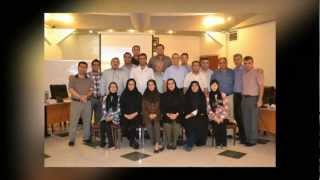 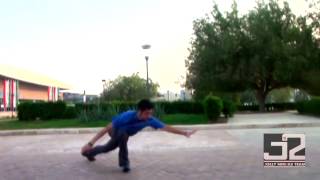 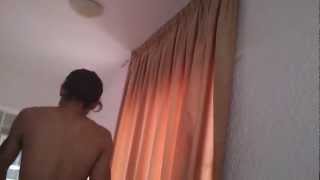 Inner View of a Hotel Managed by Kish Air 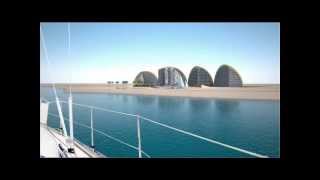 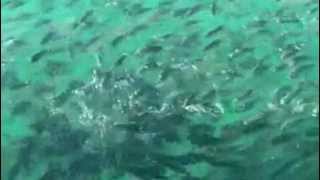 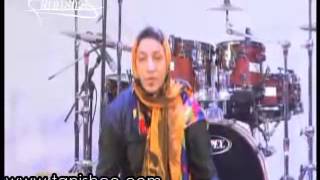 Harireh is an ancient 8th century city located in what is now Kish, Iran. It is situated in the center of the northern coast of the island. Its area is about 3 square kilometers. Some say Harireh was first built sometime between the late Sasanid period and the early Islamic era. Harireh was quite popular during the Saljuks and Atavakan of Fars. An Iranian cultural heritage organization has verified that Harireh is at least 800 years old.

The Iran Airshow is an aviation airshow held in Kish, Iran. Its first airshow was in 2002 on Kish island, where 11 foreign companies participated from France, Russia, Ukraine, Germany, Britain, the Czech Republic, the Netherlands, Italy, Pakistan, Slovakia and Switzerland. Its second airshow was held in 2005. One hundred companies participated, making the airshow nearly five times larger than in 2002. Because of this success in 2005, it was decided to launch another airshow in the year after.

Kish International Airport is an airport on Kish Island, Iran. It serves as the entry point for the hundreds of thousands of tourists who come to Kish Island to enjoy the beaches and warm weather. The airport grants 14-day tourism visas to foreign citizens who enter from a foreign country under a different scheme from that of the mainland Iran. Air France considered Kish as a destination to be served from Paris by a sub-fleet of longhaul Airbus A319s to serve Iran's oil and gas industry.

These are some bigger and more relevant cities in the wider vivinity of Kīsh.

This place is known by different names. Here the ones we know:
كيش, Kīsh, Киш