Safety Score: 2,5 of 5.0 based on data from 9 authorites. Meaning we advice caution when travelling to Dominican Republic.

Current time in La Venta is now 12:10 PM (Sunday). The local timezone is named America / Santo Domingo with an UTC offset of -4 hours. We know of 8 airports close to La Venta, of which one is a larger airport. The closest airport in Dominican Republic is La Isabela International Airport in a distance of 6 mi (or 10 km), North. Besides the airports, there are other travel options available (check left side).

While being here, you might want to pay a visit to some of the following locations: Santo Domingo, Santo Domingo Este, San Cristobal, Cambita Garabitos and Guerra. To further explore this place, just scroll down and browse the available info. 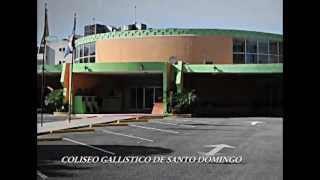 Trying out different looks to shoot. 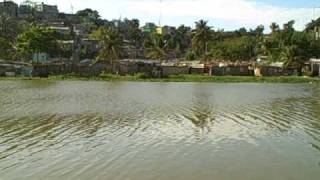 The Episcopal Church dioceses in Michigan and the three bishops visited the Diocese of the Dominican Republic in March 2009. Near the mission of San Pedro and San Pablo on the north side of... 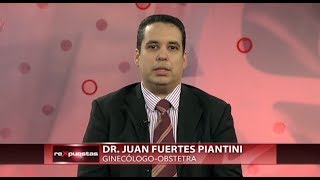 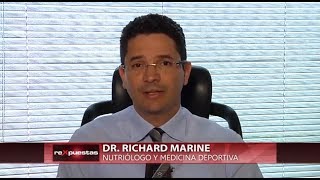 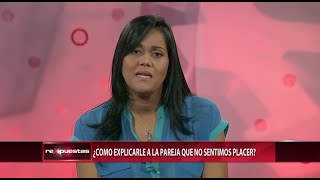 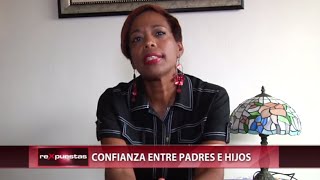 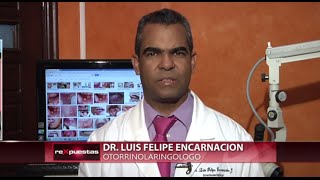 These are some bigger and more relevant cities in the wider vivinity of La Venta.