Safety Score: 3,3 of 5.0 based on data from 9 authorites. Meaning please reconsider your need to travel to Cuba.

Santa Clara in Provincia de Villa Clara with it's 250,512 habitants is located in Cuba about 162 mi (or 261 km) east of Havana, the country's capital town.

Current time in Santa Clara is now 02:00 PM (Saturday). The local timezone is named America / Havana with an UTC offset of -4 hours. We know of 10 airports close to Santa Clara, of which two are larger airports. The closest airport in Cuba is Abel Santamaria Airport in a distance of 6 mi (or 10 km), North. Besides the airports, there are other travel options available (check left side).

There are two Unesco world heritage sites nearby. The closest heritage site in Cuba is Urban Historic Centre of Cienfuegos in a distance of 32 mi (or 52 km), South-East. If you need a hotel, we compiled a list of available hotels close to the map centre further down the page.

While being here, you might want to pay a visit to some of the following locations: Encrucijada, Camajuani, Manicaragua, Cruces and Placetas. To further explore this place, just scroll down and browse the available info. 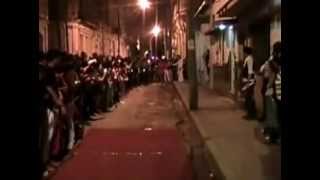 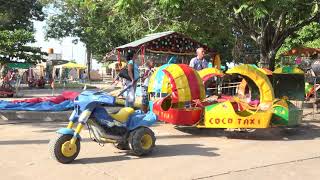 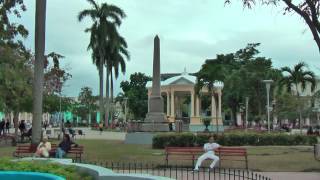 Cuban life in the streets of Santa Clara, Cuba

Santa Clara was a dynamic and relatively "prosperous city" for Cuban concepts. Santa Clara is the capital city of the Cuban province of Villa Clara. It`s located in the most central region... 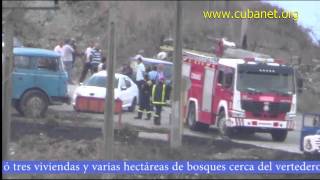 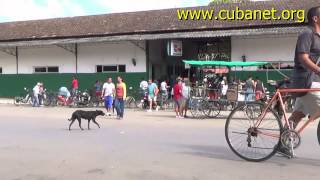 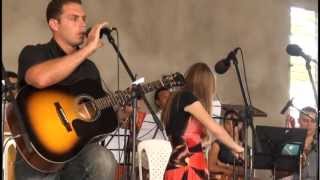 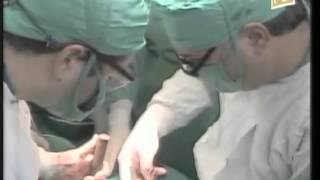 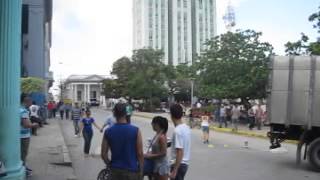 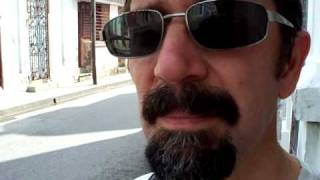 Parque Vidal is a park located in the center of Santa Clara Cuba that covers an entire square block. In the middle of it, the Glorieta (gazebo) erected in 1911 still serves for public concerts. The entire surrounding elements conformed by eclectic, neo classic and colonial buildings as well as the many monuments erected during different historic periods elevated the Park to a category of National Monument in a ceremony in 1998.

The Battle of Santa Clara was a series of events in late December 1958 that led to the capture of the Cuban city of Santa Clara by revolutionaries under the command of Che Guevara. The battle was a decisive victory for the rebels fighting against the regime of General Fulgencio Batista: within 12 hours of the city's capture Batista fled Cuba and Fidel Castro's forces claimed overall victory. It features prominently on the back of the three convertible peso bill.

Parque del Carmen (Carmen's Park) is a park in Santa Clara, Cuba, which honors the city's founding. It is located in the ward (reparto) El Carmen, not too far from Martyr's Park and the railway station.

The Che Guevara Mausoleum (Mausoleo Che Guevara) is a memorial in Santa Clara, Cuba. It houses the remains of executed Marxist revolutionary Ernesto "Che" Guevara and twenty-nine of his fellow combatants killed in 1967 during Guevara's attempt to spur an armed uprising in Bolivia. The full area which contains a bronze 22 foot statue of Che is referred to as the Ernesto Guevara Sculptural Complex.

Santa Clara is the main railway station of the city of Santa Clara, seat of Villa Clara Province, Cuba. It is owned by the state company Ferrocarriles de Cuba (FFCC) and is located in front of Parque de los Mártires (Martyrs Park).

These are some bigger and more relevant cities in the wider vivinity of Santa Clara.