Safety Score: 3,3 of 5.0 based on data from 9 authorites. Meaning please reconsider your need to travel to Zimbabwe.

When in this area, you might want to pay a visit to some of the following locations: Marondera, Bindura, Chinhoyi, Mutare and Gweru. To further explore this place, just scroll down and browse the available info.

THE RAINBOW TOWERS HOTEL AND CONFERENCE 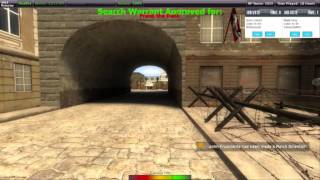 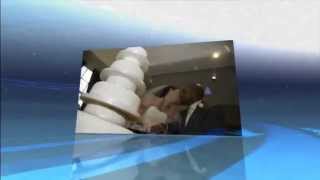 Are you looking for wedding cakes, birthday cakes, anytime cakes in Harare? Call 0772634600 http://weddingcakesharare.tk We are based In Harare Zimbabwe. We will bake the best cake for your... 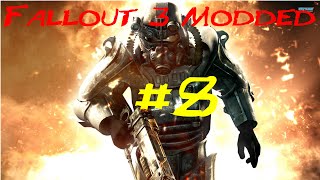 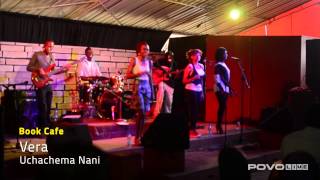 Introducing Vera, a musician from Zimbabwe releasing her first singe at the Book Cafe, Harare. Follow on twitter @POVOAfrika www.povo.co.zw. 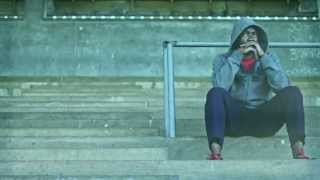 A group of friends climbing Mt. Kilimanjaro in aid of building a church for a community in Harare. Check out more details on the Facebook Page here : https://www.facebook.com/pages/Kili2014-Challen. 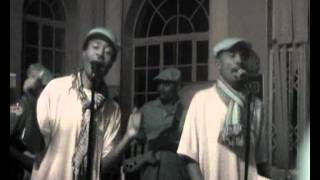 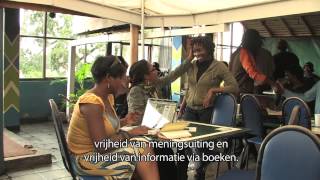 The art of expression in Zimbabwe

Learn more about Paul Brickhill and the Book Cafe in Harare, Zimbabwe: http://www.zimbabwearts.org/ Commissioned by Hivos. 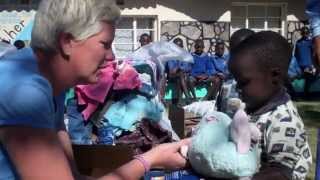 We continue our efforts to give service wherever we travel in Zimbabwe to bring relief, spread happiness, give hope and charity to those we meet. 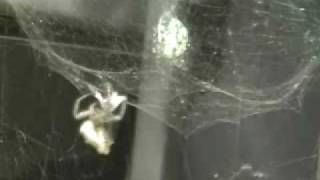 On my last trip to Zimbabwe I was board one morning so I went for a stroll with my camera, I found a spider had built a web on my truck overnight so I thought I would film it eating the bugs... 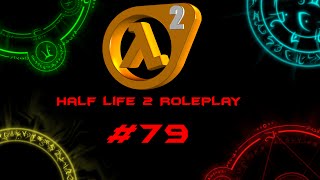 The University of Zimbabwe (UZ) in Harare, is the oldest and largest university in Zimbabwe. It was founded through a special relationship with the University of London and it opened its doors to its first students in 1952. The university has ten faculties offering a wide variety of degree programmes and many specialist research centres and institutes. The university is accredited through the National Council for Higher Education, under the Ministry of Higher and Tertiary Education.

Located at -17.784, 31.053 (Lat. / Lng.), about 3 miles away.
Wikipedia Article, Homepage
University of Zimbabwe, Universities and colleges in Zimbabwe, Education in Harare, Association of Commonwealth Universities, Educational institutions established in 1952

St George's College, is a private Catholic boys school (Form One to Upper Six) based in Harare, Zimbabwe. It is recognised as one of the best secondary schools in Africa. The school motto, in Latin, is, Ex Fide Fiducia (From faith comes confidence). It is arguably the oldest formal school established in Zimbabwe, with its Sister School Dominican Convent High School, laying its claim too.

Harare International Airport is an airport in Harare, Zimbabwe. It is the largest airport in the country.

Rufaro Stadium is a multi-purpose stadium in Harare, Zimbabwe and home to Dynamos FC. It is currently used mostly for football matches. The stadium has a capacity of 35,000 people and is the second largest in Zimbabwe after the National Sports Stadium. FIFA through its GOAL programme has sponsored the renovation of the natural grass pitch into an artificial football pitch. This synthetic turf pitch, called Xtreme Turf, has been manufactured and installed by ACT Global Sports.

The Eastgate Centre is a shopping centre and office block in central Harare, Zimbabwe whose architect is Mick Pearce. Designed to be ventilated and cooled by entirely natural means, it was probably the first building in the world to use natural cooling to this level of sophistication. It opened in 1996 on Robert Mugabe Avenue and Second Street, and provides 5,600 m² of retail space, 26,000 m² of office space and parking for 450 cars.

Manyame Air Base is one of the two main air bases for the Air Force of Zimbabwe. Formerly known as New Sarum Air Force Station, Manyame Air Base is situated in Harare and is the principal air force establishment and provides facilities for aircraft squadrons of differing roles, training schools for technicians, staff and academic training and security dog handlers.

The Balancing Rocks are geomorphological features of igneous rocks found in many parts of Zimbabwe, and are particularly noteworthy in Matopos National Park and near the township of Epworth to the southeast of Harare. The formations are of natural occurrence in a perfectly balanced state without other support. Their popularity grew when the Reserve Bank of Zimbabwe featured the formations on the last series of Zimbabwean banknotes.

Avondale is a suburb of Harare, Zimbabwe, located about 3.5 kilometres north of Harare city centre. It is the earliest suburb established in Harare, having been laid out in 1903. Prior to becoming a suburb Avondale was a dairy farm and was named after Avondale, County Wicklow, Ireland the home of the 19th century Irish politician Charles Stewart Parnell. Avondale was incorporated into Harare Municipality in 1934.

Mbare is a high-density, southern suburb of Harare, Zimbabwe. It is home to one of the country's largest soccer team, Dynamos, also known to its fans as "Dembare. " It was the first high-density suburb (township), being established in 1907. At that time, it was located near the city cemetery, sewage works, and abattoir. It was originally called Harare (Hariri) Township, a name later on used for the capital city itself.

Hatfield is a residential suburb in the South of Harare, Zimbabwe. The suburb was laid out in 1920. an old suburb with a rich history, little is known about what happened in the 1920s. 60s moving forward has more light. famous people from hatfield. Ronald Chinheya, Tawanda Kambadza and Terence Mbasera

Sam Nujoma Street is one of the main streets of Harare, Zimbabwe. It was originally called Second Street but was renamed to Sam Nujoma Street to honor Sam Nujoma, the first President of neighboring Namibia. It also is connected to the main park in Harare which is opposite the Anglican Cathedral. Namibia.

Greendale is the name of a residential suburb in the East of Harare, Zimbabwe.

Epworth is a suburb in south-eastern Harare. It is home to some famous balancing rocks.

The Zimbabwe Museum of Human Sciences, formerly the Queen Victoria Museum is a museum in Harare, Zimbabwe. The museum contains the seven hundred-year-old Lemba artifact ngoma lungundu, which some believe to be an replica of the Ark of the Covenant. It is the oldest wooden object ever found in sub-Saharan Africa.

Located at -17.8325, 31.0389 (Lat. / Lng.), about 1 miles away.
Wikipedia Article
Museums in Zimbabwe, Buildings and structures in Harare, Science and technology in Zimbabwe

Avonlea Primary School is an elementary education institute situated in the north-western suburbs of Harare, Zimbabwe. The school enrolls both boys and girls from grade one up to grade seven. Education programs at the school covers academics, cultural and sporting activities.

The Avenues is a mixed purpose suburb in Harare, Zimbabwe. It consists of blocks of apartments, businesses and diplomatic missions. The suburb is laid out in the form of a rectangular grid, about 1 km to the north of the central business district. on the other side of the Harare Gardens. The area is traversed by all the major thoroughfares to the northern suburbs.

Workington is the name of an industrial suburb in the South West of Harare, Zimbabwe.

Universals Sports Club is a cricket ground in Harare, Zimbabwe. The ground is bordered to the north by the Louis Mountbatten School, to the east by the Rekayi Tangwena Avenue and to the west and south by open ground. Manicaland played a single List A match at the ground in the 2003/04 Faithwear Clothing Inter-Provincial One-Day Competition against Matabeleland.

Sunrise Sports Club is a cricket ground in Harare, Zimbabwe. The ground is bordered to the north and east by housing and to the west and south by open ground. First-class cricket was first played there in August 1998 when the Zimbabwe Cricket Union President's XI played the South Africa Academy, resulting in a six wicket victory for the President's XI.

These districts also belong to Harare.

These are districts that are close by, but belong to a different city than Harare.

These are some bigger and more relevant cities in the wider vivinity of Harare.

This place is known by different names. Here the ones we know:
Queensdale