Safety Score: 3,2 of 5.0 based on data from 9 authorites. Meaning please reconsider your need to travel to Zimbabwe.

Bulawayo in Bulawayo Province with it's 699,385 inhabitants is a city in Zimbabwe about 228 mi (or 366 km) south-west of Harare, the country's capital.

Local time in Bulawayo is now 01:55 AM (Thursday). The local timezone is named Africa / Harare with an UTC offset of 2 hours. We know of 8 airports in the vicinity of Bulawayo. The closest airport in Zimbabwe is Joshua Mqabuko Nkomo International Airport in a distance of 9 mi (or 15 km), North. Besides the airports, there are other travel options available (check left side).

There are several Unesco world heritage sites nearby. The closest heritage site in Zimbabwe is Khami Ruins National Monument in a distance of 25 mi (or 41 km), North-West. If you need a place to sleep, we compiled a list of available hotels close to the map centre further down the page.

Depending on your travel schedule, you might want to pay a visit to some of the following locations: Gwanda, Masunga, Gweru, Lupane and Francistown. To further explore this place, just scroll down and browse the available info. 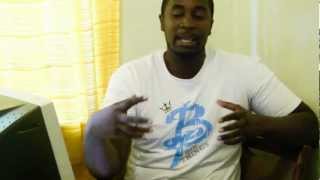 Wesley T. Chimuti attended a Journey to Excellence Program "Take Charge of Your Life!" workshop in 2012, shortly after starting his business Big Things Clothing. Today he says it changed the... 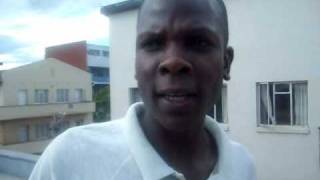 Mr Ronald Munatsi from the Harare Polytechnic College speaks about Greenstone at the Zimbabwe National Training Workshop hosted by NUST in Bulawayo in December 2007. 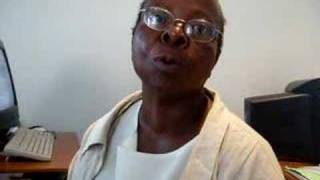 Ms Elizabeth Munthali from the Natural History Museum in Bulawayo speaks about Greenstone at the National Training Workshop hosted by NUST in December 2007. 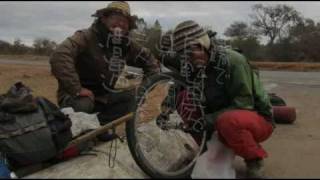 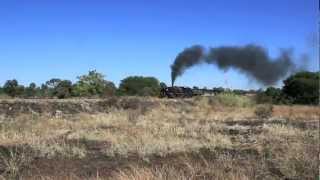 Steam trains hauled by Garratt locomotives (ex-Rhodesian railways) in Zimbabwe and for a small part in Zambia. Trains cross the famous bridge over the Zambezi river, near the Victoria Falls. 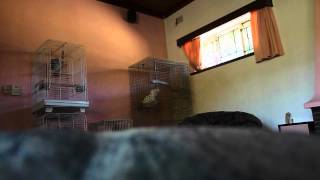 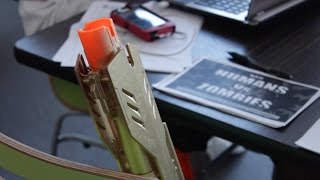 A documentary by Z Saenz and Victor Ruiz. Explores the game, the emotions, comedy and action of the popular campus-wide game Humans Vs Zombies at Northern Arizona University, and the challenges. 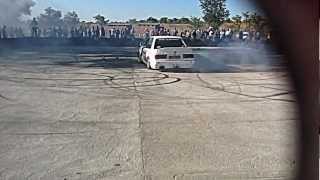 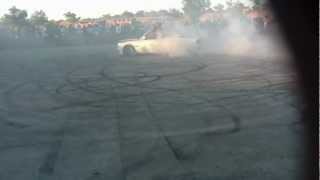 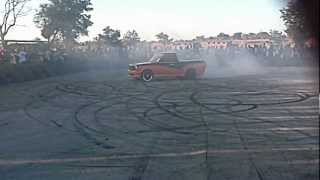 Barbourfields Stadium is a multi-purpose stadium in Bulawayo, Zimbabwe. It is currently used mostly for football matches. It is owned by Bulawayo City Council and is home to Highlanders F.C. , one of the biggest soccer teams in Zimbabwe and Bantu Rovers F.C. Soccer fans commonly refer to the stadium as "Emagumeni". It has an official capacity of 35,000, however can accommodate up to 40,000.

Queens Sports Club is a multi-purpose stadium in Bulawayo, Zimbabwe. It is used mostly for cricket matches. The stadium holds 13,000. The club is one of two homegrounds for the Matabeleland Cricket Team, which up until recently was captained by the Zimbabwean international opening pace bowler Heath Streak. The other Matabeleland Cricket Team ground in Bulawayo is the Bulawayo Athletic Club. Queen's Sports Club is Zimbabwe's second ground, and the first being the Harare Sports Club.

Bulawayo Athletic Club is a cricket club that competes in Zimbabwe's National League competition. It is also the name given to the club's ground. It can hold over 12,000 spectators. The ground has hosted a single Test match against New Zealand in November 1992. It was thus the second venue in Zimbabwe to host a Test match. A One Day International was played there just prior to the Test. The Test match was hit by poor weather, poor attendances and a poor wicket.

This article is about the township. For the parliamentary constituency, see Makokoba (Parliament constituency) Makokoba is a suburb of Bulawayo, Zimbabwe. It was the first black African township in the city. The suburb is named after the actions of Mr. Fallon, who was the Native Commissioner, who used walk around with a stick.

Bradfield is a neighborhood in the city of Bulawayo, Zimbabwe.

Mpilo Central Hospital, more commonly known as Mpilo Hospital, is the largest hospital in Bulawayo, and third largest in Zimbabwe after Harare Hospital and Parirenyatwa Hospital in Harare. Mpilo is a public hospital, and referral centre for the Matabeleland North, Matabeleland South and Midlands provinces of Zimbabwe. The hospital's name, 'Mpilo' means 'life' in the native Ndebele language.

These districts belong to Bulawayo.

These are districts that are close by, but belong to a different city than Bulawayo.

These are some bigger and more relevant cities in the wider vivinity of Bulawayo.