Safety Score: 3,2 of 5.0 based on data from 9 authorites. Meaning please reconsider your need to travel to Zimbabwe.

Mutare in Manicaland Province with it's 184,205 residents is a town located in Zimbabwe about 132 mi (or 213 km) south-east of Harare, the country's capital place.

Time in Mutare is now 01:58 AM (Monday). The local timezone is named Africa / Harare with an UTC offset of 2 hours. We know of 7 airports nearby Mutare. The closest airport in Zimbabwe is Mutare Airport in a distance of 3 mi (or 5 km), South-West. Besides the airports, there are other travel options available (check left side).

Being here already, you might want to pay a visit to some of the following locations: Chimoio, Marondera, Harare, Bindura and Masvingo. To further explore this place, just scroll down and browse the available info. 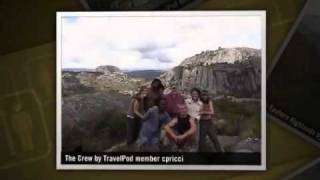 Preview of Cpricci's blog at TravelPod. Read the full blog here: http://www.travelpod.com/travel-blog-entries/cpricci/return_to_nubia/1142072400/tpod.html This blog preview was made by TravelPod... 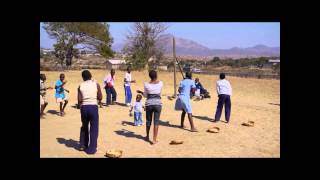 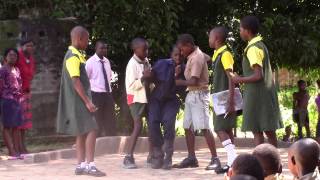 A Play on HIV/AIDS done by school Children in Zimbabwe

This was a play that we saw presented by the children of the Valhala Primary School outside of Mutare Zimbabwe. 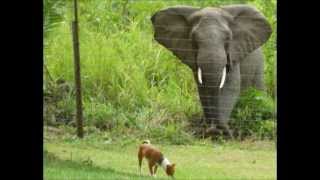 Basenji and the love of his life, Jane the Elephant

A magical and playful friendship between a little dog and the local Elephant. This sequence of photos was captured on the 21st of March 2012, but is a weekly ritual between Jane and Senjie.... 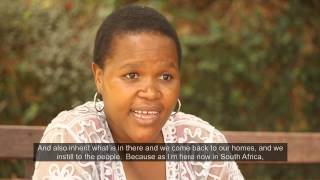 http://UMCGiving.org/AfricaUniversity Since 1992, a generation of Africans have benefited from the gifts of Africa University and the United Methodist Church. Congregations are helping to... 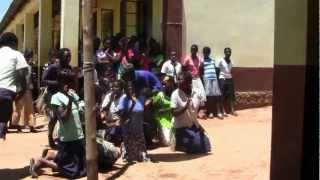 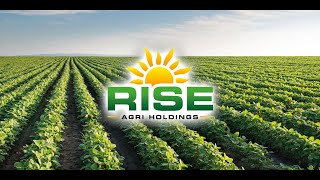 Farming for Dummies - If I can do it, so can you: February vlog update

Join me on my farming journey as I continue to learn from scratch what it takes to become a master farmer. This month we plant a new crop and try to save a ... 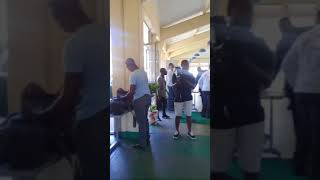 Mutare (known as Umtali until 1982) is the third largest city in Zimbabwe, with a population of around 188 243. It is the capital of Manicaland province.

Massi Kessi is a town near (and almost a suburb of) Mutare in the Manicaland province in Zimbabwe, near the border to Mosambique, on the road and railway to Beira. Massi Kessi is located at an altitude of 600m. It is surrounded by the gold fields of Manica, and thus has phone, water, electricity, schools and hospitals. Massi Kessi has historic significance for a conflict that took place there on May 11, 1891, between the Portuguese and the British South Africa Company.

Sakubva Stadium is a multi-use stadium located in Sakubva township in Mutare, Zimbabwe. It is currently used mostly for football matches, on club level by Motor Action F.C. of the Zimbabwe Premier Soccer League. The stadium has a capacity of 10,000 spectators.

Sakubva High School is a day school located within Sakubva high density township in Mutare, Zimbabwe. Formerly Sakubva Secondary School but now called Sakubva High School (alias Dangwe), it is also referred to as Sakubva 1 High School. It is the oldest secondary school in Sakubva township. It produced a number of prominent students from the township. Students typically walk to school, in some instances students walk long distances to school.

Sakubva township is a high-density suburb which contains nearly a quater of the population of Mutare, despite an area of less than four square miles. It was the first high-density suburb (township) being established in Mutare. At that time, it was located in the Old Location section of Sakubva. It is the poorest of Mutare's suburb and its economy is centred around a large outdoor food and flea market.

Mutanda Primary School is a day school located within Sakubva high density township in Mutare, Zimbabwe. It is one of the primary school that has the largest intake. Students typically walk to school, in some instances students walk long distances to school.

These are some bigger and more relevant cities in the wider vivinity of Mutare.