Safety Score: 3,0 of 5.0 based on data from 9 authorites. Meaning we advice caution when travelling to Mozambique.

Current time in Beira is now 04:11 AM (Thursday). The local timezone is named Africa / Maputo with an UTC offset of 2 hours. We know of 8 airports near Beira. The closest airport in Mozambique is Beira Airport in a distance of 6 mi (or 9 km), North-East. Besides the airports, there are other travel options available (check left side).

When in this area, you might want to pay a visit to some of the following locations: Chimoio, Mutare, Quelimane, Nsanje and Marondera. To further explore this place, just scroll down and browse the available info. 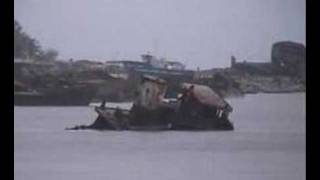 Video of shipwrecks in the harbor of the Mozambican port of Beira, filmed in 2005. Apparently some of these were sunk by the Portuguese who left their former colony in 1975. 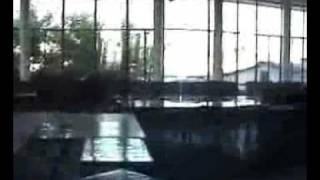 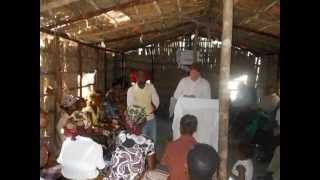 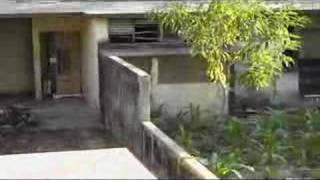 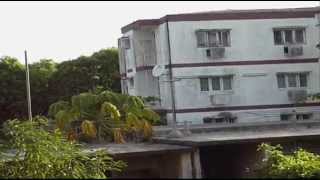 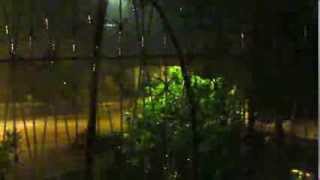 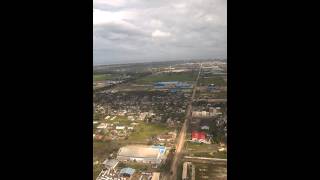 Beira from the sky 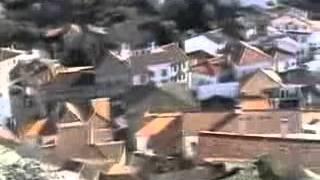 Beira is the second largest city in Mozambique. It lies in the central region of the country in Sofala Province, where the Pungue River meets the Indian Ocean. Beira had a population of 412,588 in 1997, which grew to an estimated 546,000 in 2006. It holds the regionally-significant Port of Beira which acts as a gateway for both the central interior portion of the country as well as the land-locked nations of Zimbabwe, Zambia and Malawi.

Estádio do Ferroviário is a multi-purpose stadium in Beira, Mozambique. It is currently used mostly for football matches and is the home stadium of Clube Ferroviário da Beira. The stadium holds 7,000 people.

The Roman Catholic Archdiocese of Beira is the Metropolitan See for the Ecclesiastical province of Beira in Mozambique.

These are some bigger and more relevant cities in the wider vivinity of Beira.