Safety Score: 3,0 of 5.0 based on data from 9 authorites. Meaning we advice caution when travelling to Zambia.

Lusaka in Lusaka Province with it's 1,267,440 habitants is a city located in Zambia. It's the capital of this country.

Current time in Lusaka is now 08:15 AM (Saturday). The local timezone is named Africa / Lusaka with an UTC offset of 2 hours. We know of 6 airports closer to Lusaka. The closest airport in Zambia is Lusaka International Airport in a distance of 12 mi (or 20 km), North-East. Besides the airports, there are other travel options available (check left side).

There is one Unesco world heritage site nearby. The closest heritage site is Mana Pools National Park, Sapi and Chewore Safari Areas in Zimbabwe at a distance of 113 mi (or 182 km). In need of a room? We compiled a list of available hotels close to the map centre further down the page.

Since you are here already, you might want to pay a visit to some of the following locations: Kabwe, Choma, Ndola, Chinhoyi and Chingola. To further explore this place, just scroll down and browse the available info. 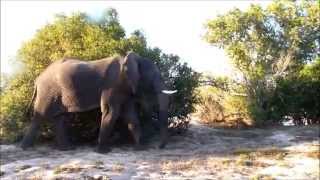 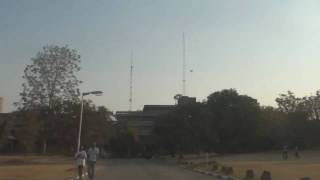 Quick drive around a section of the University of Zambia Main Campus in Lusaka. 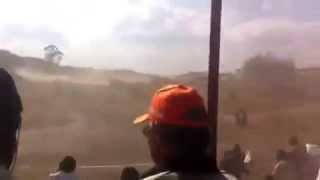 Uploaded with Free Video Converter from Freemake http://www.freemake.com/free_video_converter/ Mohammed Essa's First lap of the competition in the International Rally that was held in Zambia.... 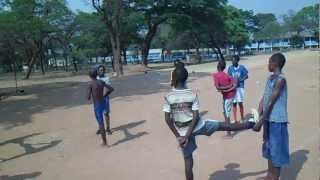 we are a samll up coming Academy Blue Stars United and we look for your support to make the talent of young boys to be seen in the world and to help the academy in any way that you can. the... 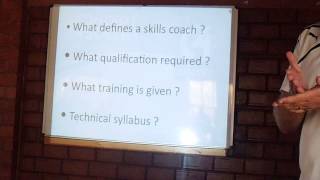 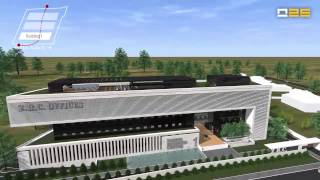 Zambia Business Center The suggested architectural proposal, besides satisfying the investor's expectations, aims to create a landmark and a reference point for the city of Lusaka. The implementat... 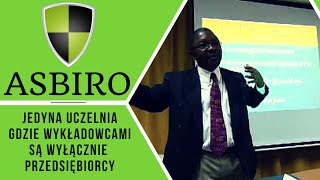 Pastor from Lusaka in Zambia is talking about free market to zambian people and volontary from Poland. 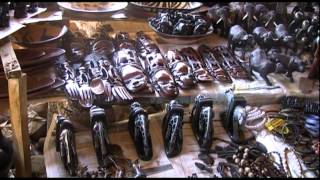 This is a presentation about Lusaka and Zambia. It´s a workshop.

The Great East Road is a major road in Zambia and the only highway linking its Eastern Province with the rest of the country. It is also the major link between Zambia and Malawi and between Zambia and northern Mozambique. However, the route does not carry as much traffic as many of the other regional arterial roads and between the main cities it serves, Lusaka and Chipata, it passes through rural and wilderness areas. In Lusaka the road forms the main arterial road for the eastern suburbs.

Independence Stadium is a multi-purpose stadium in Lusaka, Zambia. It was originally built in the mid-1960s for use in hosting the country's independence celebrations. It is currently used mostly for football matches. The stadium holds 30,000 people. In 2004, the stadium was closed by the then national sports minister citing safety concerns due to the age and status of the building. The order was repealed in 2005, though safety concerns remained.

Cairo Road is the main thoroughfare of Lusaka, Zambia and the principal business, retail and services centre of the city. It was a section of the Great North Road and was so named because it is a link in Cecil Rhodes' then dream of a Cape to Cairo Road through British colonies in Africa. Cairo Road is 1.8 km long, running north-south between the Great East Road and Independence Avenue, and is a wide dual carriageway with an avenue of trees down the centre.

Sunset Stadium is a multi-use stadium in Lusaka, Zambia. It is currently used mostly for football matches and serves as the home for Zanaco FC. The stadium holds about 20,000 people.

These districts belong to Lusaka.

These are districts that are close by, but belong to a different city than Lusaka.

These are some bigger and more relevant cities in the wider vivinity of Lusaka.