Caguas in Cañabón Barrio (Caguas Municipio) with it's 86,804 habitants is a town located in Puerto Rico about 16 mi (or 27 km) south of San Juan, the country's capital town.

Time in Caguas is now 01:44 AM (Thursday). The local timezone is named America / Puerto Rico with an UTC offset of -4 hours. We know of 6 airports closer to Caguas, of which one is a larger airport. The closest airport in Puerto Rico is Luis Munoz Marin International Airport in a distance of 15 mi (or 23 km), North. Besides the airports, there are other travel options available (check left side).

There is one Unesco world heritage site nearby. The closest heritage site is La Fortaleza and San Juan National Historic Site in Puerto Rico in United states at a distance of 20 mi (or 32 km). We saw 5 points of interest near this location. In need of a room? We compiled a list of available hotels close to the map centre further down the page.

Since you are here already, you might want to pay a visit to some of the following locations: Aguas Buenas, Gurabo, San Lorenzo, Cidra and Trujillo Alto. To further explore this place, just scroll down and browse the available info. 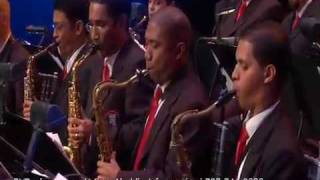 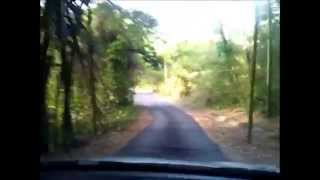 This is what the road into RL Armeria Range looks like, after you turn left at the sign for the botanical garden. 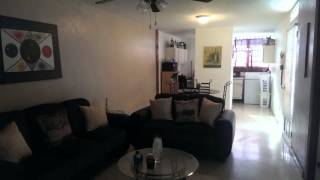 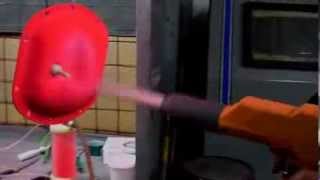 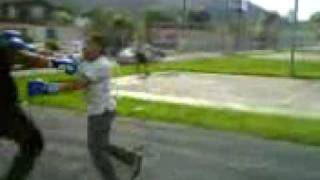 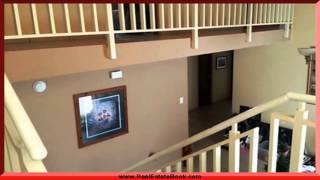 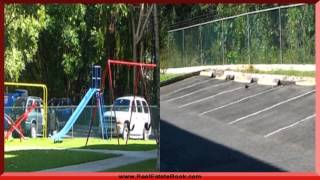 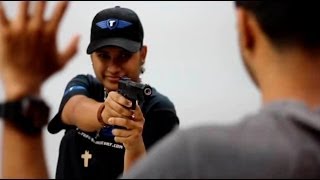 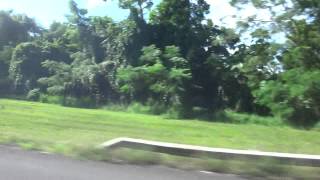 The San Juan Bautista School of Medicine (SJBSOM) is a private U.S. medical school, located within the San Juan Bautista Medical Center in Caguas, Puerto Rico. It formally opened its doors in 1978. The school offers a four-year Doctor of Medicine Degree Program (M.D. ) and a local Transitional Year Program. The first two years of the curriculum are Basic Sciences Courses within the school campus and the last two years Clinical Sciences at the hospitals.

Parque Yldefonso Solá Morales is a multi-use stadium in Caguas, Puerto Rico. It is currently used mostly for baseball games and is the home of Criollos de Caguas. The stadium holds 10,000 people. The hockey events for the 2010 Central American and Caribbean Games were held there.

Colegio Católico Notre Dame is a coeducational Roman Catholic school located in Caguas, Puerto Rico. Notre Dame is composed of a pre-kindergarten, kindergarten, elementary school, a middle school, and a high school. Not all these schools are located on the same campus.

Coliseo Héctor Solá Besares is an indoor sporting arena located in Caguas, Puerto Rico. It is used mostly for basketball and was the home arena of Caguas Creoles of the National Superior Basketball league. The capacity of the arena is 10,000 spectators. Also the Coliseo is the home ground for Criollas de Caguas volleyball team from Liga de Voleibol Superior Femenino.

The Río Cañaboncito is a river of Puerto Rico.

This portion of National Register of Historic Places listings in Puerto Rico is along the central mountain region, from Lares in the central-west to Gurabo in the central-east, including the slopes of the Cordillera.

These are some bigger and more relevant cities in the wider vivinity of Caguas.