Arecibo in Arecibo Barrio-Pueblo (Arecibo) with it's 49,318 habitants is located in Puerto Rico about 40 mi (or 64 km) west of San Juan, the country's capital town.

Current time in Arecibo is now 12:38 PM (Saturday). The local timezone is named America / Puerto Rico with an UTC offset of -4 hours. We know of 8 airports close to Arecibo, of which one is a larger airport. The closest airport in Puerto Rico is Antonio Nery Juarbe Pol Airport in a distance of 3 mi (or 5 km), South-East. Besides the airports, there are other travel options available (check left side).

There are two Unesco world heritage sites nearby. The closest heritage site is La Fortaleza and San Juan National Historic Site in Puerto Rico in United states at a distance of 55 mi (or 89 km). We encountered 1 points of interest near this location. If you need a hotel, we compiled a list of available hotels close to the map centre further down the page.

While being here, you might want to pay a visit to some of the following locations: Hatillo, Camuy, Barceloneta, Florida and Utuado. To further explore this place, just scroll down and browse the available info. 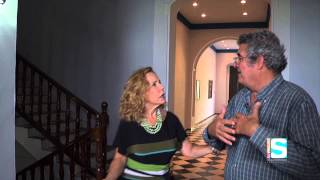 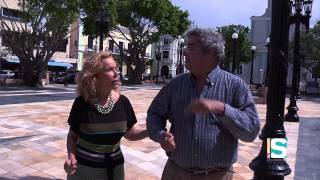 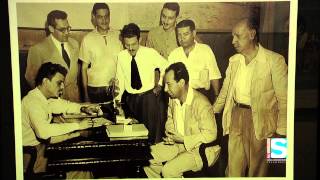 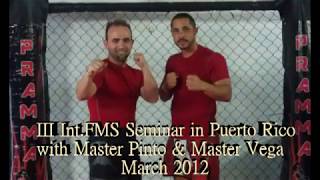 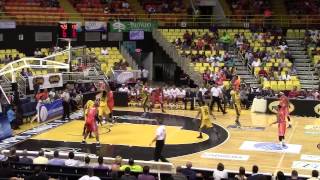 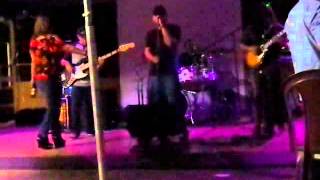 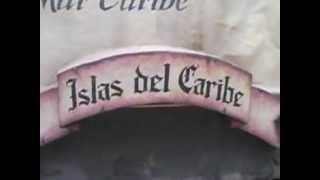 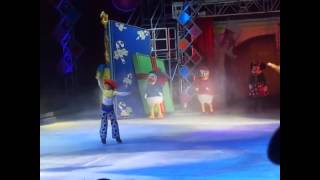 Estadio Luis Rodríguez Olmo is a multi-use stadium in Arecibo, Puerto Rico. It is currently used mostly for baseball games and is the home of Lobos de Arecibo. The stadium holds 9,000 people.

WNIK (1230 AM, "Unica Radio") is a radio station licensed to serve Arecibo, Puerto Rico. The station is owned by Unik Broadcasting System Corporation. It airs a News/Talk format. The station was assigned the WNIK call letters by the Federal Communications Commission.

The Río Grande de Arecibo (Arecibo River) is a river of Puerto Rico. The headwaters lie in the mountains to the south of Adjuntas. From there it flows north until it reaches the Atlantic Ocean near Arecibo. The tributaries lie along the side of the Cerro de Punta and the Utuado pluton. It flows through the northern, passing along a gorge that is 200 m deep and 800–1,200 m wide.

La Concha Resort is a modern chic luxury resort located at the Condado oceanfront within the district of Santurce in San Juan, Puerto Rico.

These districts belong to Arecibo.

These are some bigger and more relevant cities in the wider vivinity of Arecibo.