Carolina in Carolina Barrio-Pueblo (Carolina Municipio) with it's 170,404 citizens is a town in Puerto Rico a little south-east of San Juan, the country's capital city.

Current time in Carolina is now 02:13 AM (Thursday). The local timezone is named America / Puerto Rico with an UTC offset of -4 hours. We know of 6 airports near Carolina, of which one is a larger airport. The closest airport in Puerto Rico is Luis Munoz Marin International Airport in a distance of 5 mi (or 8 km), North-West. Besides the airports, there are other travel options available (check left side).

There is one Unesco world heritage site nearby. The closest heritage site is La Fortaleza and San Juan National Historic Site in Puerto Rico in United states at a distance of 8 mi (or 13 km). We discovered 7 points of interest in the vicinity of this place. Looking for a place to stay? we compiled a list of available hotels close to the map centre further down the page.

When in this area, you might want to pay a visit to some of the following locations: Trujillo Alto, Canovanas, Loiza, Rio Grande and Gurabo. To further explore this place, just scroll down and browse the available info. 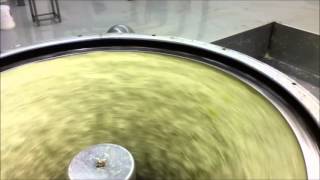 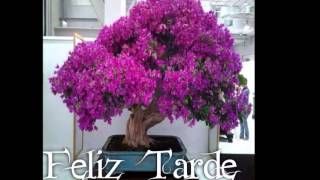 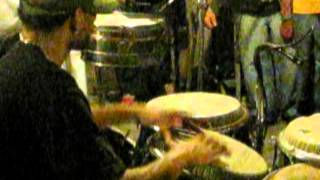 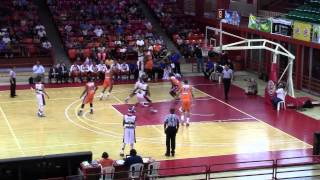 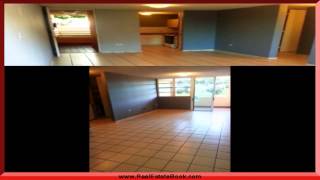 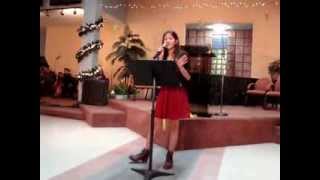 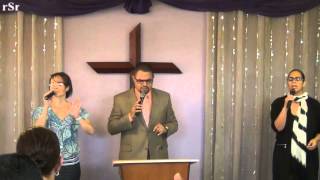 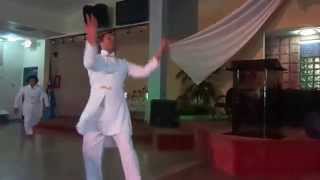 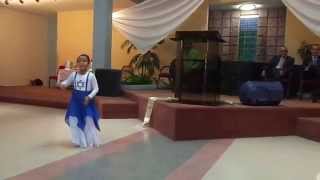 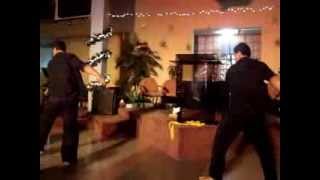 WAPA is a radio station broadcasting a News Talk Information format. Licensed to San Juan, Puerto Rico, it serves the Puerto Rico area. Its call letters are a partial abbreviation of the station's original owners, the now-defunct Asociación de Productores de Azúcar, or Puerto Rico Sugar Grower's Association. In the late 60's, it was acquired by Hertz Corporation. In 1991 it was acquired by Notiradio Broadcasting.

Puerto Rico Highway 66 (unsigned Interstate PRI-3) is a main tollway which parallels Puerto Rico Highway 3 going from the city of Carolina, Puerto Rico via a cloverleaf interchange with PR-26 and PR-3 and ending in the municipality of Río Grande, Puerto Rico with an intersection of PR-3. It is only 15 miles long and has very few exits, which work mainly to minimize traffic in the congested Carolina area of PR-3.

WGIT (1660 AM, "Noticias 1660am") is a radio station broadcasting a News/Talk format. Licensed to Canovanas, Puerto Rico, the station is currently owned by Aerco Broadcasting Corporation.

WIDA (1400 AM, "Radio Vida AM") is a radio station licensed to serve Carolina, Puerto Rico. The station is owned by Radio Vida Incorporado. It airs a Spanish language Christian radio format. The station was assigned the WIDA call letters by the Federal Communications Commission on September 1, 1980.

Plaza Carolina is an enclosed shopping mall located in Carolina, Puerto Rico. Anchored by JCPenney, TJ Maxx, Forever 21 and Sears, it also features over 240 stores, making it the 2nd largest mall in Puerto Rico. It also has a large food court in the 2nd floor, and several offices in its 3rd floor. Since 2004, it is owned by Simon Property Group. Currently, the mall is undergoing demodulation including adding Forever 21 and Caribbean Cinemas.

The Río Canovanillas is a river of Puerto Rico.

Colegio María Auxiliadora ("Mary Help of Christians") is located in Carolina, Puerto Rico. Is a co-educational catholic school belongs to the school system of the Archdiocese of San Juan de Puerto Rico; being the most large from their schools. This institution offers courses from pre-kinder to the fourth year.

These are some bigger and more relevant cities in the wider vivinity of Carolina.

This place is known by different names. Here the ones we know:
San Fernando de la Carolina