Time in Mérida is now 11:05 PM (Friday). The local timezone is named America / Merida with an UTC offset of -6 hours. We know of 7 airports nearby Mérida. The closest airport in Mexico is Licenciado Manuel Crescencio Rejon Int Airport in a distance of 4 mi (or 6 km), South-West. Besides the airports, there are other travel options available (check left side).

There are two Unesco world heritage sites nearby. The closest heritage site in Mexico is Historic Fortified Town of Campeche in a distance of 79 mi (or 127 km), South. We collected 1 points of interest near this location. Need some hints on where to stay? We compiled a list of available hotels close to the map centre further down the page.

Being here already, you might want to pay a visit to some of the following locations: Kanasin, Conkal, Ucu, Tixpehual and Chicxulub Pueblo. To further explore this place, just scroll down and browse the available info.

Mansión Mérida on the Park 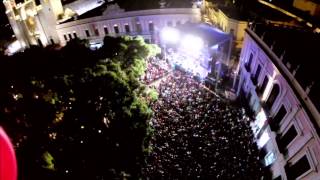 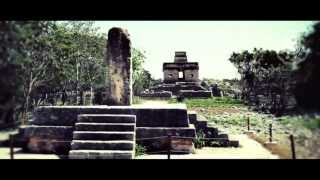 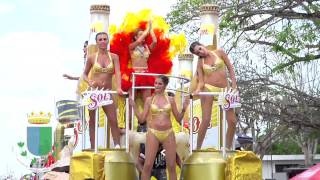 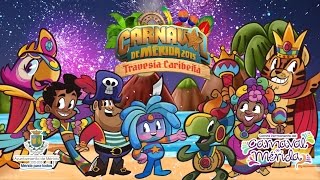 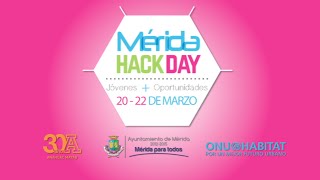 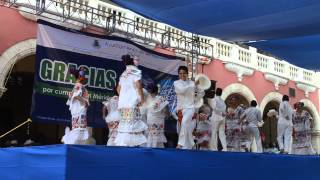 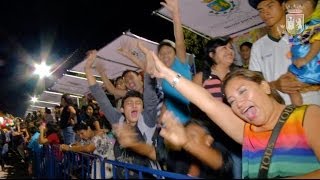 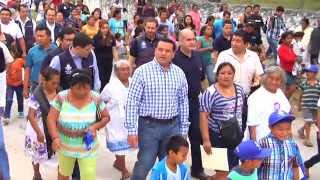 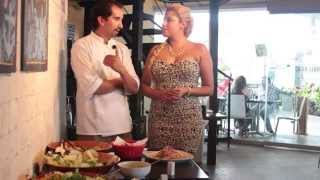 Estadio de Béisbol Kukulkán (Kukulkan Baseball Stadium) is a stadium in Mérida, Yucatán, Mexico. It is primarily used for baseball, and is the home field of the Leones de Yucatán (Yucatán Lions) Mexican League baseball team. It holds 13,600 people and was opened in 1982. The stadium is named for Kukulkán the Maya feathered serpent deity.

The Estadio Carlos Iturralde is a multi-use stadium in the Mexican city of Mérida, Yucatán. It is currently used mostly for football matches and is the home stadium of Merida F.C.. The stadium holds 21,050 people.

The Universidad Autónoma de Yucatán (Autonomous University of Yucatan), or UADY, is an autonomous public university in the state of Yucatán, Mexico, with its central campuses located in the state capital of Mérida. It is the largest tertiary educational institution in the state, offering some 41 different courses at the undergraduate or Bachelor's degree (licenciatura) level, and 26 postgraduate Master's degrees (maestrías).

The Mérida Cathedral in Mérida, Yucatán, Mexico, is one of the oldest cathedrals in the Americas.

Instituto Tecnológico de Mérida is a public institution of higher education located in Merida, Yucatan, Mexico. Currently it has 2 campuses.

These districts belong to Mérida.

These are districts that are close by, but belong to a different city than Mérida.

These are some bigger and more relevant cities in the wider vivinity of Mérida.