Inanam in Sabah is located in Malaysia about 1,014 mi (or 1,632 km) east of Kuala Lumpur, the country's capital town.

Current time in Inanam is now 11:20 PM (Wednesday). The local timezone is named Asia / Kuching with an UTC offset of 8 hours. We know of 9 airports close to Inanam, of which one is a larger airport. The closest airport in Malaysia is Kota Kinabalu International Airport in a distance of 7 mi (or 11 km), South-West. Besides the airports, there are other travel options available (check left side).

There is one Unesco world heritage site nearby. It's Kinabalu Park in a distance of 31 mi (or 50 km), North-East. If you need a hotel, we compiled a list of available hotels close to the map centre further down the page. 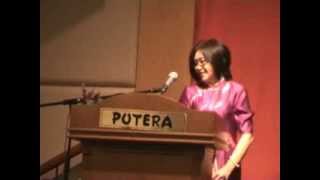 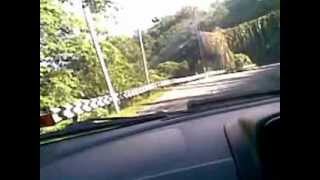 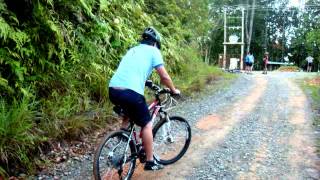 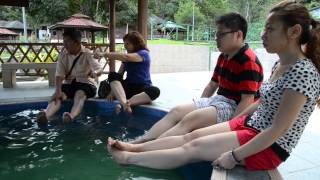 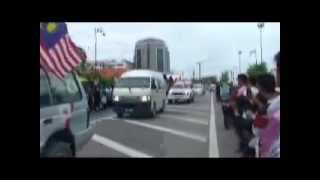 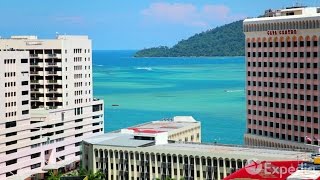 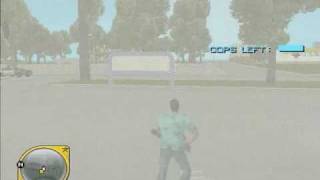 One of the few mission taken from a grand Vice City total conversion, Myriad Island. Kind of fun, it's too bad they stopped on this project. There's many thing VC can still offer. Anyway,... 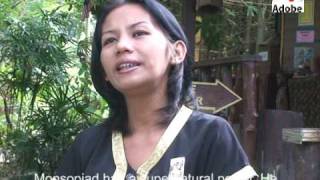 My team - The Kaandaman Productions was asked to produce a story video in our Digital Storytelling workshop (2 Feb - 7 Feb 2009) by MDeC & MSC. We did our location shooting at Monsopiad ... 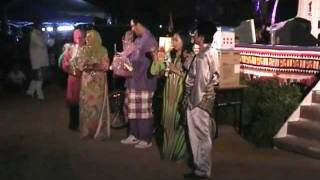 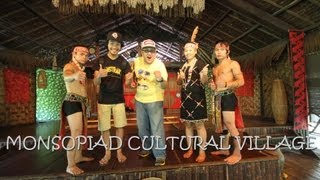 Inanam is a town and sub-district of Kota Kinabalu in Sabah, Malaysia. It is situated 10km from Kota Kinabalu city centre. The town population consists of mainly the Dusun, and the Chinese who operate the shops. Of late however there is a large influx of immigrants both from the southern Philippines and Indonesia. Many of them are illegals and live in squatters.

Menggatal is a Malaysian town and sub-district on the west coast of Sabah, on the outskirts of the capital, Kota Kinabalu. It is under the jurisdiction of Kota Kinabalu City Hall. The name 'Menggatal' is largely believed to refer to the name of a tree that cause skin itchiness, hence the name which means 'causing itch' in Malay.

Located at 6.01722, 116.114 (Lat. / Lng.), about 2 miles away.
Wikipedia Article
State secretariat buildings in Malaysia, Buildings and structures in Sabah

Sabah State Legislative Assembly building (Malay: Bangunan Dewan Undangan Negeri Sabah) is the current state legislative complex for the state of Sabah, Malaysia. This is the place where all the elected state assemblymen from Sabah would convene a meeting in order to debate state government policies and pass laws.

These are some bigger and more relevant cities in the wider vivinity of Inanam.

This place is known by different names. Here the ones we know:
Inanam