Kampung Kapayan in Sabah is located in Malaysia about 1,009 mi (or 1,624 km) east of Kuala Lumpur, the country's capital town.

Current time in Kampung Kapayan is now 12:15 AM (Monday). The local timezone is named Asia / Kuching with an UTC offset of 8 hours. We know of 9 airports close to Kampung Kapayan, of which one is a larger airport. The closest airport in Malaysia is Kota Kinabalu International Airport in a distance of 2 mi (or 3 km), West. Besides the airports, there are other travel options available (check left side).

There is one Unesco world heritage site nearby. It's Kinabalu Park in a distance of 37 mi (or 59 km), North-East. If you need a hotel, we compiled a list of available hotels close to the map centre further down the page. 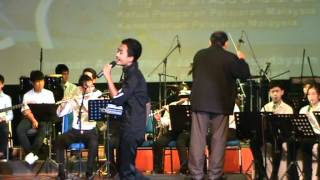 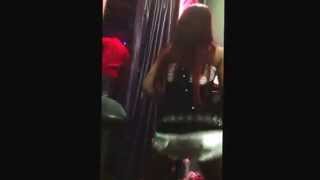 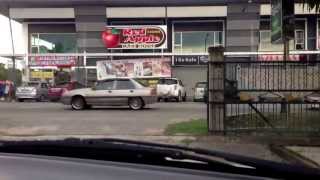 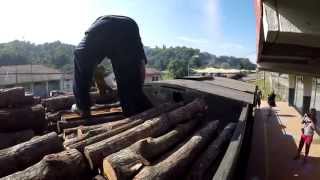 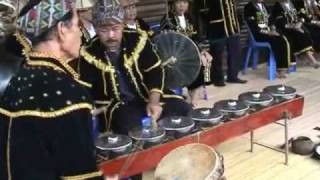 Celebration mood and harvest jubilation, this celebration air of May and June vibrates throughout the Capital of Sabah, Kota Kinabalu Merderka Padang. The National country Kaamatan function... 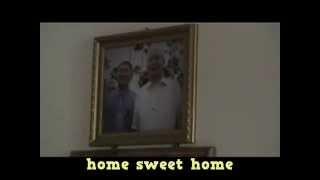 I've always had a good time at my elegant city apartment, .. with rattan, wicker and bamboo furnishings house. I'm sharing on my social networks in this vide... 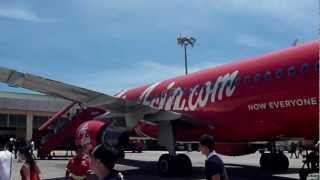 Stepping off the plane, we were greeted with the sound of a powered up helicopter on the field. You dont see a helicopter that close that often, especially for city dwellers where we are used... 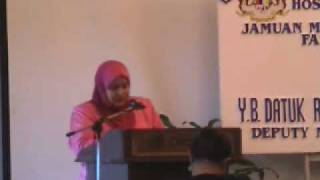 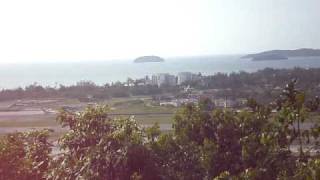 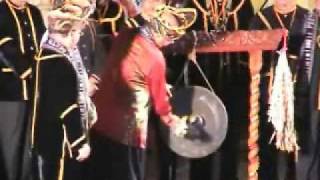 Located at 5.96056, 116.072 (Lat. / Lng.), about 2 miles away.
Wikipedia Article
Buildings and structures in Sabah, Visitor attractions in Malaysia, Museums established in 1965, Museums in Malaysia

These are some bigger and more relevant cities in the wider vivinity of Kampung Kapayan.

This place is known by different names. Here the ones we know:
Kampong Kapayan, Kapayan, Kampung Kapayan