Safety Score: 3,2 of 5.0 based on data from 9 authorites. Meaning please reconsider your need to travel to Lithuania.

Klaipėda in Klaipėda (Klaipėda County) with it's 192,307 habitants is a town located in Lithuania about 178 mi (or 286 km) north-west of Vilnius, the country's capital town.

Time in Klaipėda is now 07:08 AM (Friday). The local timezone is named Europe / Vilnius with an UTC offset of 3 hours. We know of 8 airports closer to Klaipėda. The closest airport in Lithuania is Klaipėda Airport in a distance of 4 mi (or 6 km), East. Besides the airports, there are other travel options available (check left side).

There is one Unesco world heritage site nearby. It's Curonian Spit in a distance of 31 mi (or 50 km), South. In need of a room? We compiled a list of available hotels close to the map centre further down the page.

Since you are here already, you might want to pay a visit to some of the following locations: Kretinga, Nida, Rucava, Nica and Skuodas. To further explore this place, just scroll down and browse the available info. 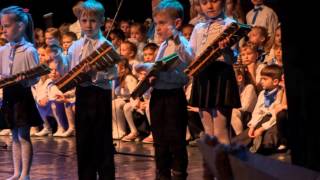 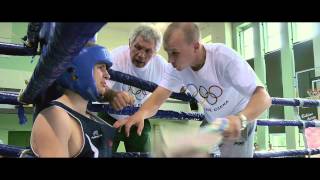 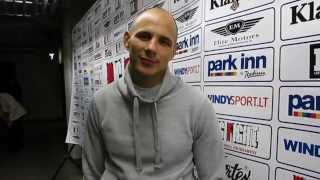 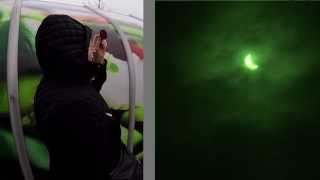 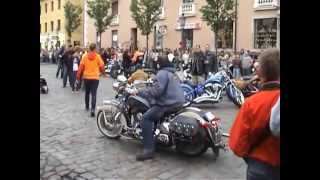 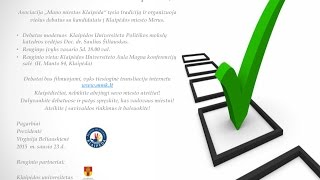 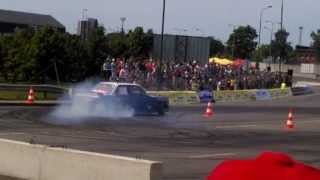 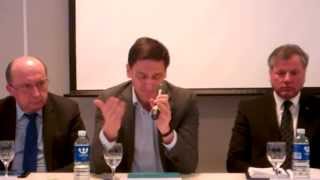 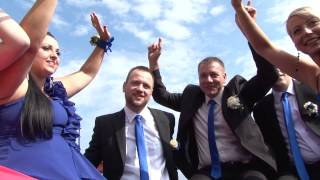 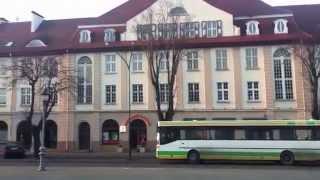 Klaipėda County is one of ten counties in Lithuania. It lies in the west of the country and is the only county to have a coastline. Its capital is Klaipėda. On 1 July 2010, the county administration was abolished, and since that date, Klaipėda County remains as the territorial and statistical unit.

Located at 55.7311, 21.1333 (Lat. / Lng.), about 2 miles away.
Wikipedia Article
Universities in Lithuania, Educational institutions established in 1991, Education in Klaipėda, 1991 establishments in Lithuania

The Klaipėda Revolt took place in January 1923 in the Klaipėda Region (Memel Territory, Memelland). The region, located north of the Neman River, was detached from the East Prussia of the German Empire by the Treaty of Versailles and became a mandate of the League of Nations. It was placed under provisional French administration until a more permanent solution could be worked out.

Gandrališkės is a new district in Klaipėda, Lithuania. It is the location of the tallest residential building in the Baltic States, Pilsotas. Six more skyscrapers are planned to be built in the suburb by 2010, the tallest of which, 43-story 170m-high Kuršas building will be completed in 2012. The other five buildings are expected to be 22 storeys high.

Klaipėda University (Lithuanian: Klaipėdos Universitetas or KU) is a university in the Lithuanian seaport Klaipėda.

Radijas 9 is a music radio station that is licensed to Klaipėda, Lithuania. The station began broadcasting on June 29, 1995.

Klaipėda Castle, also known as Memelburg or Memel Castle, is an archeological site and museum housed in a castle built by the Teutonic Knights in Klaipėda, Lithuania, near the Baltic Sea. The Teutons called the castle Memelburg or Memel, and Klaipėda was generally known as Memel until 1923, when Lithuanian military forces took over the city. The castle was first mentioned in written sources in 1252, and underwent numerous destructions and reconstructions in the centuries that followed.

Klaipėda railway station (Lithuanian: Klaipėdos geležinkelio stotis) is a Lithuanian Railways station in Klaipėda. It is located at the northern part of the old town of the city. Current building was built in 1983.

Located at 55.7208, 21.1347 (Lat. / Lng.), about 1 miles away.
Wikipedia Article
Buildings and structures in Klaipėda, Railway stations in Lithuania, Transport in Klaipėda

These are some bigger and more relevant cities in the wider vivinity of Klaipėda.