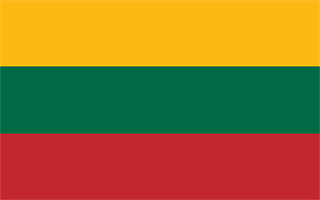 Safety Score: 2,6 of 5.0 based on data from 9 authorites. Meaning we advice caution when travelling to Lithuania.

Panevėžys in Panevėžys City (Panevėžys) with it's 117,395 habitants is a town located in Lithuania about 81 mi (or 130 km) north-west of Vilnius, the country's capital town.

Time in Panevėžys is now 07:15 PM (Wednesday). The local timezone is named Europe / Vilnius with an UTC offset of 3 hours. We know of 8 airports closer to Panevėžys, of which two are larger airports. The closest airport in Lithuania is Barysiai Airport in a distance of 39 mi (or 62 km), North-West. Besides the airports, there are other travel options available (check left side).

There are several Unesco world heritage sites nearby. The closest heritage site in Lithuania is Kernavė Archaeological Site (Cultural Reserve of Kernavė) in a distance of 61 mi (or 99 km), South. In need of a room? We compiled a list of available hotels close to the map centre further down the page.

Since you are here already, you might want to pay a visit to some of the following locations: Pakruojis, Kedainiai, Bauska, Pilsrundale and Kaisiadorys. To further explore this place, just scroll down and browse the available info. 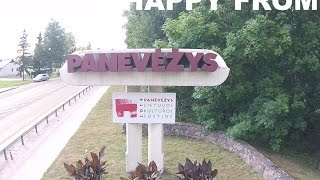 WE ARE HAPPY FROM PANEVĖŽYS || HD video 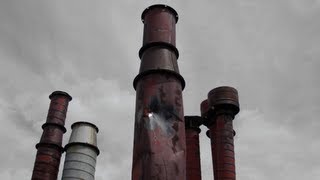 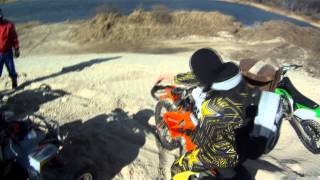 Sudėliojau iš to ką turėjau.. Season open :) Like for more! 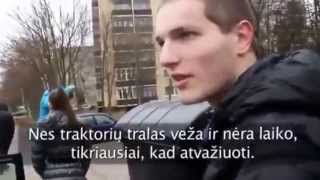 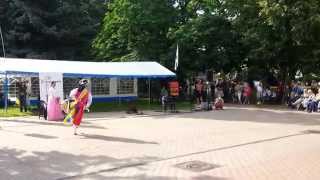 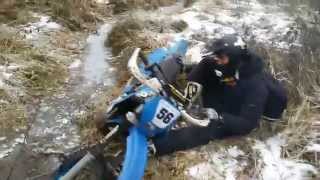 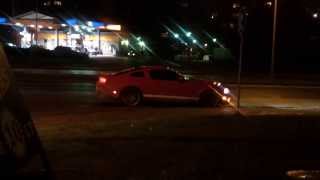 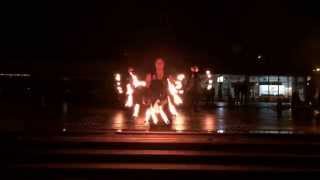 Panevėžys County is one of ten counties in Lithuania. It is in the north-east of the country, and its capital is Panevėžys. On 1 July 2010, the county administration was abolished, and since that date, Panevėžys County remains as the territorial and statistical unit.

Aukštaitija Stadium is a multi-purpose stadium in Panevėžys, Lithuania. It is currently used mostly for football matches and is the home ground of FK Ekranas Panevėžys. It is named after Aukštaitija, one of the five regions of Lithuania.

Located at 55.7392, 24.3594 (Lat. / Lng.), about 1 miles away.
Wikipedia Article
Sports venues completed in 1965, Football venues in Lithuania, Multi-purpose stadiums in Lithuania, Buildings and structures in Panevėžys

Sports Palace Aukštaitija is an indoor sporting arena located in Panevėžys, Lithuania. The capacity of the arena is 2,000 people. It was formerly home to the KK Panevėžys basketball team, later renamed to BC Techasas of the premier domestic league LKL.

Located at 55.7389, 24.3569 (Lat. / Lng.), about 0 miles away.
Wikipedia Article
Indoor arenas in Lithuania, Buildings and structures in Panevėžys, Sport in Panevėžys

Cido Arena is the largest multifunctional arena in Panevėžys, Lithuania. It generally hosts cycling track events, as well as basketball games, concerts. The basketball club BC Techasas, which currently competes in the domestic LKL league, uses the facility for all of its LKL home fixtures. It was opened on October 24, 2008. It replaced Sports Palace Aukštaitija as the home of BC Techasas. The arena boasts an indoor 250 m long olympic cycling track, the only one in the Baltic States.

Babilonas is a shopping and entertainment mall in Panevėžys, Lithuania (Klaipėdos street 143a). It is a part of a wider Babilonas real estate development.

Located at 55.7292, 24.3103 (Lat. / Lng.), about 2 miles away.
Wikipedia Article, Homepage
Supermarkets of Lithuania, Shopping malls in Panevėžys, Buildings and structures in Panevėžys

The Cathedral of Christ the King (Lithuanian: Kristaus Karaliaus katedra) in Panevėžys, Lithuania, is a Roman Catholic cathedral, seat of the Roman Catholic Diocese of Panevėžys.

These are some bigger and more relevant cities in the wider vivinity of Panevėžys.