Tokmok in Chuyskaya Oblast’ with it's 63,047 residents is a town located in Kyrgyzstan about 36 mi (or 58 km) east of Bishkek, the country's capital place.

Time in Tokmok is now 09:34 AM (Wednesday). The local timezone is named Asia / Bishkek with an UTC offset of 6 hours. We know of 4 airports nearby Tokmok, of which two are larger airports. The closest airport in Kyrgyzstan is Manas International Airport in a distance of 44 mi (or 71 km), West. Besides the airports, there are other travel options available (check left side).

There is one Unesco world heritage site nearby. The closest heritage site is Petroglyphs within the Archaeological Landscape of Tamgaly in Kazakhstan at a distance of 67 mi (or 109 km).

Being here already, you might want to pay a visit to some of the following locations: Chuy, Ivanovka, Kemin, Kant and Lebedinovka. To further explore this place, just scroll down and browse the available info. 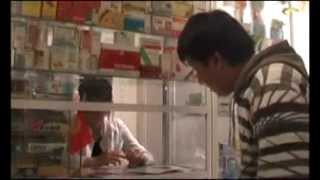 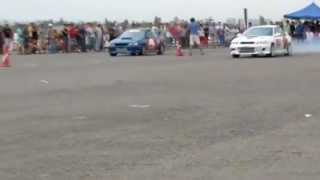 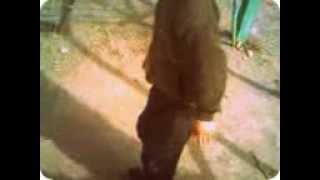 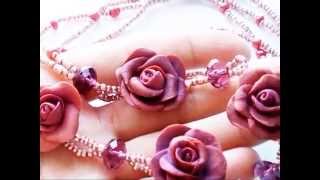 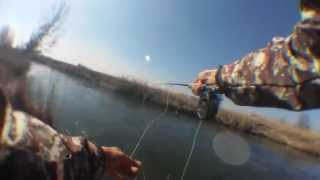 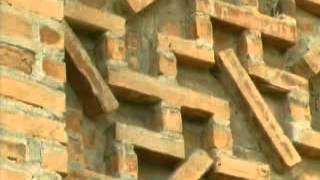 The Burana Tower - a minaret made of burned brick. It is one of the earliest and most prominent architectural constructions in Central Asia. Kyrgyzstan. See on map http://tours-tv.com/en/burana-to... 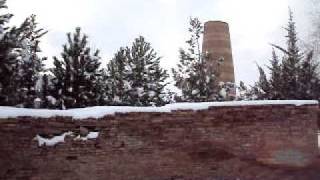 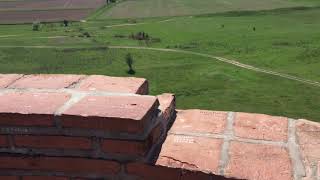 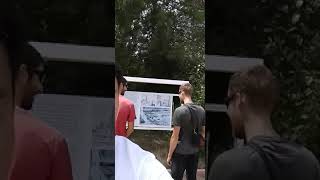 Tour to Burana from Bishkek. 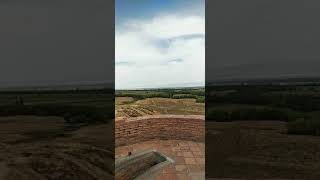 Chuy is a raion (district) of Chuy Province in northern Kyrgyzstan. The district surrounds the provincial capital, Tokmok, but does not include it. The district capital lies at the city of Tokmok.

Tokmok Airport is an airport outside of Tokmok, a town in the Chuy Province of Kyrgyzstan. The Russian IATA code for Tokmok Airport is ТКМ. Tokmok Airport started its operations in 1950s as a reserve landing strip where aircraft were diverted from the then Frunze Airport during bad weather conditions. The current runway and terminal were built in 1970s. The airport has no instrument landing facilities and operates only during daylight hours.

These are some bigger and more relevant cities in the wider vivinity of Tokmok.