Safety Score: 2,8 of 5.0 based on data from 9 authorites. Meaning we advice caution when travelling to Kyrgyzstan.

Bishkek in Gorod Bishkek with it's 900,000 habitants is located in Kyrgyzstan. It's the capital of this country.

Current time in Bishkek is now 11:40 AM (Monday). The local timezone is named Asia / Bishkek with an UTC offset of 6 hours. We know of 5 airports close to Bishkek, of which two are larger airports. The closest airport in Kyrgyzstan is Manas International Airport in a distance of 14 mi (or 23 km), North-West. Besides the airports, there are other travel options available (check left side).

There is one Unesco world heritage site nearby. The closest heritage site is Petroglyphs within the Archaeological Landscape of Tamgaly in Kazakhstan at a distance of 80 mi (or 129 km). If you need a hotel, we compiled a list of available hotels close to the map centre further down the page.

While being here, you might want to pay a visit to some of the following locations: Lebedinovka, Kant, Sokuluk, Belovodskoye and Ivanovka. To further explore this place, just scroll down and browse the available info. 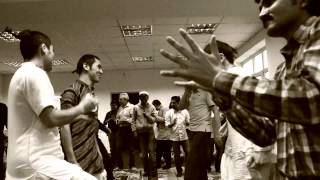 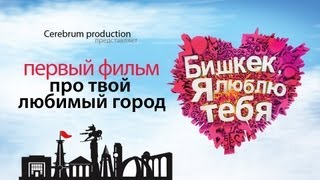 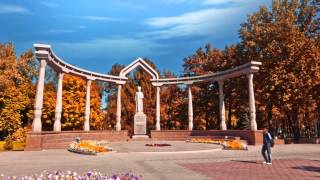 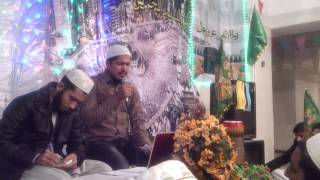 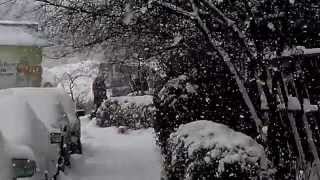 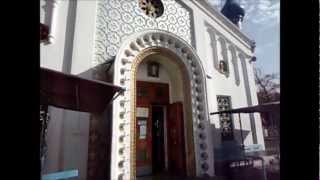 Kyrgyzstan has a proud and storied history. From its nomadic origins to the Soviet era and onto the present, many diverse ethnicities have their own special place in the country's rich culture.... 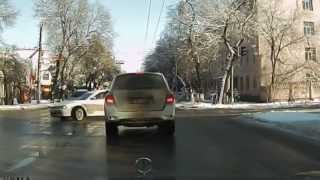 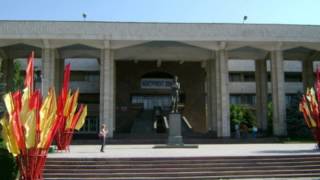 Bishkek, Kyrgyzstan is one of the most beautiful cities I've ever visited. The relaxed vibe, grand public squares, and eclectic cafes and restaurants combine to make Bishkek a unique destination.... 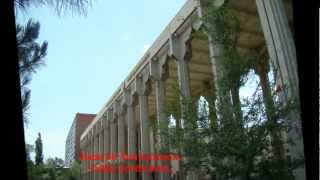 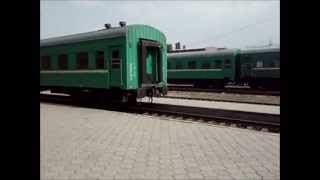 Check out this Bishkek Tshirt from Zazzle, only $15.30 and can be customized to sweatshirts, hoodies, and women's styles! http://tinyurl.com/BishkekTshirt As of 2007, the Bishkek railway...

Bishkek, formerly Pishpek and Frunze, is the capital and the largest city of Kyrgyzstan. Bishkek is also the administrative centre of Chuy Province which surrounds the city, even though the city itself is not part of the province but rather a province-level unit of Kyrgyzstan. The name is thought to derive from a Kyrgyz word for a churn used to make fermented mare's milk, the Kyrgyz national drink.

The White House is the presidential office building in Bishkek, Kyrgyzstan. The White House was the site of riots during both the 2005 Tulip Revolution and the 2010 Kyrgyzstani riots. During the 2010 riots a fire broke out and damaged portions of the building and destroyed the hard copies of many government records.

Dynamo Stadion is a multi-use stadium in Bishkek, Kyrgyzstan. It is currently used mostly for football matches and serves as the home stadium for Sher-Ak-Dan Bishkek of the Kyrgyzstan League. The stadium has a capacity of 10,000 people.

Located at 42.8667, 74.6 (Lat. / Lng.), about 1 miles away.
Wikipedia Article
Republics of the Soviet Union, Communism in Kyrgyzstan, Kirghiz Soviet Socialist Republic, States and territories established in 1936, 1936 establishments in the Soviet Union

Kyrgyz Academy of Sciences (official name National Academy of Sciences of the Republic of Kyrgyzstan), originally part of the Soviet Academy of Sciences, was established as an independent entity by government decree in December 1993. The aims of the Academy are to carry out research in natural, engineering, and social sciences, to train scientists in all fields of knowledge, to advise the government in matters of scientific policy, and to disseminate knowledge.

Ala-Too Square is the central square in Bishkek, Kyrgyzstan. The square was built in 1984 to celebrate the 60th anniversary of the Kyrgyz SSR, at which time a massive statue of Lenin was placed in the square's center. The statue of Lenin was moved in 2003 to a smaller square in the city, and a new statue called Erkindik (Freedom) was installed in its place. The square serves as a place for state events and celebrations.

These districts belong to Bishkek.

These are districts that are close by, but belong to a different city than Bishkek.

These are some bigger and more relevant cities in the wider vivinity of Bishkek.