Kant in Chuyskaya Oblast’ with it's 20,181 citizens is a town in Kyrgyzstan about 13 mi (or 21 km) east of Bishkek, the country's capital city.

Current time in Kant is now 04:29 PM (Thursday). The local timezone is named Asia / Bishkek with an UTC offset of 6 hours. We know of 5 airports near Kant, of which two are larger airports. The closest airport in Kyrgyzstan is Manas International Airport in a distance of 22 mi (or 36 km), North-West. Besides the airports, there are other travel options available (check left side).

There is one Unesco world heritage site nearby. The closest heritage site is Petroglyphs within the Archaeological Landscape of Tamgaly in Kazakhstan at a distance of 72 mi (or 116 km).

When in this area, you might want to pay a visit to some of the following locations: Lebedinovka, Ivanovka, Bishkek, Chuy and Tokmok. To further explore this place, just scroll down and browse the available info. 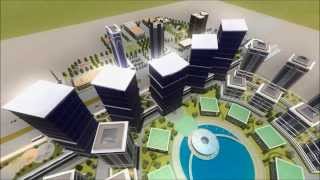 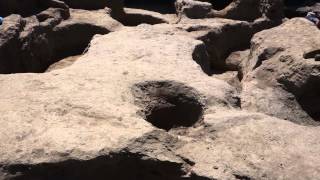 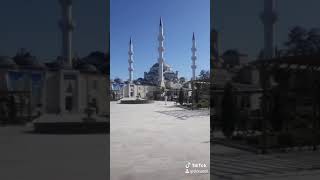 Kant is a town in the Chuy Valley of northern Kyrgyzstan, some 20 kilometres east of Bishkek. It is the administrative center of the Ysyk-Ata District (formerly Kant District). Kant was established in 1928. The Kyrgyz word for sugar is "kant", and the city received its name when a sugar plant was built there in the 1930s. (It is an often repeated myth that the town was named after the German philosopher Immanuel Kant). Kant is an industrial and service center.

Ysyk-Ata District is one of the eight districts of Chuy Province in the northern Kyrgyzstan. The administrative center of the district is the city of Kant, and the district itself was known as Kant District in the past. The district is located on the southern side of the Chui River, about halfway between the national capital Bishkek and the former provincial capital Tokmok.

Stadion Sportkompleks Abdysh-Ata is a multi-use stadium in Kant, Kyrgyzstan. It is currently used mostly for football matches and serves as the home stadium for Abdish-Ata Kant of the Kyrgyzstan League. The stadium has a capacity of 3,000 people.

Kant Air Base (Russian: Авиабаза Кант Aviabaza Kant) is a military air base in Ysyk-Ata District of Chuy Oblast in Kyrgyzstan. It is located just south of the city of Kant, some 20 km east of downtown Bishkek.

These are some bigger and more relevant cities in the wider vivinity of Kant.

This place is known by different names. Here the ones we know:
Kant, Кант