Blackrock in Dún Laoghaire-Rathdown (Leinster) with it's 8,821 inhabitants is a city in Ireland about 2,697 mi (or 4,341 km) north-west of Qeshlaq, the country's capital.

Local time in Blackrock is now 08:22 AM (Monday). The local timezone is named Europe / Dublin with an UTC offset of one hour. We know of 10 airports in the vicinity of Blackrock, of which 5 are larger airports. The closest airport in Ireland is Dublin Airport in a distance of 9 mi (or 15 km), North-West. Besides the airports, there are other travel options available (check left side).

There is one Unesco world heritage site nearby. It's Brú na Bóinne - Archaeological Ensemble of the Bend of the Boyne in a distance of 37 mi (or 60 km), North-East. Also, if you like golfing, there are multiple options in driving distance. We found 1 points of interest in the vicinity of this place. If you need a place to sleep, we compiled a list of available hotels close to the map centre further down the page.

Depending on your travel schedule, you might want to pay a visit to some of the following locations: Dublin, Swords, Tallaght, Wicklow and Naas. To further explore this place, just scroll down and browse the available info. 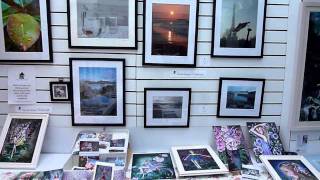 Retail unit open in Blackrock Market, housing all things creative under one roof. Our design shed will showcase work from some really talented and creative artists and crafts people. Every... 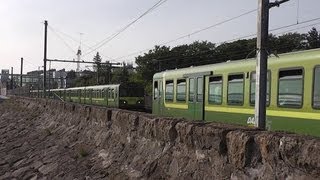 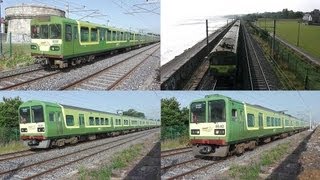 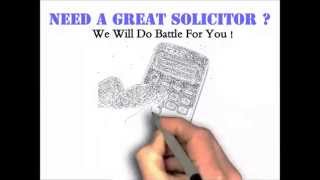 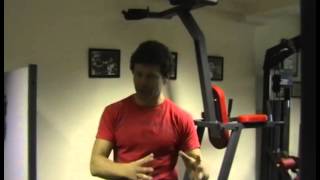 Effective treatment and management protocols for shoulder pain at EvolvFitness. 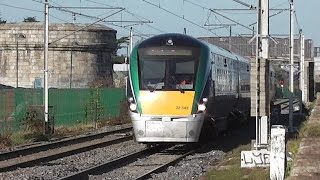 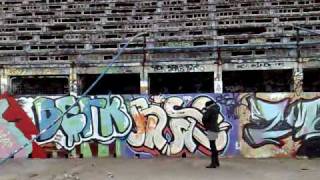 The Blackrock Baths, Blackrock, Dublin. Lovely old concrete baths crumbling by the sea. Popular with the kids too! This is trespassing (but only technically)... 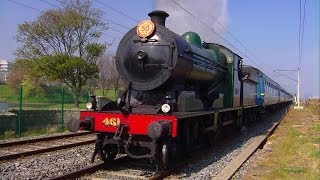 RPSI Loco 461 + Craven set heading southbound along the Blackrock coast on it's way to Wicklow station during it's Easter Shuttle service on Monday the 21st of April 2014. 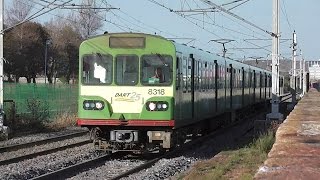 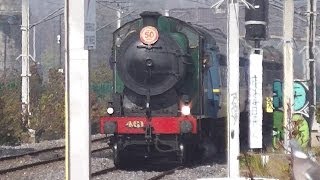 Another view of RPSI Loco 461 + Craven set heading southbound along the Blackrock coast on it's way to Wicklow station during it's Easter Shuttle service on Monday the 21st of April 2014.

Our Lady of Mercy College, Carysfort (commonly known as Carysfort College) was an important College of Education in Dublin, Ireland from its foundation in 1877 until its closure in 1988. Educating primary school teachers, and located in a parkland campus in Blackrock, it was a recognised college of the National University of Ireland from April 1975. The site is now the premises of the Michael Smurfit Graduate Business School.

Frescati (sometimes misspelled 'Frascati') was an estate situated in Blackrock, Dublin, between the mountains and the sea. During the eighteenth century, Blackrock found favour with the well-to-do of Ireland and it grew into a fashionable seaside resort. The gentry of smog-ridden Dublin advanced into the area to embrace the sea air. It was around this period that many marine villas sprung up around Blackrock – Maretimo, Carysfort, Lios an Uisce, and Sans Souci to name but a few.

Blackrock railway station (Irish: Stáisiún An Charraig Dhubh) serves Blackrock in Dún Laoghaire–Rathdown, Ireland. The station is served by the 7, 7a, 8, 17, 45 and 114 buses.

Blackrock Clinic in Blackrock, Dublin was co-founded in 1984 by surgeons Joseph Sheehan, his brother Jimmy Sheehan, Maurice Neligan and Nuclear Medicine Specialist George Duffy as a private, high-tech hospital offering healthcare to privately insured patients. Most of the rooms in the hospital are private. It is also a teaching hospital. It is associated with both the Royal College of Surgeons in Ireland and University College Dublin.

Froebel College of Education is one of five colleges in Ireland which is recognized by the Department of Education and Skills for the training and education of national school teachers. It is located at Sion Hill, Cross Avenue, Blackrock, Dublin and is run by the Dominican Order. Froebel College, along with Coláiste Mhuire of Marino and the Church of Ireland College of Education Rathmines has been associated with Trinity College, Dublin, which both awards the degree of Bachelor in Education (B.

The UCD Michael Smurfit Graduate Business School is the business school of University College Dublin, located in Blackrock in Dublin, Republic of Ireland, on the site of the former Carysfort College, a teacher training college. It is the only business school in Ireland and one of a small group of schools worldwide to hold the ‘triple crown’ of accreditation from the three centres of business and academic excellence.

Dominican College Sion Hill is one of the oldest girls' secondary schools in Ireland. It was founded in 1836 in Blackrock, County Dublin in Ireland. Its approach to education is based on the Dominican ideal of developing the whole person. "Dominican College Sion Hill aims to help each student achieve her full potential academically, spiritually, emotionally and socially in a happy secure environment."

Located at 53.3001, -6.17496 (Lat. / Lng.), about 0 miles away.
Wikipedia Article
Blackrock, Dublin, Churches of the Roman Catholic Archdiocese of Dublin, Churches in Dún Laoghaire–Rathdown

Our Lady's Hospice is a hospice with its main centre in Harold's Cross, Dublin and a specialist palliative care unit in Blackrock, County Dublin in Ireland. The Hospice was founded and run by the Religious Sisters of Charity, a congregation themselves founded by Mary Aikenhead. They provide specialist care for people with a range of needs from rehabilitation to end of life care. Our Lady's Hospice is commonly misspelt Our Ladies Hospice. The "Our Lady" is referring to the Mary, mother of Jesus.

St. Andrew's, Blackrock is a Presbyterian church on Mount Merrion Avenue, Blackrock, County Dublin. The Blackrock parish was established in 1895 and the church was opened in 1899. Its sister church is St. Andrew's of Bray.

Located at 53.3016, -6.18453 (Lat. / Lng.), about 0 miles away.
Wikipedia Article, Homepage
Blackrock, Dublin, Churches in Dún Laoghaire–Rathdown, Presbyterian churches in the Republic of Ireland

These districts belong to Blackrock.

These are some bigger and more relevant cities in the wider vivinity of Blackrock.

Hellelil And Hildebrand, The Meeting On The Turret Stairs
Starting at: 06:30 pm (18:30).
More Information: eventful.com.

This place is known by different names. Here the ones we know:
Blackrock, بلکراک, Carraig Dubh, An Charraig Dhubh, Блэкрок