Local time in Medan is now 08:26 PM (Wednesday). The local timezone is named Asia / Jakarta with an UTC offset of 7 hours. We know of 8 airports in the wider vicinity of Medan. The closest airport in Indonesia is Polonia International Airport in a distance of 2 mi (or 3 km), South. Besides the airports, there are other travel options available (check left side).

Depending on your travel schedule, you might want to pay a visit to some of the following locations: Lubuk Pakam, Sei Rampah, Kabanjahe, Sondi and Pematang Raya. To further explore this place, just scroll down and browse the available info. 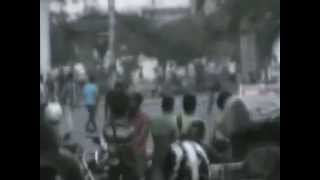 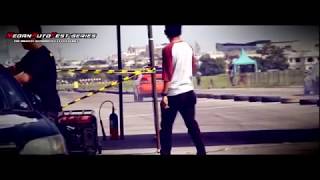 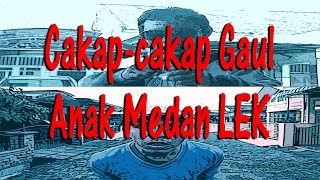 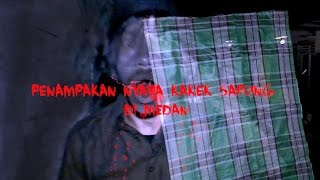 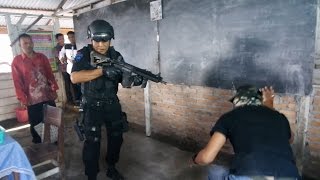 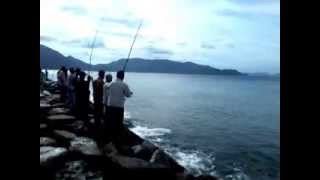 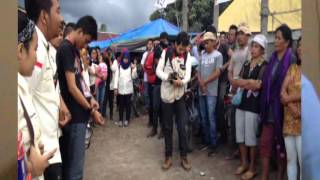 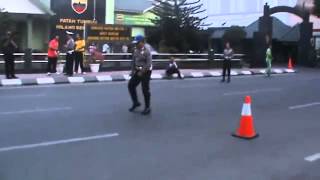 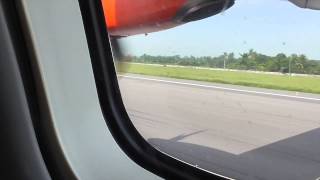 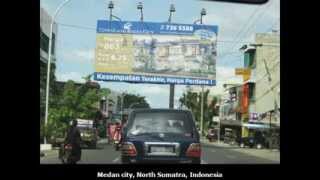 Istana Maimun Palace is a well-known landmark at Medan, the capital city of North Sumatra. Built by the Kesultanan of Deli, Sultan Makmun Al Rasyid Perkasa Alamsyah in years 1887–1891, the palace covers 2,772 m² and has 30 rooms. The Palace has become a tourist destination not solely because of age but also because of the unique interior design of the palace, mixing elements of Malay cultural heritage, Islam, Spanish, Indian, and Italian style.

Mandala Airlines Flight 091 was a scheduled domestic flight that originated from Polonia International Airport in Medan, Indonesia to Soekarno-Hatta International Airport in Jakarta. On 5 September 2005, the flight crashed into a heavily-populated residential area seconds after taking off in Medan. There were 153 fatalities. Dozens of houses and cars were destroyed, and at least 49 people are reported to have perished on the ground.

Teladan Stadium is a multi-purpose stadium in Medan, Indonesia. It is currently used mostly for football matches. It is the home stadium of PSMS Medan. The stadium holds 20,000 people. It is also a Training Ground of Tai Kuda FC.

These are some bigger and more relevant cities in the wider vivinity of Medan.