Berastagi in Sumatera Utara with it's 44,765 habitants is located in Indonesia about 868 mi (or 1,397 km) north-west of Jakarta, the country's capital town.

Current time in Berastagi is now 10:20 PM (Sunday). The local timezone is named Asia / Jakarta with an UTC offset of 7 hours. We know of 8 airports close to Berastagi. The closest airport in Indonesia is Polonia International Airport in a distance of 28 mi (or 44 km), North-East. Besides the airports, there are other travel options available (check left side).

While being here, you might want to pay a visit to some of the following locations: Kabanjahe, Saribudolok, Tigarunggu, Pematang Raya and Sondi. To further explore this place, just scroll down and browse the available info. 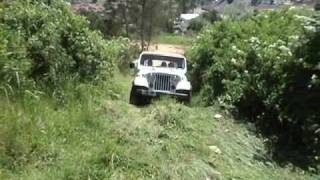 The location is between two big hotel in Berastagi, North Sumatera. its about 1400 metres from the sea level. 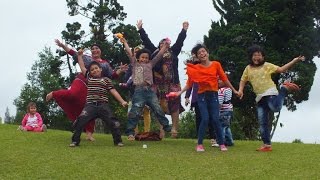 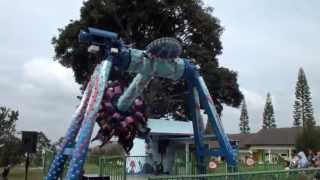 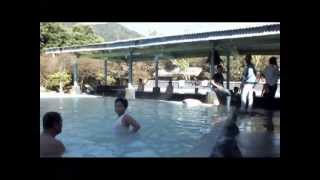 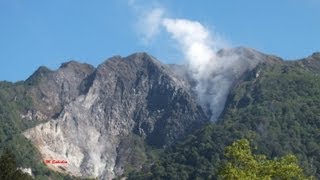 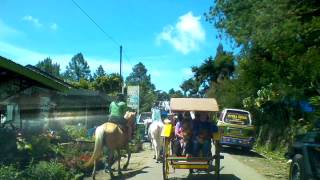 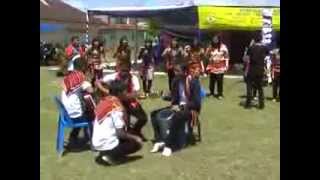 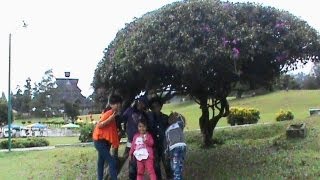 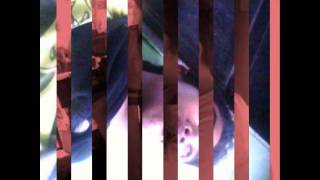 Mt. Sibayak is a small stratovolcano overlooking the town of Berastagi in northern Sumatra, Indonesia. Although its last eruption was more than a century ago, geothermal activity in the form of steam vents and hot springs remains high on and around the volcano. The vents produce crystalline sulfur, which was mined on a small scale in the past. Seepage of sulfurous gases has also caused acidic discolouration of the small crater lake.

Berastagi (meaning "rice store") is a town and subdistrict of Karo Regency situated on crossroads on the main route linking the Karo highlands of Northern Sumatra to the coastal city of Medan. The village rose to significance when Dutch settlers in Sumatra opened a boarding school there in the 1920s. The main economic activities in Berastagi, centre on the colourful fruit and vegetable market and on tourism. Berastagi is famous for its passion fruit.

The Bukit Barisan or the Barisan Mountains are a mountain range on the western side of Sumatra, Indonesia, covering nearly 1,700 km (1,050 mi) from the north to the south of the island. The Bukit Barisan range consists primarily of volcanoes shrouded in dense jungle cover, including Sumatran tropical pine forests on the higher slopes. The highest peak of the range is Mount Kerinci at 3,800 metres (12,467 ft).

Located at 3.23, 98.52 (Lat. / Lng.), about 3 miles away.
Wikipedia Article
Mountain ranges of Indonesia, Geography of Sumatra, Volcanism of Indonesia

The geography of Indonesia is dominated by volcanoes that are formed due to subduction zones between the Eurasian plate and the Indo-Australian plate. Some of the volcanoes are notable for their eruptions, for instance, Krakatau for its global effects in 1883, Lake Toba for its supervolcanic eruption estimated to have occurred 74,000 years before present which was responsible for six years of volcanic winter, and Mount Tambora for the most violent eruption in recorded history in 1815.

Located at 3.23, 98.52 (Lat. / Lng.), about 3 miles away.
Wikipedia Article
Lists of landforms of Indonesia, Lists of volcanoes, Volcanoes of Indonesia

These are some bigger and more relevant cities in the wider vivinity of Berastagi.

This place is known by different names. Here the ones we know:
Berastagi, Берастаги