Padang in Provinsi Sumatera Barat with it's 840,352 residents is a town located in Indonesia about 577 mi (or 928 km) north-west of Jakarta, the country's capital place.

Time in Padang is now 02:50 AM (Wednesday). The local timezone is named Asia / Jakarta with an UTC offset of 7 hours. We know of 8 airports nearby Padang. The closest airport in Indonesia is Tabing Airport in a distance of 5 mi (or 8 km), North. Besides the airports, there are other travel options available (check left side).

There is one Unesco world heritage site nearby. It's Tropical Rainforest Heritage of Sumatra in a distance of 88 mi (or 141 km), South-East. Need some hints on where to stay? We compiled a list of available hotels close to the map centre further down the page.

Being here already, you might want to pay a visit to some of the following locations: Lubukbergalung, Tabing, Arosuka, Lubukalung and Lubukalung. To further explore this place, just scroll down and browse the available info. 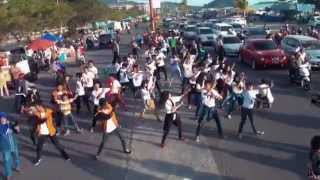 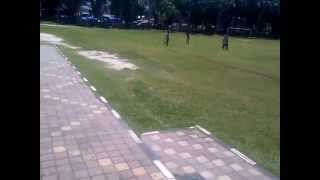 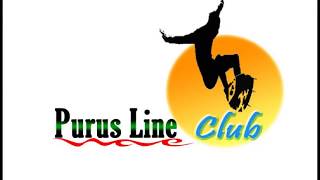 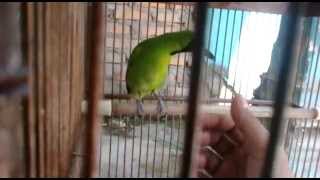 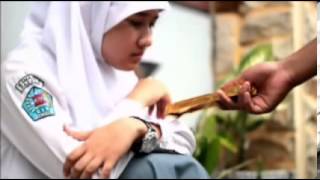 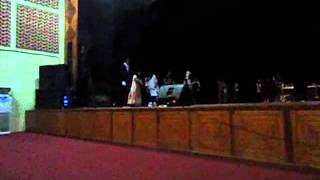 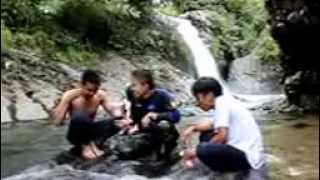 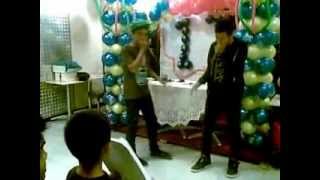 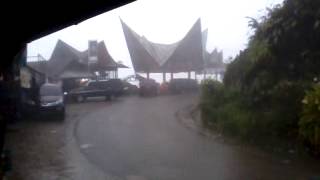 The Ganting Grand Mosque is a Sunni mosque located in Ganting, Padang, West Sumatra, Indonesia. Construction began in 1805, making it the oldest in Padang and one of the oldest in Indonesia. It is a Cultural Property of Indonesia. {{#invoke:Footnotes|sfn}}{{#invoke:Footnotes|sfn}} The building, which involved persons from various cultural backgrounds in its construction, was the centre of an Islamic reform in the area during the 19th century.

Padang Station is a train station Padang, located Jl. Stasiun No. 1. Railway services that utilise this station : Sibinuang to Pariaman Dang Tuanku to

These are some bigger and more relevant cities in the wider vivinity of Padang.