Lubukbergalung in Provinsi Sumatera Barat is a town in Indonesia about 574 mi (or 923 km) north-west of Jakarta, the country's capital city.

Current time in Lubukbergalung is now 02:16 PM (Friday). The local timezone is named Asia / Jakarta with an UTC offset of 7 hours. We know of 8 airports near Lubukbergalung. The closest airport in Indonesia is Tabing Airport in a distance of 7 mi (or 11 km), North-West. Besides the airports, there are other travel options available (check left side).

There is one Unesco world heritage site nearby. It's Tropical Rainforest Heritage of Sumatra in a distance of 85 mi (or 136 km), South-East. Looking for a place to stay? we compiled a list of available hotels close to the map centre further down the page.

When in this area, you might want to pay a visit to some of the following locations: Padang, Tabing, Arosuka, Gunung Talang and Lubukalung. To further explore this place, just scroll down and browse the available info. 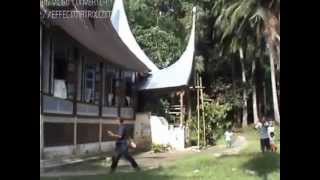 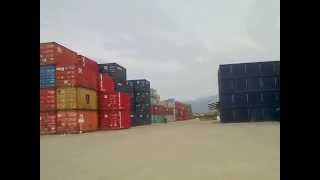 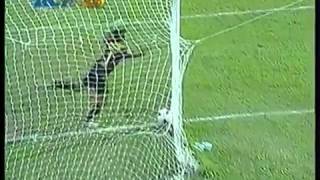 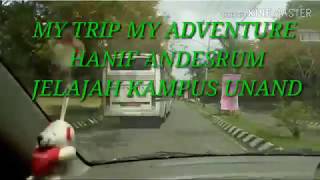 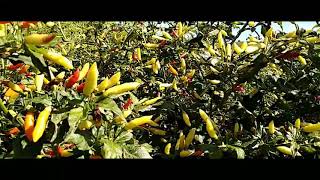 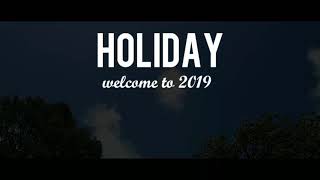 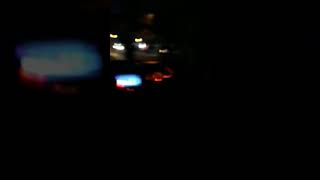 Teluk Bayur formerly known as Emma Haven or Emmahaven is a port located in Bayur Bay of Padang city, West Sumatra, Indonesia. The port, the largest and busiest on the western coast of Sumatra, is operated by the government owned company PT (Persero) Pelabuhan Indonesia II (Indonesia Port Corporation II).

The Ganting Grand Mosque is a Sunni mosque located in Ganting, Padang, West Sumatra, Indonesia. Construction began in 1805, making it the oldest in Padang and one of the oldest in Indonesia. It is a Cultural Property of Indonesia. {{#invoke:Footnotes|sfn}}{{#invoke:Footnotes|sfn}} The building, which involved persons from various cultural backgrounds in its construction, was the centre of an Islamic reform in the area during the 19th century.

Padang Station is a train station Padang, located Jl. Stasiun No. 1. Railway services that utilise this station : Sibinuang to Pariaman Dang Tuanku to

These are some bigger and more relevant cities in the wider vivinity of Lubukbergalung.

This place is known by different names. Here the ones we know:
Lubukbargalung, Lubukbergalung