Time in Bogotá is now 10:40 AM (Tuesday). The local timezone is named America / Bogota with an UTC offset of -5 hours. We know of 8 airports nearby Bogotá, of which one is a larger airport. The closest airport in Colombia is El Dorado International Airport in a distance of 8 mi (or 13 km), North-West. Besides the airports, there are other travel options available (check left side).

There is one Unesco world heritage site nearby. It's Coffee Cultural Landscape of Colombia in a distance of 62 mi (or 99 km), North. We collected 1 points of interest near this location. Need some hints on where to stay? We compiled a list of available hotels close to the map centre further down the page.

Being here already, you might want to pay a visit to some of the following locations: Nocaima, Villavicencio, Ibague, Tunja and Manizales. To further explore this place, just scroll down and browse the available info. 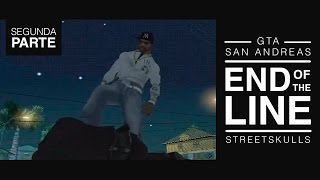 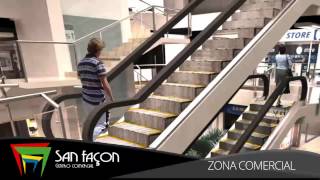 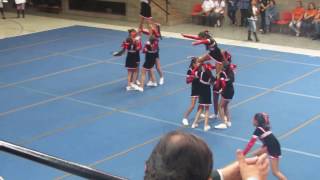 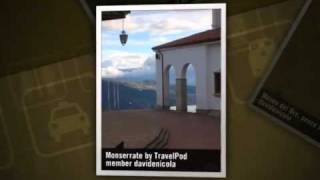 A TripAdvisor™ TripWow video of a travel blog to Bogota', Colombia by TravelPod blogger Davidenicola. See this TripWow and more at http://tripwow.tripadvisor.com/tripwow/ta-00c1-48e8-8dec?ytv4=1 ... 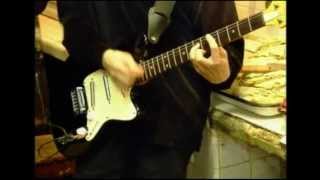 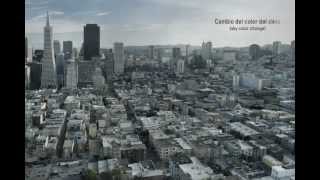 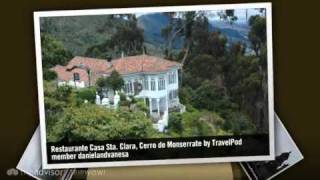 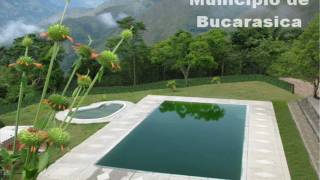 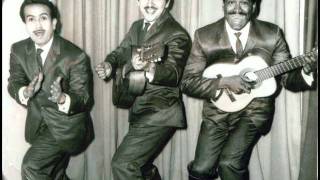 Chamber of Representatives of Colombia

The House of Representatives is the lower house of the Congress of Colombia. The Chamber has 166 elected members for four-year terms.

The Gold Museum (Spanish: El Museo del Oro) is a museum located in Bogotá, Colombia. It displays an extraordinary selection of its pre-Hispanic gold work collection - the biggest in the world - in its exhibition rooms on the second and third floors.

The Administrative Department of Security (Spanish: Departamento Administrativo de Seguridad, DAS) was the Security Service agency of Colombia, also responsible for the immigration services. It was dissolved on 31 October 2011 as part of a wider Executive Reform, and was replaced by the National Directorate of Intelligence(DNI).

Torre Colpatria (Colpatria Tower) is a 50-storey skyscraper located at the downtown area in Bogotá, Colombia. It is the tallest building in the country and the second in South America. It was constructed from 1978 until 1979, and has a total height of 196 metres . The main headquarters of Colpatria Bank are located in the building, and also a great number of other banks and financial corporations have offices in it.

The Dominican Embassy siege was the 1980 siege of the embassy of the Dominican Republic by M-19 guerrillas in Bogotá, Colombia. The guerrillas held nearly 60 people, including 14 ambassadors, hostage for 61 days.

Los Mártires is the 14th locality of Bogotá, capital of Colombia. It is located near the city's downtown to its west. It takes its name in honor of those who died during the war for independence from Spain. It is completely urbanized, save for its parks and the banks of its rivers.

Bank of the Republic (Colombia)

The Bank of the Republic (Spanish: Banco de la República) is the state-run central bank of the Republic of Colombia. Its main functions are detailed by the Congress according to the Ley 31 de 1992. One of them is the issuance of the Colombian currency, the peso. The bank is also active in promoting financial inclusion policy and is a leading member of the Alliance for Financial Inclusion.

Central Cemetery of Bogotá is one of the main and most famous cemeteries in Colombia located in Bogotá. Houses several national heroes, poets and former Colombian presidents. It was opened in 1836 and was declared National Monument in 1984. Some of the sculptors of the mausoleums are Tenerani and Sighinolfi.

Located at 4.61639, -74.0753 (Lat. / Lng.), about 1 miles away.
Wikipedia Article
Burials at Central Cemetery of Bogotá, Cemeteries in Colombia, Visitor attractions in Bogotá, Buildings and structures in Bogotá

Air France Flight 422 was a scheduled flight on 20 April 1998 by Air France from Bogotá, Colombia, to Quito, Ecuador. The Boeing 727 was destroyed, killing all 53 people on board, when it crashed into the mountains east of Bogotá because of foggy weather and low visibility after taking off from Bogotá's El Dorado International Airport. The plane was owned by TAME, the Ecuadoran airline, but leased to Air France.

Centro de Comercio Internacional is a skyscraper located in Bogotá, Colombia. The building is 190m/623 ft, 50 floors. The building is another neighbor of the largest skyscraper in Colombia, Torre Colpatria. Inside this building are located some offices of Davivienda Bank, that recently obtained the rights of the building. When it was built, it was called as Centro Las Americas.

The Quinta de Bolivar is a colonial house in Bogota, Colombia, that served as a residence to Simon Bolivar in the capital after the war of independence. It is now used as a museum dedicated to Bolivar's life and times.

These districts belong to Bogotá.

These are districts that are close by, but belong to a different city than Bogotá.

These are some bigger and more relevant cities in the wider vivinity of Bogotá.