Bucaramanga in Bucaramanga (Departamento de Santander) with it's 571,820 habitants is located in Colombia about 186 mi (or 299 km) north of Bogota, the country's capital town.

Current time in Bucaramanga is now 05:24 PM (Wednesday). The local timezone is named America / Bogota with an UTC offset of -5 hours. We know of 9 airports close to Bucaramanga, of which one is a larger airport. The closest airport in Colombia is Palonegro Airport in a distance of 4 mi (or 7 km), West. Besides the airports, there are other travel options available (check left side).

There is one Unesco world heritage site nearby. It's Coffee Cultural Landscape of Colombia in a distance of 141 mi (or 227 km), South-West. If you need a hotel, we compiled a list of available hotels close to the map centre further down the page.

While being here, you might want to pay a visit to some of the following locations: Delicias, Rubio, San Antonio del Tachira, Cucuta and Urena. To further explore this place, just scroll down and browse the available info. 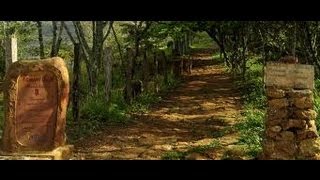 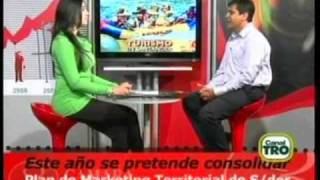 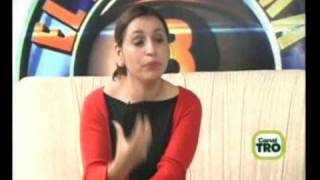 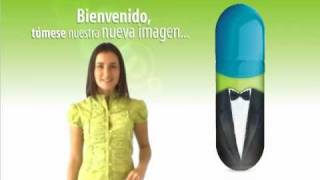 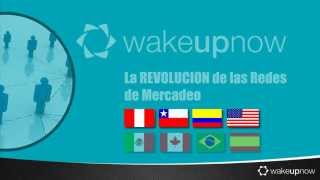 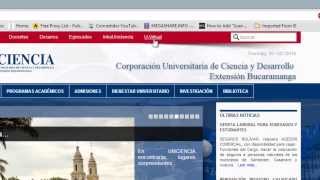 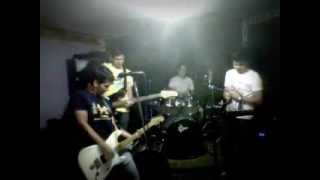 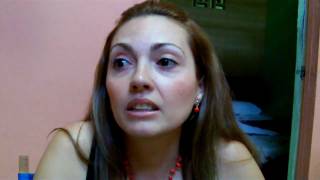 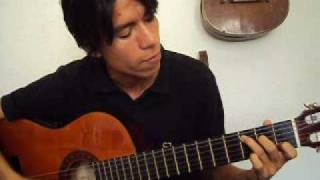 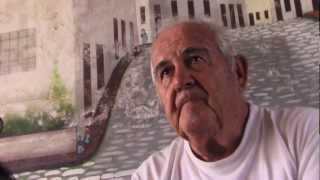 Bucaramanga is the capital city of the department of Santander, Colombia. Bucaramanga has the fifth largest economy in Colombia, and has the sixth largest population in country, with 1,212,656 people in its metropolitan area. Bucaramanga has over 160 parks scattered throughout the city and has been given the nickname "La Ciudad de Los Parques" ("City of Parks") and "La Ciudad Bonita de Colombia" ("Colombia's Beautiful City"). It is internationally recognized for its parks.

The Industrial University of Santander (Spanish: Universidad Industrial de Santander), also called UIS, is a public, coeducational, research university based primarily in Bucaramanga, Santander, Colombia. It is the largest by student population and the most important higher education institution in the northeast of the country. The university was created by ordinance No. 83 of June 22, 1944, by the Departmental Assembly, and began its labors in March 1948.

Estadio Alfonso López is a multi-purpose stadium in Bucaramanga, Colombia. It is currently used mostly for football matches. The stadium has a capacity of 25,000 people, and is the home of Atlético Bucaramanga and Real Santander. It had the first synthetic grass pitch in Colombia.

Club Atlético Bucaramanga Corporacion Deportiva, better known as Atlético Bucaramanga, is a Colombian football club based in the city of Bucaramanga. The club was founded on May 11, 1949 by Rafael Chaberman, a Barranquilla, Colombian merchant of Jewish origin, along with several citizens of the time, mostly belonging to the santanderean Football League. Bucaramanga play their home games at the Alfonso López stadium, which has a capacity of approximately 25,000 seats.

Rionegro is a town and municipality in the Santander Department in northeastern Colombia.

Located at 7.15361, -73.1536 (Lat. / Lng.), about 3 miles away.
Wikipedia Article
Populated places in the Santander Department, Municipalities of Santander

These districts belong to Bucaramanga.

These are districts that are close by, but belong to a different city than Bucaramanga.

These are some bigger and more relevant cities in the wider vivinity of Bucaramanga.