Local time in Banda del Río Salí is now 10:12 AM (Tuesday). The local timezone is named America / Argentina / Tucuman with an UTC offset of -3 hours. We know of 7 airports in the vicinity of Banda del Río Salí. The closest airport in Argentina is Teniente Benjamin Matienzo Airport in a distance of 4 mi (or 6 km), East. Besides the airports, there are other travel options available (check left side).

Depending on your travel schedule, you might want to pay a visit to some of the following locations: San Miguel de Tucuman, Tafi Viejo, Yerba Buena, San Isidro de Lules and Bella Vista. To further explore this place, just scroll down and browse the available info. 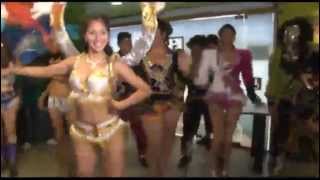 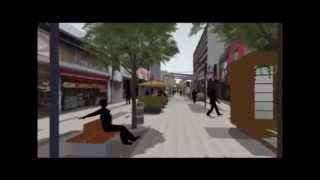 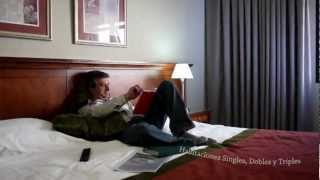 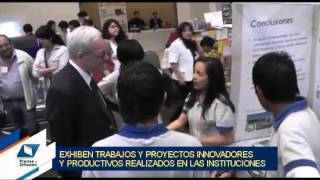 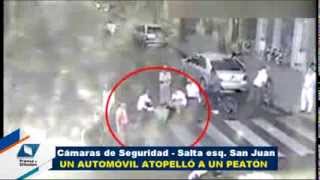 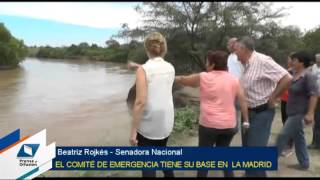 The Casa de Tucumán (meaning "House of Tucumán" in Spanish, officially Casa Histórica de la Independencia) is a historic building and museum located in San Miguel de Tucumán, Argentina, built during the colonial times. The Congress of Tucumán worked in this house during the Argentine War of Independence, and issued the Argentine Declaration of Independence on July 9, 1816. It was nationalized decades later, and partially demolished for its poor condition.

Banda del Río Salí is a city in the Tucumán Province, Argentina. It is the department seat and the largest and most populated city in the Cruz Alta Department. The 2001 Census counted a population of 64,591. The city is part of the Greater San Miguel de Tucumán area and its largest employer is the Concepción Sugar Mill, the only remaining such facility after Pres. Juan Carlos Onganía had the state-owned Lastenia Mill closed in 1966.

What today is commonly referred as the Independence of Argentina was declared on July 9, 1816 by the Congress of Tucumán. In reality, the congressmen that were assembled in Tucumán declared the independence of the United Provinces of South America, which is still today one of the legal names of the Argentine Republic. The Federal League Provinces, at war with the United Provinces, were not allowed into the Congress.

Estadio Monumental José Fierro is a multi-use stadium in Tucumán, Argentina. It is the home ground for Club Atlético Tucumán. The stadiums capacity is now 32,700 due to extensive remodeling of said stadium. A further expansion is in the planning stages and will be revealed in the near future. The ground has been used several times by the Argentina national rugby union team. A 24–16 defeat by Scotland in June 2010 was the first time Argentina had lost at the ground, after seven previous wins.

The Timoteo Navarro Provincial Museum of Fine Arts is the leading museum of its kind in Tucumán Province, Argentina.

These are some bigger and more relevant cities in the wider vivinity of Banda del Río Salí.

This place is known by different names. Here the ones we know:
Banda del Río Salí