San Miguel de Tucumán in Departamento de Capital (Tucumán Province) with it's 781,023 citizens is a town in Argentina about 674 mi (or 1,085 km) north-west of Buenos Aires, the country's capital city.

Current time in San Miguel de Tucumán is now 01:50 AM (Wednesday). The local timezone is named America / Argentina / Tucuman with an UTC offset of -3 hours. We know of 7 airports near San Miguel de Tucumán. The closest airport in Argentina is Teniente Benjamin Matienzo Airport in a distance of 7 mi (or 12 km), East. Besides the airports, there are other travel options available (check left side).

When in this area, you might want to pay a visit to some of the following locations: Banda del Rio Sali, Yerba Buena, Tafi Viejo, San Isidro de Lules and Bella Vista. To further explore this place, just scroll down and browse the available info. 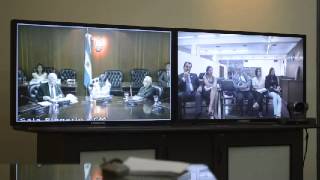 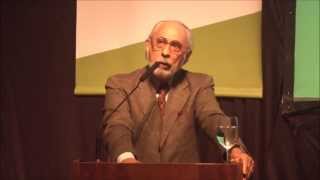 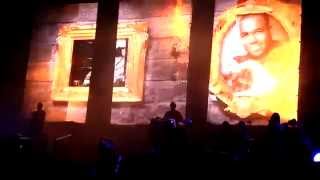 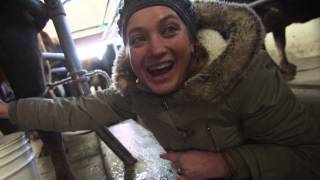 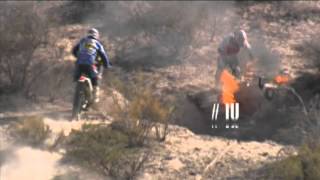 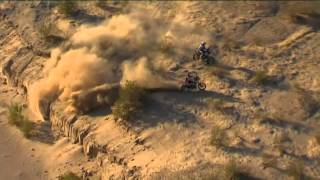 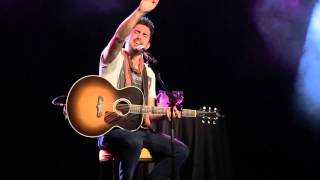 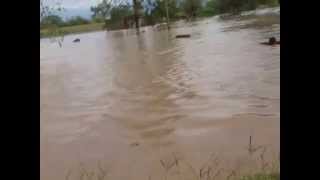 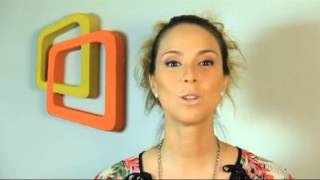 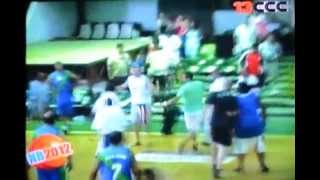 San Miguel de Tucumán (usually referred to as simply Tucumán) is the capital of the Tucumán Province, located in northern Argentina at 1,311 kilometres from Buenos Aires. It is the fifth biggest city of Argentina after Buenos Aires, Córdoba, Rosario and Mendoza, and it is also the most important city of Northern Argentina. It was founded in 1565 by Spanish Conquistador Diego de Villarroel during an expedition from Peru, and was moved to its present site in 1685.

The Casa de Tucumán (meaning "House of Tucumán" in Spanish, officially Casa Histórica de la Independencia) is a historic building and museum located in San Miguel de Tucumán, Argentina, built during the colonial times. The Congress of Tucumán worked in this house during the Argentine War of Independence, and issued the Argentine Declaration of Independence on July 9, 1816. It was nationalized decades later, and partially demolished for its poor condition.

What today is commonly referred as the Independence of Argentina was declared on July 9, 1816 by the Congress of Tucumán. In reality, the congressmen that were assembled in Tucumán declared the independence of the United Provinces of South America, which is still today one of the legal names of the Argentine Republic. The Federal League Provinces, at war with the United Provinces, were not allowed into the Congress.

Estadio La Ciudadela is a multi-use stadium in Tucumán, Argentina. It is primarily used for football and is currently the home ground for San Martín de Tucumán. The stadium holds 25,500 people.

The Battle of Tucumán was a battle fought on 24 and 25 September 1812 near the Argentine city of San Miguel de Tucumán, during the Argentine War of Independence. The Army of the North, commanded by General Manuel Belgrano, defeated the royalist troops commanded by General Pío de Tristán, who had a two-to-one advantage in numbers, halting the royalist advance on Argentina's northwest.

The Tucumán Government Palace is the executive office building of the Government of the Province of Tucumán.

The Timoteo Navarro Provincial Museum of Fine Arts is the leading museum of its kind in Tucumán Province, Argentina.

These are some bigger and more relevant cities in the wider vivinity of San Miguel de Tucumán.