Médéa in Medea Province with it's 147,707 habitants is located in Algeria about 37 mi (or 60 km) south-west of Algiers, the country's capital town.

Current time in Médéa is now 02:03 PM (Tuesday). The local timezone is named Africa / Algiers with an UTC offset of one hour. We know of 8 airports close to Médéa, of which one is a larger airport. The closest airport in Algeria is Blida Airport in a distance of 17 mi (or 27 km), North. Besides the airports, there are other travel options available (check left side).

There are two Unesco world heritage sites nearby. The closest heritage site in Algeria is Tipasa in a distance of 29 mi (or 46 km), North-West.

While being here, you might want to pay a visit to some of the following locations: Blida, Tipasa, Algiers, Ain Defla and Boumerdas. To further explore this place, just scroll down and browse the available info. 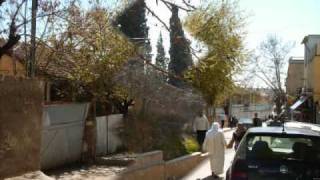 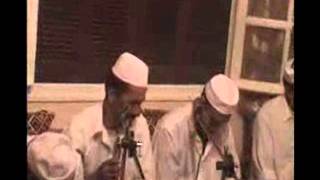 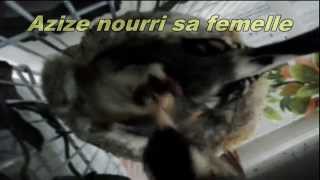 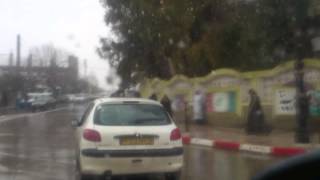 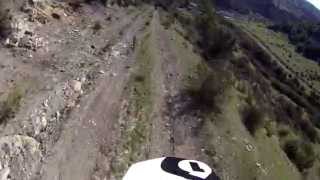 Some footage of a Journey in the Mountain of (Medea Algeria) 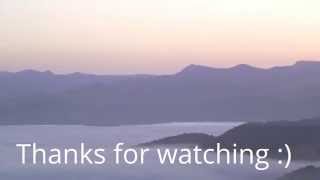 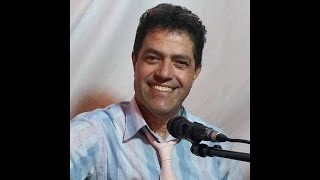 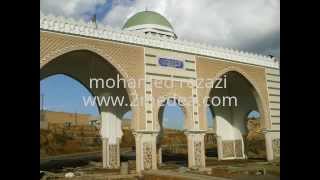 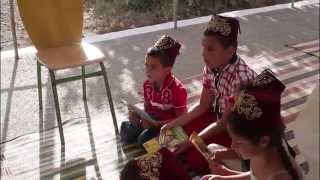 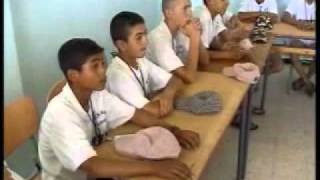 In Greek mythology, Medea was the daughter of King Aeëtes of Colchis, niece of Circe, granddaughter of the sun god Helios, and later wife to the hero Jason, with whom she had two children, Mermeros and Pheres. In Euripides's play Medea, Jason leaves Medea when Creon, king of Corinth, offers him his daughter, Glauce. The play tells about how Medea avenges her husband's betrayal.

Médéa District is a district of Médéa Province, Algeria.

Draa Essamar is a town and commune in Médéa Province, Algeria. According to the 1998 census it has a population of 7465.

Stade Imam Lyes de Médéa is a multi-use stadium in Médéa, Algeria. It is currently used mostly for football matches and is the home ground of Olympique de Médéa. The stadium holds 12,000 spectators.

These are some bigger and more relevant cities in the wider vivinity of Médéa.