Bab Ezzouar in Algiers Province with it's 275,630 citizens is a place in Algeria a little east of Algiers, the country's capital city.

Current time in Bab Ezzouar is now 08:14 PM (Sunday). The local timezone is named Africa / Algiers with an UTC offset of one hour. We know of 8 airports near Bab Ezzouar, of which one is a larger airport. The closest airport in Algeria is Houari Boumediene Airport in a distance of 3 mi (or 5 km), South-East. Besides the airports, there are other travel options available (check left side).

There are several Unesco world heritage sites nearby. The closest heritage site in Algeria is Kasbah of Algiers in a distance of 8 mi (or 13 km), North-West. If you need a hotel, we compiled a list of available hotels close to the map centre further down the page.

While being here, you might want to pay a visit to some of the following locations: Algiers, Boumerdas, Blida, Medea and Tipasa. To further explore this place, just scroll down and browse the available info. 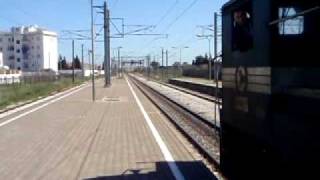 The daily train 16:05 from Alger to Tizi Ouzou departs from Dar el Beida station absolutely full of passengers. 1994 built GM loco 060 DP 04 leads the 5 coaches, the last of which is a push-pull... 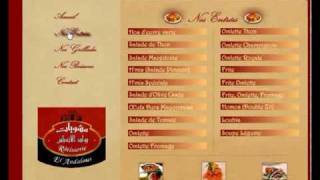 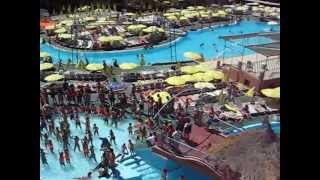 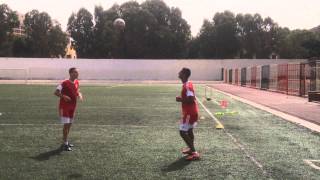 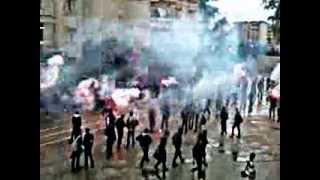 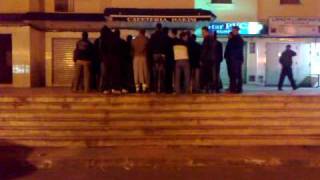 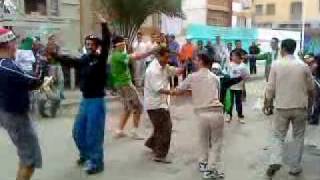 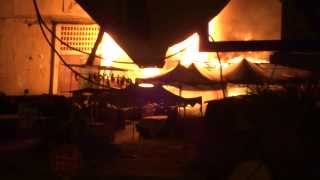 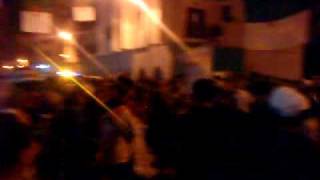 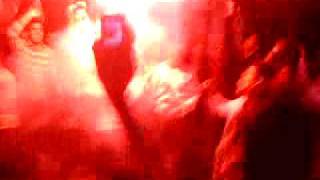 Houari Boumediene Airport, also known as Algiers Airport, is an international airport serving Algiers, the capital of Algeria. It is located 9.1 NM east southeast of the city. The airport is named after Houari Boumediene, a former president of Algeria. Dar El Beïda, the area at which the airport is located, was known as Maison Blanche (white house) and, in much of the literature about the Algerian War of Independence it is called Maison Blanche Airport.

Dar El Beïda is a suburb of in in Darja. It has an area of 3200 hectares (32 km²/12 sq mi). It is home to the international Houari Boumedienne Airport, the largest in Algeria. The airport is divided into two main terminals, one for international flights and the older one for domestic flights. It has 44,753 inhabitants as of the 1998 census. In 1987 it had 12,900 inhabitants.

Located at 36.7142, 3.2125 (Lat. / Lng.), about 2 miles away.
Wikipedia Article
Suburbs of Algiers, Populated places in Algiers Province, Communes of Algeria

Dar El Beïda is a district in Algiers Province, Algeria. It was named after its capital, Dar El Beïda.

El Harrach is a district in Algiers Province, Algeria. It was named after its capital, El Harrach.

Bab Ezzouar is a suburb of the city of Algiers in northern Algeria. It is one of Algiers fastest growing municipalities and has seen many hotels and commercial malls being raised in the area. Bab Ezzouar is also the location of the University of Science and Technology of Houari Boumediene (USTHB), which is one of the most prominent technological universities in Algeria.

Located at 36.7167, 3.18333 (Lat. / Lng.), about 1 miles away.
Wikipedia Article
Suburbs of Algiers, Populated places in Algiers Province, Communes of Algeria, Cities in Algeria

Bordj El Kiffan (Arabic 'برج الكيفان') is a suburb of the city of Algiers in northern Algeria. It is in the eastern section of the city, near Matares Beach. Named Fort de l'Eau (Fr. 'Water Fortress') under French rule prior to 1962, used to be a famous beach resort within the Bay of Algiers, complete with luxury hotels and a casino.

The University of Science and Technology - Houari Boumediene is a university located in the town of Bab-Ezzouar 15 kilometres from Algiers, Algeria. The university was designed by Brazilian architect Oscar Niemeyer and was inaugurated in 1974. Courses offered include Computing, Pure and Applied Mathematics, Physics, Chemistry, Biology, Geology, Civil Engineering, Electronics, Information Technology, Process Engineering, and Mechanical Engineering.

These districts belong to Bab Ezzouar.

These are districts that are close by, but belong to a different city than Bab Ezzouar.

These are some bigger and more relevant cities in the wider vivinity of Bab Ezzouar.

This place is known by different names. Here the ones we know:
Le Retour de la Chasse, Bab Ezzouar