Local time in Huế is now 07:43 AM (Friday). The local timezone is named Asia / Ho Chi Minh with an UTC offset of 7 hours. We know of 9 airports in the wider vicinity of Huế, of which two are larger airports. The closest airport in Vietnam is Phu Bai Airport in a distance of 8 mi (or 13 km), South-East. Besides the airports, there are other travel options available (check left side).

There are several Unesco world heritage sites nearby. The closest heritage site in Vietnam is Complex of Hué Monuments in a distance of 1 mi (or 2 km), North-West. If you need a place to sleep, we compiled a list of available hotels close to the map centre further down the page.

Depending on your travel schedule, you might want to pay a visit to some of the following locations: Phu Vang, Huong Tra, Sia, Phong Dien and Khe Tre. To further explore this place, just scroll down and browse the available info. 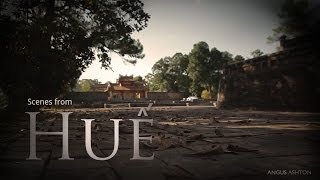 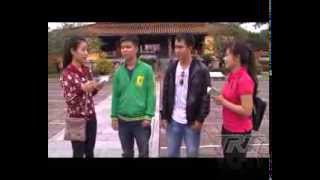 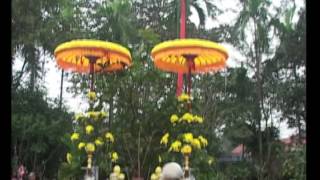 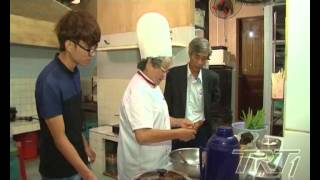 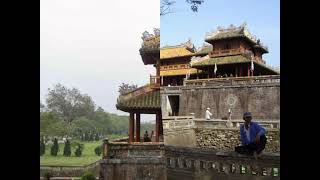 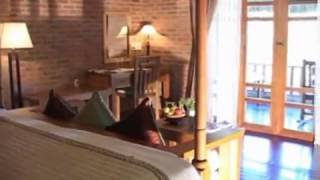 Pilgrimage Village Boutique Resort & Spa in Hue, Central Vietnam Where can we go to rediscover the handiwork of skilled artisans while resting in a place of exotic beauty and unanticipated... 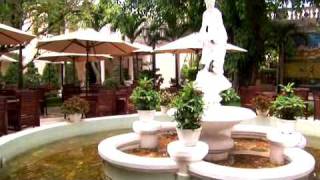 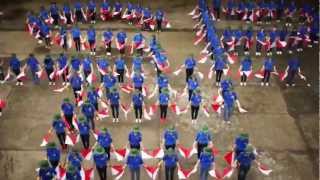 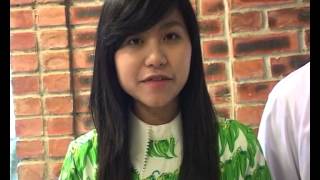 Huế is the capital city of Thua Thien – Hue province, Vietnam. Between 1802 and 1945, it was the imperial capital of the Nguyen dynasty. Its population stands at about 340,000. In Sino-Vietnamese script, used until 1945, the name of the city is written 化.

Bắc Trung Bộ (literally North Central Region, and often translated as North Central Coast) is one of the regions of Vietnam. It consists of six provinces: Thanh Hóa, Nghệ An, Hà Tĩnh, Quảng Bình, Quảng Trị, Thừa Thiên-Huế. The last two provinces were the northern-most provinces of South Vietnam until 1975.

Huế Railway Station is a railway station in the city of Huế, Vietnam on the main North-South Railway, Vietnam. The street address is 2 Bui Thi Xuan Street, Huế, Thừa Thiên–Huế Province, Vietnam. The station was built by the French colonial authorities during the French Indochina period. The station is influenced by French architecture and is today considered one of the most beautiful railway stations in Vietnam.

The Huế Phật Đản shootings refer to the deaths of nine unarmed Buddhist civilians on 8 May 1963, in the city of Huế, South Vietnam, at the hands of the army and security forces of the government of Ngô Đình Diệm. The army and police fired guns and launched grenades into a crowd of Buddhists who had been protesting against a government ban on the flying of the Buddhist flag on the day of Phật Đản, which commemorates the birth of Gautama Buddha.

Tu Do Stadium is located in the center of Huế City, Thua Thien-Hue Province, Vietnam. It has a capacity of 25,000 seats. The stadium was constructed by the French colonialists in the early 1930s, at which time it was given the name "Stade Olympique de Hue". Then, the Nguyen court renamed it Stadium Long Bao (commemorating King Bao Dai and Queen Nam Phuong). Home stadium of Huế F.C. Tu Do stadium is the home field of the football club Hue (the first football club in Thua Thien-Hue).

The Hue College of Foreign Languages is a college established in 2004 in Huế, Vietnam.

The Thế Miếu, also called Thế Tổ Miếu, is an ancestral temple to Vietnam's emperors in the Imperial City, Huế. It was constructed at the orders of emperor Minh Mang in 1822-1823 for the purposes of ancestor worship of the past emperors of the Nguyen Dynasty. Nine dynastic urns (Vietnamese cửu đỉnh 九鼎) in front of the Thế Miếu were also cast in 1822 and dedicated to the first nine Nguyen emperors.

These are some bigger and more relevant cities in the wider vivinity of Huế.