Local time in Da Nang is now 10:33 PM (Wednesday). The local timezone is named Asia / Ho Chi Minh with an UTC offset of 7 hours. We know of 9 airports in the vicinity of Da Nang, of which two are larger airports. The closest airport in Vietnam is Da Nang International Airport in a distance of 2 mi (or 4 km), South-West. Besides the airports, there are other travel options available (check left side).

There are several Unesco world heritage sites nearby. The closest heritage site in Vietnam is Hoi An Ancient Town in a distance of 15 mi (or 24 km), South-East. Looking for a place to stay? we compiled a list of available hotels close to the map centre further down the page.

When in this area, you might want to pay a visit to some of the following locations: Son Tra, Thanh Khe, Cam Le, Ngu Hanh Son and Lien Chieu. To further explore this place, just scroll down and browse the available info. 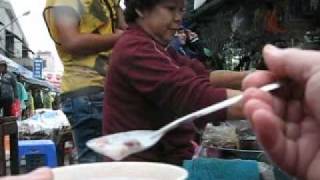 Come with us to Cho Con, Con Market, to eat Papaya Salad and Banana Che, a hot, sweet, milky dessert full of bananas and jellied candies. Don't let the rain dampen the enjoyment of experiencing... 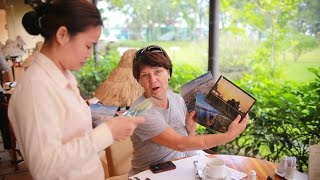 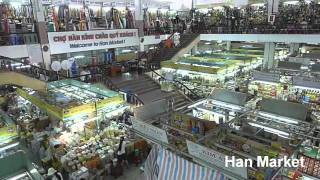 Danang Travel Guide - Getting around and places to visit Da Nang, Vietnam

This video suggests places to visit and provides necessary information about where to stay, what to eat and drink while you are in Danang (or Da Nang). Wondering what to do in Danang City?... 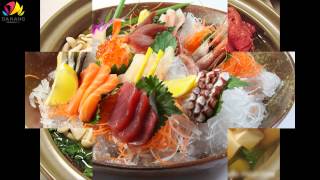 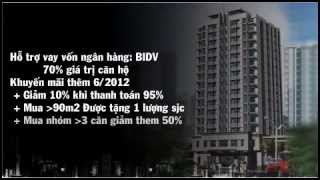 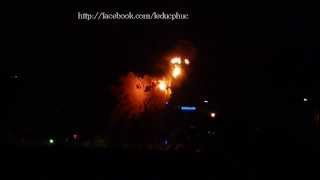 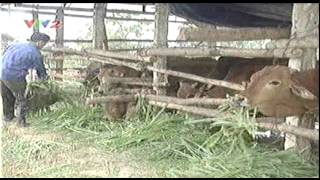 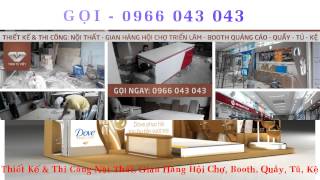 This article is about the city. For the Vietnam War era air base, see Da Nang Air Base or Da Nang International Airport. Đà Nẵng is one of the major port cities in Vietnam and the biggest city on the South Central Coast of Vietnam; the city is situated on the coast of the South China Sea, at the mouth of the Hàn River.

The Thuan Phuoc Bridge (Vietnamese: Cầu Thuận Phước) is a suspension bridge that crosses the lower Han River at Da Nang, Vietnam. The four-lane, three-span, bridge is 1,850 meters long and 18 meters wide, and has a main span of 405 meters. Its two major pillars are 80m in height. It is the longest suspension bridge in Vietnam, with total investment of nearly 1 trillion dong.

Đà Nẵng Railway Station is one of the main railway stations on the North–South Railway (Reunification Express) in Vietnam and one of the five largest stations in Vietnam. It serves the city of Đà Nẵng.

Han River bridge is in Da Nang, Vietnam. Danang lies on the west side of the Han River and the beaches are to the east. The Song Han Bridge helps tourists to travel from their hotels to the area's beaches. In the middle of the night, traffic is stopped from crossing the Song Han Bridge and it swings on its axis to allow shipping traffic to pass along the river. The Song Han Bridge in Danang is a cable-stayed bridge that is lit up brightly at night.

The Dragon Bridge is a bridge under construction over the Han River at Da Nang, Vietnam. Construction of the bridge began on 19 July 2009 (the same day as the inauguration of the nearby Thuan Phuoc Bridge) when the Prime Minister of Vietnam Nguyen Tan Dung and many high-ranking government officials attended the groundbreaking ceremony. Dragon Bridge will be 666m long, 37.5m wide and will have six lanes for traffic.

These are some bigger and more relevant cities in the wider vivinity of Da Nang.