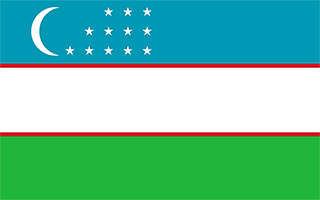 Safety Score: 3,0 of 5.0 based on data from 9 authorites. Meaning we advice caution when travelling to Uzbekistan.

Samarqand in Samarqand Viloyati with it's 319,366 habitants is located in Uzbekistan about 163 mi (or 262 km) south-west of Tashkent, the country's capital town.

Current time in Samarqand is now 04:18 AM (Monday). The local timezone is named Asia / Samarkand with an UTC offset of 5 hours. We know of 8 airports close to Samarqand, of which one is a larger airport. The closest airport in Uzbekistan is Samarkand Airport in a distance of 3 mi (or 6 km), North. Besides the airports, there are other travel options available (check left side).

There are several Unesco world heritage sites nearby. The closest heritage site in Uzbekistan is Samarkand – Crossroad of Cultures in a distance of 2 mi (or 4 km), North-East. If you need a hotel, we compiled a list of available hotels close to the map centre further down the page.

While being here, you might want to pay a visit to some of the following locations: Kitob Shahri, Shahrisabz Shahri, Panjakent, Yakkabog` Shahri and Chiroqchi Shahri. To further explore this place, just scroll down and browse the available info. 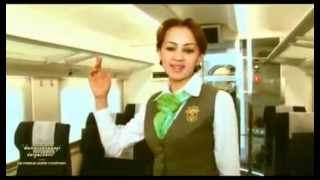 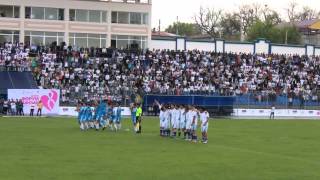 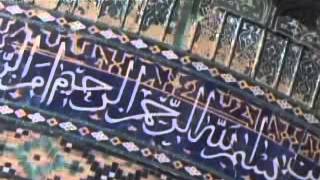 Samarkand is of the same age with Babylon, Athens and Rome - the history of the city is over 2750 years. Unique masterpieces of ancient architecture are well preserved there. Besides, there... 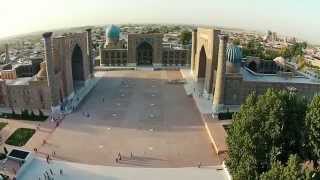 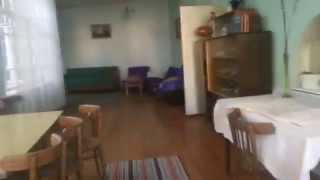 Samarkand: one of The Last Bukharian House At Shaumyana Street 33 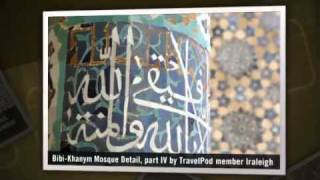 The Silk Road: Unpeeling the Layers of History Lraleigh's photos around Samarkand, Uzbekistan

Preview of Lraleigh's blog at TravelPod. Read the full blog here: http://www.travelpod.com/travel-blog-entries/lraleigh/youarehere./1199008140/tpod.html This blog preview was made by TravelPod... 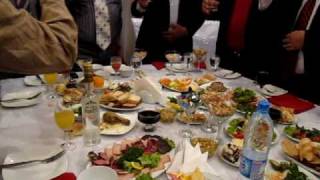 Due to our interest in wedding customs, our tour guide tried to find a wedding dinner for us to gatecrash in Uzbekistan. When in Samarkand, he thought he found it in a neighbouring restaurant... 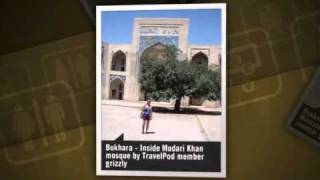 Preview of Grizzly's blog at TravelPod. Read the full blog here: http://www.travelpod.com/travel-blog-entries/grizzly/rtw_2004/1213867200/tpod.html This blog preview was made by TravelPod... 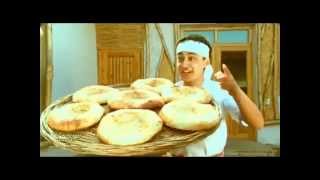 The Registan was the heart of the ancient city of Samarkand of the Timurid dynasty, now in Uzbekistan. The name Registan (ریگستان) means "Sandy place" in Persian.

The Gūr-e Amīr or Guri Amir is a mausoleum of the Asian conqueror Tamerlane (also known as Timur) in Samarkand, Uzbekistan. It occupies an important place in the history of Turko-Persian Architecture as the precursor and model for later great Mughal architecture tombs, including Humayun's Tomb in Delhi and the Taj Mahal in Agra, built by Timur's descendants, the ruling Mughal dynasty of North India. It has been heavily restored.

Shah-i-Zinda is a necropolis in the north-eastern part of Samarkand, Uzbekistan.

Bibi-Khanym Mosque is a famous historical Friday mosque in Samarkand, Uzbekistan, whose name comes from the wife of 14th-century ruler, Amir Timur.

Dynamo Samarkand Stadium is a multi-use stadium in Samarkand, Uzbekistan. It is currently used mostly for football matches and is the home stadium of Dynamo Samarkand. The stadium holds 12,500 people.

Located at 39.6718, 66.9657 (Lat. / Lng.), about 1 miles away.
Wikipedia Article
Football venues in Uzbekistan, Buildings and structures in Samarkand, Sports venues built in the Soviet Union

Afrasiyab (Afrosiyob) is an ancient site of northern Samarkand, Uzbekistan, that was occupied from c 500 BC to 1220 AD. Today, it is a hilly grass mound located near the Bibi Khanaum Mosque. Afrasiyab is the oldest part and the ruined site of the ancient and medieval city of Samarkand. It was located on high ground for defensive reasons, south of a river valley and north of a large fertile area which has now became part of the city of Samarkand.

These are some bigger and more relevant cities in the wider vivinity of Samarqand.

These are the most popular locations in Uzbekistan on Tripmondo.