Safety Score: 2,5 of 5.0 based on data from 9 authorites. Meaning we advice caution when travelling to Suriname.

Meerzorg in Distrikt Commewijne is a city located in Suriname a little south of Paramaribo, the country's capital town.

Current time in Meerzorg is now 03:28 PM (Saturday). The local timezone is named America / Paramaribo with an UTC offset of -3 hours. We know of 8 airports closer to Meerzorg. The closest airport in Suriname is Zorg en Hoop Airport in a distance of 2 mi (or 4 km), West. Besides the airports, there are other travel options available (check left side).

There is one Unesco world heritage site nearby. It's Historic Inner City of Paramaribo in a distance of 21 mi (or 34 km), East. In need of a room? We compiled a list of available hotels close to the map centre further down the page.

Since you are here already, you might want to pay a visit to some of the following locations: Paramaribo, Nieuw Amsterdam, Lelydorp, Onverwacht and Groningen. To further explore this place, just scroll down and browse the available info. 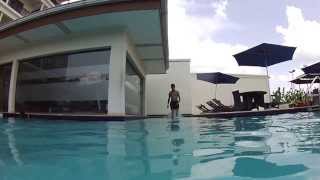 Vacation in Suriname - Acting silly at the Marriot Courtyard hotel

Rashimilian at the Marriot Courtyard hotel in Suriname. Filmed with Contour Roam. 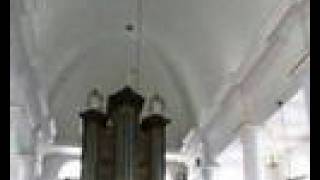 The Lutherian Church of Paramaribo, Suriname. Many more video's and pictures of the historic inner city of Paramaribo (Unesco World Heritage) on www.cityofparamaribo.nl. De Lutherse kerk... 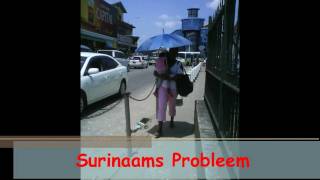 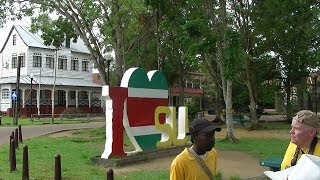 City tour Paramaribo. Sunday 10 november 2013 staying @ the eco resort in Paramaribo this day we had guide Stefano who show us the City of Paramaribo... 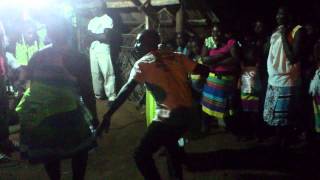 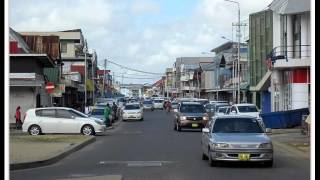 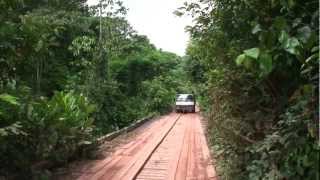 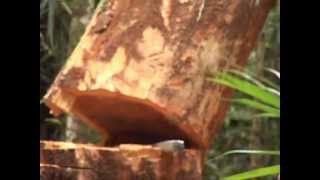 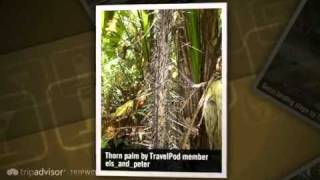 Trips into the interior of Suriname (1): Gunsi Els_and_peter's photos around Paramaribo, Suriname

Preview of Els_and_peter's blog at TravelPod. Read the full blog here: http://www.travelpod.com/travel-blog-entries/els_and_peter/1/1255279379/tpod.html This blog preview was made by TravelPod... 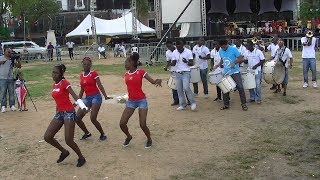 Fort Zeelandia is a fortress in Paramaribo, Suriname, that was built by British colonists (originally called Fort Willoughby) in 1651 around a small trading post, created by the Dutch. It later returned to the Dutch as Nieuw-Amsterdam, later called New York, had been traded for Suriname with the British Empire and it was given its present name in 1667.

Paramaribo is a district of Suriname, encompassing the city of Paramaribo and the surrounding area. Paramaribo district has a population of 213,840 and an area 183 km². The area was first colonised by the British in the 17th century with the construction of Fort Willoughby. This fort was later taken by the Netherlands and renamed Fort Zeelandia.

RadioApintie is a Surinamese radio station broadcasting in Paramaribo.

The Keizerstraat is a long street in the center of Paramaribo, best known for its Neveh Shalom Synagogue and Mosque Keizerstraat that are adjacent to each other. This proximity is often perceived to symbolize the peaceful coexistence of religious communities in Suriname.

The Jules Wijdenbosch Bridge, also called Suriname bridge, is a bridge over the Suriname river between the capital city Paramaribo and Meerzorg in the Commewijne District. The bridge is part of the East-West Link, and is named after former president Jules Wijdenbosch. Constructed by Dutch constructor Ballast-Nedam, the bridge has two lanes, is 1504 metres long, and was opened on 20 May 2000. {{#invoke: Gallery | gallery}}

The Surinaams Museum is a museum located at Abraham Crijnssenweg 1 in Fort Zeelandia, Suriname.

The Gouvernementsgebouw is the presidential palace of Suriname, located in the capital of Paramaribo. It is located across from The Independence Square (Onafhankelijkheidsplein), which also houses the The National Assembly of Suriname, The Congress building, The Court of Justice, and the Ministry of Finance. It is one of the most prolific and best maintained examples of Dutch colonial architecture in Suriname and is part of the UNESCO world Heritage site of the Paramaribo inner-city.

The Onafhankelijkheidsplein (English: Independence Square) is a town square in Paramaribo, the capital of Suriname. The square is situated in the historical inner city, near the Suriname River and the presidential palace. Before the independence of Suriname from the Netherlands in 1975, it was also called the Oranjeplein (Orange Square) and the Gouvernementsplein (Gouvernment Square).

These districts belong to Meerzorg.

These are some bigger and more relevant cities in the wider vivinity of Meerzorg.

This place is known by different names. Here the ones we know:
Meerzorg

These are the most popular locations in Suriname on Tripmondo.