Nanawa in Departamento de Presidente Hayes with it's 5,587 habitants is located in Paraguay a little north-west of Asuncion, the country's capital town.

Current time in Nanawa is now 01:14 AM (Sunday). The local timezone is named America / Asuncion with an UTC offset of -4 hours. We know of 8 airports close to Nanawa. The closest is airport we know is Clorinda Airport in Argentina in a distance of 5 mi (or 8 km). The closest airport in Paraguay is Silvio Pettirossi International Airport in a distance of 9 mi (or 8 km), South-West. Besides the airports, there are other travel options available (check left side).

While being here, you might want to pay a visit to some of the following locations: Asuncion, Clorinda, Villa Hayes, Aregua and Caacupe. To further explore this place, just scroll down and browse the available info. 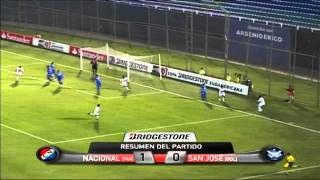 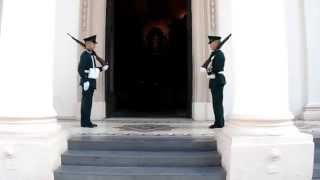 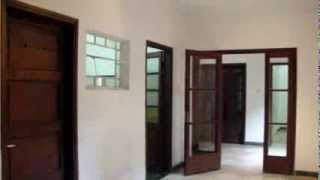 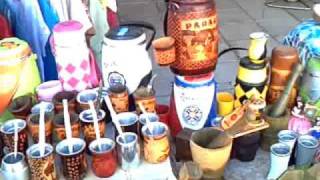 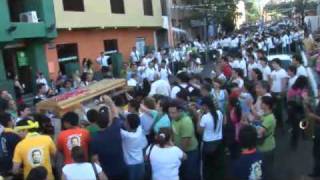 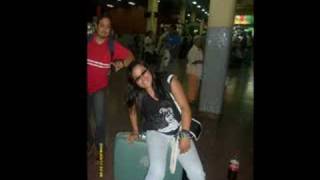 UNKNOWN PLANET: Asuncion River boat trip from the down to sunset. 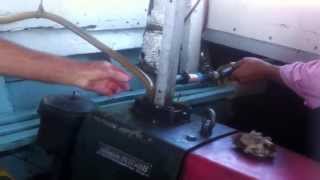 Asuncion Paraguay boat ride to Chaco-i, lots of background noise from the diesel engine http://youtu.be/CIf8tyKRwD8 My friend and I decided to take a little day trip out to the Chaco-i from... 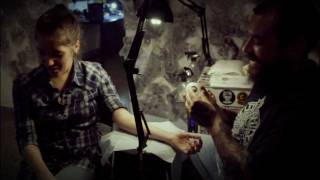 Estadio Defensores del Chaco is a multi-purpose stadium in Asunción, Paraguay. It is currently used mostly for football matches. The stadium once had a 50,000+ capacity but over the years the stadium has undergone remodeling dropping the capacity to 36,000.

The 1982–83 Paraguay floods refers to major flooding that primarily affected the Paraná River basin in the La Plata Basin of Paraguay in the fall of 1982 and beginning of 1983. The flooding was caused by El Niño and also affected parts of Brazil, Argentina and Bolivia. Although only 170 were killed as a direct result of the floods, 600,000 people were evacuated from their homes and in the end the damage rose to around $3 billion.

Santísima Trinidad is a neighbourhood (barrio) of Asunción, Paraguay.

These are some bigger and more relevant cities in the wider vivinity of Nanawa.

This place is known by different names. Here the ones we know:
Nanawa