La Mercedes in Departamento Central is a city in Paraguay a little north-east of Asuncion, the country's capital.

Local time in La Mercedes is now 12:59 AM (Sunday). The local timezone is named America / Asuncion with an UTC offset of -4 hours. We know of 8 airports in the vicinity of La Mercedes. The closest airport in Paraguay is Silvio Pettirossi International Airport in a distance of 6 mi (or 10 km), North-East. Besides the airports, there are other travel options available (check left side).

Depending on your travel schedule, you might want to pay a visit to some of the following locations: Asuncion, Clorinda, Villa Hayes, Aregua and Caacupe. To further explore this place, just scroll down and browse the available info. 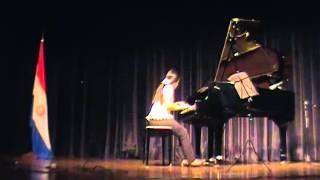 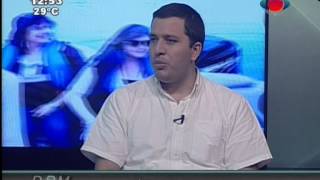 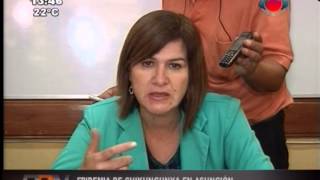 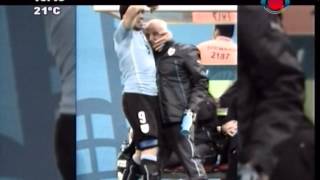 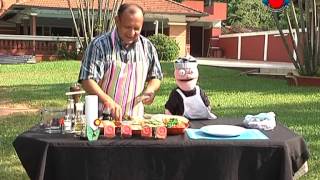 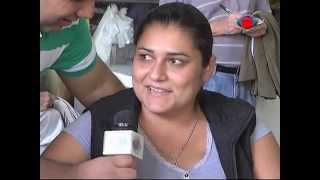 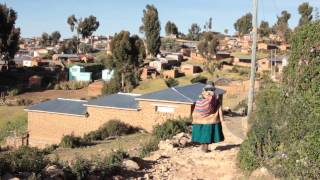 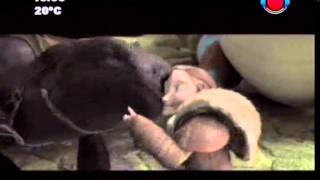 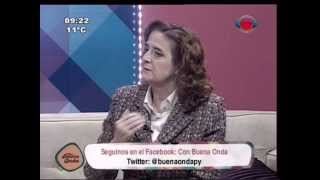 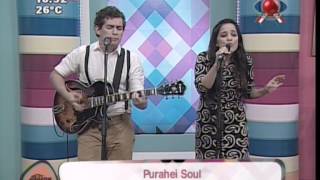 The Estadio Manuel Ferreira, is a football stadium in Asunción, Paraguay. It is the home venue of Club Olimpia and is named after former club president Manuel Ferreira. The stadium was opened in May 1964 with a friendly match between Olimpia and the powerful Santos FC of Brazil, which had the great Pelé in its team. The excitement to see Pelé playing was so big that the stadium's capacity was exceeded.

Estadio Rogelio Livieres is a multi-use stadium in Asunción, Paraguay. It is currently used mostly for football matches and is the home stadium of Club Guaraní. The stadium holds 8,000 people.

The Universidad Americana (Spanish for American University) is a Paraguayan university, founded in 1994. It has two teaching facilities in Asunción, one in Ciudad del Este and one in Encarnación. It has 4,000 students, and more than 200 professors. It has four colleges: College of Law and Social Sciences College of Economic Sciences and Administration College of Communication, Art and Technology College of Sciences of the Health

Residencia Presidencial Mburuvichá Róga (Guarani for House of the Chief) is a building in Asuncion, Paraguay, that serves as the official residence for the President and First Lady of Paraguay, and is also the official headquarters of the Office of the First Lady of the Nation. The complex was built in 1930, and it is composed of the house along 20 hectares of gardens. The original expression is that of the house of the Guarani chief.

These are some bigger and more relevant cities in the wider vivinity of La Mercedes.