Safety Score: 3,8 of 5.0 based on data from 9 authorites. Meaning please reconsider your need to travel to Panama.

Panamá in Provincia de Panamá with it's 408,168 citizens is a town in Panama. It's the capital of this country.

Current time in Panamá is now 06:40 PM (Saturday). The local timezone is named America / Panama with an UTC offset of -5 hours. We know of 8 airports near Panamá, of which one is a larger airport. The closest airport in Panama is Marcos A. Gelabert International Airport in a distance of 3 mi (or 5 km), South-West. Besides the airports, there are other travel options available (check left side).

There are several Unesco world heritage sites nearby. The closest heritage site in Panama is Archaeological Site of Panamá Viejo and Historic District of Panamá in a distance of 72 mi (or 117 km), East. Looking for a place to stay? we compiled a list of available hotels close to the map centre further down the page.

When in this area, you might want to pay a visit to some of the following locations: San Miguelito, Alcalde Diaz, Arraijan, Veracruz and Tocumen. To further explore this place, just scroll down and browse the available info. 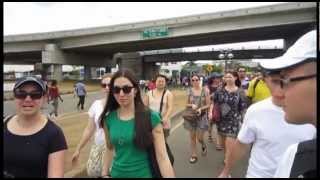 http://www.bellaboquete.info - Panama City Fish Market or Mercado Del Mariscos to give it the full title over the doorway. Must see place, as you enter the Casco Antigou are of Panama City,... 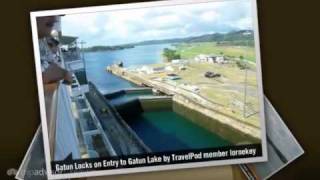 http://tripwow.tripadvisor.com/tripwow/ta-00a0-ef9e-2afb?ytv2=1 - Created at TripWow by TravelPod Attractions (a TripAdvisor™ company) Gatun Lake Panama City After Lake Mead, this is... 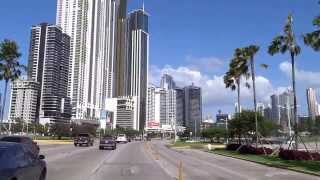 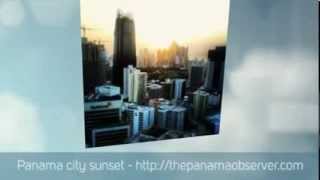 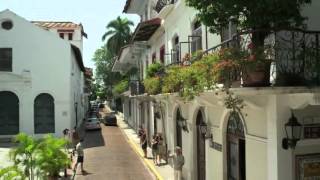 Panama City Where the World Meets

Come to Panama City, Panama and enjoy the night life, the fine food and the culture. #EscapeToPanama with Ana and Randy Hilarski http://www.randyhilarski.com For English http://www.anahilarski.co ... 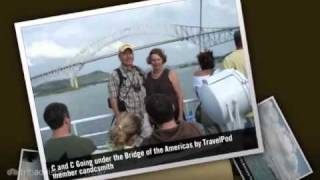 http://tripwow.tripadvisor.com/tripwow/ta-00a0-7208-b76d?ytv2=1 - Created at TripWow by TravelPod Attractions (a TripAdvisor™ company) Bridge Of The Americas Panama City Spanning the...

http://www.bellaboquete.info - Casco Antiguo is the historic district in Panama City. It is being completely renovated and brought back to life to show the layers of history that Panama has... 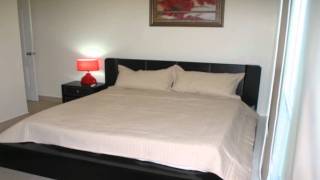 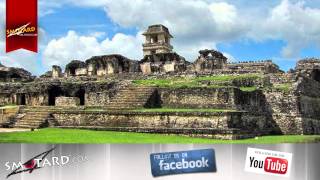 This is the Davide Biga's video story, our Smotard pilot (www.smotard.com), that travelled all around the world with his Yamaha XT 1200 Super Tenerè during 2011. In this 5th episode he left...

Panama City (Spanish: Panamá) is the capital and largest city of the Republic of Panama. It has a population of 880,691, with a total metro population of 1,272,672, and it is located at the Pacific entrance of the Panama Canal, in the province of Panama. The city is the political and administrative center of the country as well as a hub for international banking and commerce. It is considered a Beta - World City and one of three Central American cities listed in this category.

The University of Panama was founded on October 7, 1935, with a student body of 175 in the fields of Education, Commerce, Natural Sciences, Pharmacy, Pre-Engineering and Law. As of 2008, it maintains a student body of 74,059 distributed in 228 buildings around the country. The University of Panama was founded under the administration of the President of the Republic, Dr. Harmodio Arias Madrid. Its founder and first President was the distinguished citizen Dr. Octavio Méndez Pereira.

The Faros del Panamá is a skyscraper complex currently cancelled in Panama City, Panama. The complex, designed by Chapman Taylor, includes Torre Central (Central Tower), a 84 floor building with a planned height of 346 metres (1,135 feet). Like its name states, Torre Central is in the middle of Faros de Panamá's three tower complex. Torre Central will be the tallest of the three, rising from a common podium with the other two towers.

Estadio Javier Cruz 'Artes y Oficios' is a multi-purpose stadium. It located at the corner of Ricardo J. Alfaro Avenue and Vía Simón Bolivar in Panama City, Republic of Panama; close to Colegio de Artes Y Oficios Melchor Lasso de La Vega, from which it has received part of his name. It is currently used mostly for football matches and is the home stadium of Chorrillo F.C. and Plaza Amador from the Liga Panameña de Futbol. The stadium holds 2,500 spectators.

The 28th Test and Evaluation Squadron is an active United States Air Force unit. Its current assignment is with the 53d Wing, based at Eglin Air Force Base, Florida.

The Panamá Metro is a transport project in Panama City, in Panama, planned to open in January 2014.

The Latin American University of Science and Technology-Laureate International Universities (ULACIT-LIU) is a private university located in Panama City, Panama. Through Resuelto (Legal Order) N°3 del 7 de mayo de 1991, the Ministry of Education of Panama, under supervision of the University of Panama, approved the foundation of ULACIT.

These districts belong to Panamá.

These are districts that are close by, but belong to a different city than Panamá.

These are some bigger and more relevant cities in the wider vivinity of Panamá.

These are the most popular locations in Panama on Tripmondo.