Safety Score: 3,8 of 5.0 based on data from 9 authorites. Meaning please reconsider your need to travel to Gabon.

Lalala in Estuaire is a place in Gabon a little south-east of Libreville, the country's capital city.

Current time in Lalala is now 10:56 AM (Monday). The local timezone is named Africa / Libreville with an UTC offset of one hour. We know of 8 airports near Lalala. The closest airport in Gabon is Leon M Ba Airport in a distance of 7 mi (or 12 km), North-West. Besides the airports, there are other travel options available (check left side).

While being here, you might want to pay a visit to some of the following locations: Libreville, Port-Gentil, Lambarene, Evinayong and Bata. To further explore this place, just scroll down and browse the available info. 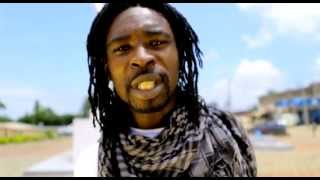 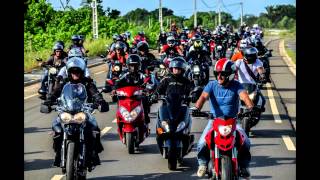 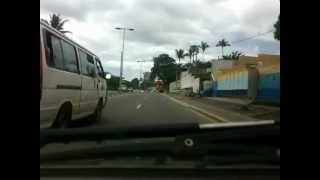 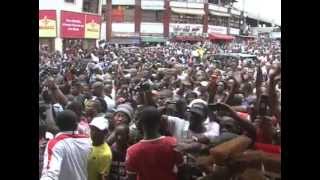 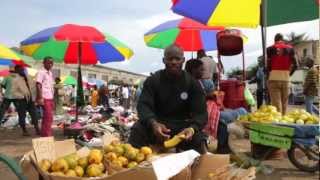 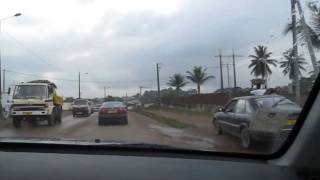 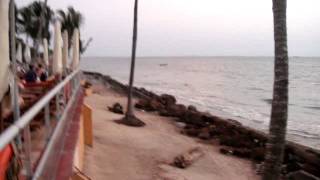 View of the Gabon Estuary From the Le Meridien Re-Ndama Hotel Libreville Gabon. 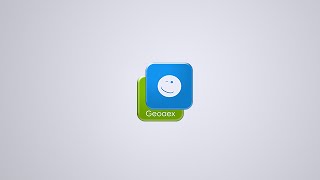 These are some bigger and more relevant cities in the wider vivinity of Lalala.