Safety Score: 2,7 of 5.0 based on data from 9 authorites. Meaning we advice caution when travelling to Equatorial Guinea.

Malabo in Bioko Norte Province with it's 155,963 habitants is a city located in Equatorial Guinea. It's the capital of this country.

Current time in Malabo is now 07:11 AM (Monday). The local timezone is named Africa / Malabo with an UTC offset of one hour. We know of 8 airports closer to Malabo. The closest airport in Equatorial Guinea is Malabo Airport in a distance of 5 mi (or 8 km), West. Besides the airports, there are other travel options available (check left side).

Since you are here already, you might want to pay a visit to some of the following locations: Luba, Buea, Douala, Enwang and Eyofin. To further explore this place, just scroll down and browse the available info. 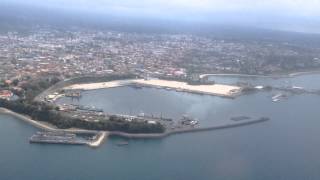 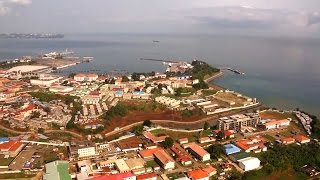 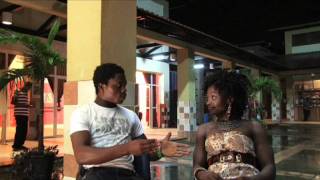 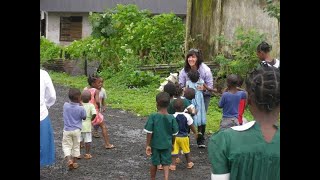 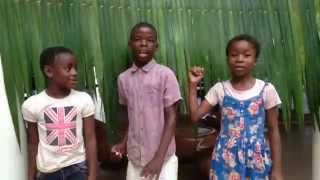 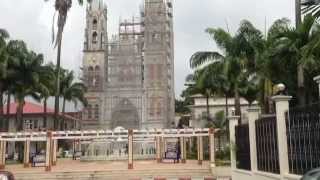 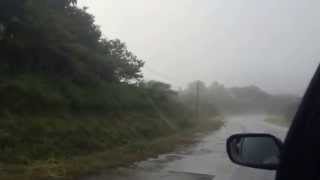 The foggy hills of Moka is a must visit tourist location when you are in Malabo or anywhere on the Island of Bioko Norte; Guinea Ecuatorial; Road is excellent upto the top of the hill. You... 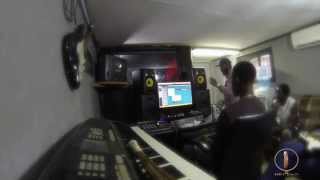 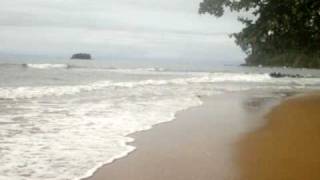 Malabo beach its not really in Malabo but its close its in Africa equatorial guinea beautiful country awesome ppl cant wait to go back. 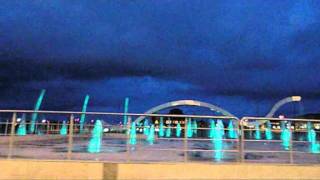 Malabo is the capital of Equatorial Guinea, located on the northern coast of Bioko Island on the rim of a sunken volcano. With a population of 155,963 (2005) it is also the second largest city in the country, after Bata in Río Muni on the African mainland. Oyala is a planned city currently under construction, designed to replace Malabo as the capital.

Estadio Internacional is a multi-purpose stadium in Malabo, Equatorial Guinea. It is currently used mostly for football matches. The stadium holds 6,000.

Black Beach, located on the island of Bioko, in the capital city of Malabo in Equatorial Guinea, is of one of Africa's most notorious prisons.

Nuevo Estadio de Malabo is a multi-purpose stadium in Malabo, Equatorial Guinea. It is currently used mostly for football matches. The stadium holds 15,250 and opened in 2007. It is currently the home ground of the Equatorial Guinea national football team. One of the host stadiums for the 2012 Africa Cup of Nations, it hosted the final of the Women's African Nations Football cup in 2008.

These are some bigger and more relevant cities in the wider vivinity of Malabo.

These are the most popular locations in Equatorial Guinea on Tripmondo.