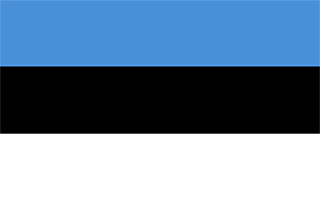 Tallinn
in Tallinn of Harju, Estonia

Safety Score: 2,8 of 5.0 based on data from 9 authorites. Meaning we advice caution when travelling to Estonia.

Tallinn in Tallinn (Harju) with it's 394,024 residents is a town located in Estonia. It's the capital of this country.

Time in Tallinn is now 03:41 PM (Thursday). The local timezone is named Europe / Tallinn with an UTC offset of 3 hours. We know of 9 airports nearby Tallinn, of which 3 are larger airports. The closest airport in Estonia is Tallinn Airport in a distance of 3 mi (or 5 km), South-East. Besides the airports, there are other travel options available (check left side).

There are several Unesco world heritage sites nearby. The closest heritage site in Estonia is Historic Centre (Old Town) of Tallinn in a distance of 1 mi (or 1 km), West. Need some hints on where to stay? We compiled a list of available hotels close to the map centre further down the page.

Being here already, you might want to pay a visit to some of the following locations: Viimsi, Kiili, Saku, Tabasalu and Maardu. To further explore this place, just scroll down and browse the available info. 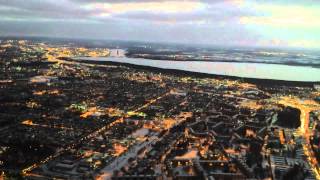 Landing at Tallinn airport - RWY 08, early in the morning, during the winter of 2014. Beautiful view of lake Ulemiste and city Soundtracks: 1. Сергей Жуков, Женя Рассказов... 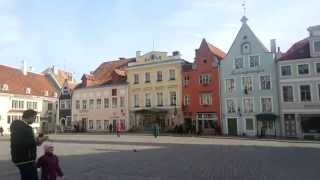 http://blog.bestapartments.ee/category/tallinn-information/ More information about Tallinn you can find from our blog. 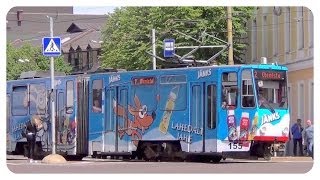 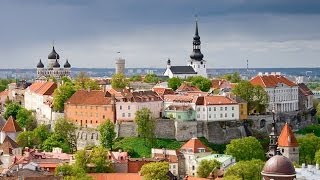 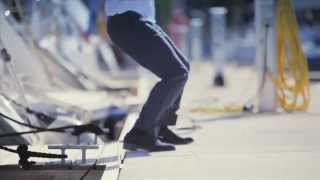 Tallinn is the capital city of Estonia and an ideal holiday destination if you want to combine the comforts of modern world, versatile nightlife and luxurious adventures with rich cultural... 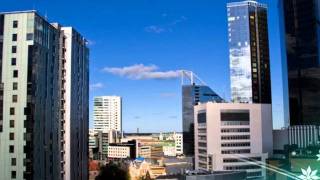 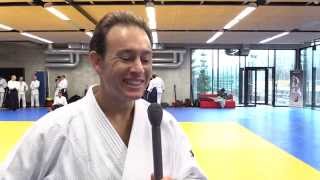 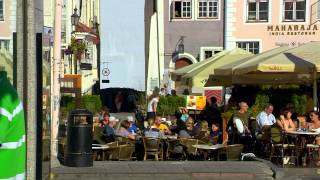 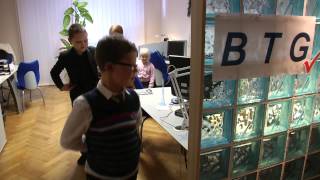 We want to say thank you for this great year! Wishing you a beautiful Holiday Season and a New Year of good health, happiness and prosperity! 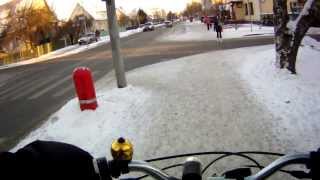 The Duchy of Estonia, also known as Swedish Estonia, was a dominion of the Swedish Empire from 1561 until 1721, when it was ceded to Russia in the Treaty of Nystad, following its capitulation, during the plague, in the Great Northern War. The dominion arose during the Livonian War, when the northern parts of present-day Estonia submitted to the Swedish king in 1561, and Läänemaa in 1581.

Danish Estonia refers to the territories of present-day Estonia that were ruled by Denmark firstly during the 13th–14th centuries and again in the 16th–17th centuries. Denmark rose as a great military and mercantile power in the 12th century. It had an interest to end the frequent Estonian Viking attacks that threatened its Baltic trade. Danish fleets attacked Estonia in 1170, 1194, and 1197. In 1206, King Valdemar II and archbishop Andreas Sunonis led a raid on Ösel island.

The Bishopric of Reval was created in Duchy of Estonia by Valdemar II of Denmark in 1240. Contradictory to canon law Valdemar II reserved the right to appoint the bishops of Reval to himself and his successor kings of Denmark. The decision to simply nominate the see of Reval was unique in the whole Catholic Church at the time and was disputed by bishops and the Pope.

Kesklinn (City centre) is one of the 8 administrative districts of Tallinn, the capital of Estonia. It is situated on the Tallinn Bay and bordered to the northwest by the district of Põhja-Tallinn, to the west by Kristiine, to the southwest by Nõmme, to the east by Lasnamäe and Pirita, and to the south by Rae Parish, beyond Lake Ülemiste. The island of Aegna, located in the Tallinn Bay, also falls within this administrative district.

The Estonia Theatre is an opera house and concert hall in Tallinn, Estonia. The Jugendstil building was designed by Finnish architects Armas Lindgren and Wivi Lönn. It was built as a national effort with the leadership of Estonia society in 1913 and was opened to the public on 24 August. At the time, it was the largest building in Tallinn. The opera house was heavily damaged in the Soviet air raid on Tallinn on 9 March 1944.

The Estonian Academy of Arts is the only public university in Estonia providing higher education in art, design, architecture, media, art history and conservation-restoration. It is based in Tallinn.

Viru Square was a square in the center of Tallinn, Estonia. It existed as a square until 2002 when the construction of Viru Centre began. Currently there's only a roundabout and an official "street name" left of the former open area. The roundabout is the intersection of three main streets of Tallinn: Pärnu maantee, Narva maantee, Mere puistee (Sea Avenue); and two smaller: Viru tänav and Vana-Viru tänav (Old-Viru Street). Also all of the four tram lines of Tallinn go through the roundabout.

Tallinn University Academic Library (Estonian: Tallinna Ülikooli Akadeemiline Raamatukogu) is one of the most comprehensive research libraries of Estonia in all fields of knowledge, except construction and agriculture. It is located in Tallinn, the capital city of Estonia. The library was founded in April 1946 as the Central Library of the Estonian Academy of Sciences. Although the library is quite young, the Library of St.

The Estonian Civil Aviation Authority is the civil aviation authority of Estonia. It has its head office on the third floor of the B section of the Rävala pst 8 facility in Tallinn. It is subordinate to the Ministry of Economic Affairs and Communications.

Sokos Hotel Viru is a hotel in Tallinn, Estonia. Originally owned by Intourist and called Viru hotell, it was first opened on 5 May 1972. The hotel building was the first high-rise building in Estonia and an inseparable part of the Tallinn cityscape. Nowadays the hotel is connected to the shopping centre Viru Keskus.

These districts belong to Tallinn.

These are districts that are close by, but belong to a different city than Tallinn.

These are some bigger and more relevant cities in the wider vivinity of Tallinn.

These are the most popular locations in Estonia on Tripmondo.