Current time in Chengdu is now 03:35 PM (Sunday). The local timezone is named Asia / Shanghai with an UTC offset of 8 hours. We know of 8 airports close to Chengdu, of which two are larger airports. The closest airport in China is Chengdu Shuangliu International Airport in a distance of 9 mi (or 15 km), South-West. Besides the airports, there are other travel options available (check left side).

There are several Unesco world heritage sites nearby. The closest heritage site in China is Mount Qingcheng and the Dujiangyan Irrigation System in a distance of 36 mi (or 58 km), North-West. We encountered 1 points of interest near this location. If you need a hotel, we compiled a list of available hotels close to the map centre further down the page.

While being here, you might want to pay a visit to some of the following locations: Xipu, Dongsheng, Xindu, Longquan and Liucheng. To further explore this place, just scroll down and browse the available info. 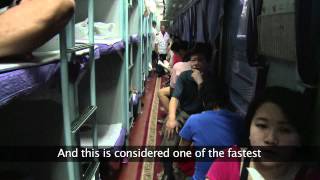 Chengdu is the capital of Sichuan Province. With a population of 11 million, it's a vibrant and increasingly wealthy city famous for its cultural heritage and the popular Sichuan cuisine. ... 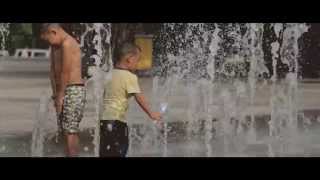 Video of China Chengdu "This year, Oleg and Artem worked in one of the theme parks. We really wanted to use this video to convey the atmosphere of the trip, the love for riding and China itself.... 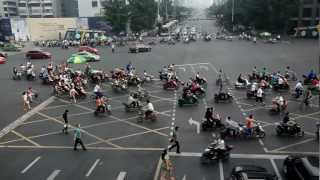 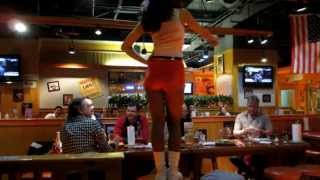 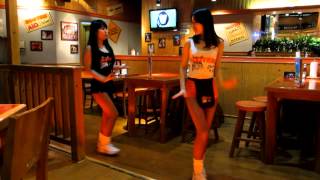 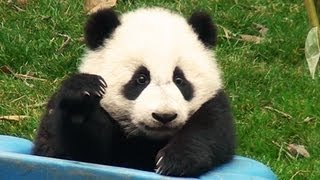 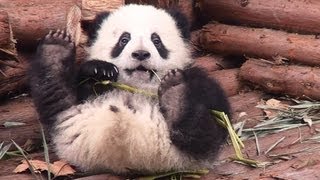 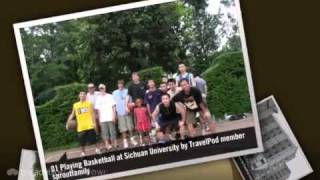 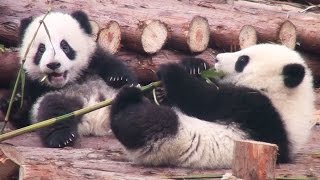 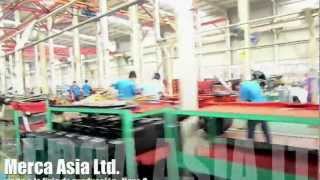 Chengdu City Sports Centre or Sichuan Provincial Sports Centre is a multi-use stadium in Chengdu, China which is currently used mostly for football matches. The stadium holds 42,000 and is home to the Chengdu Blades, a football club in China League One, the second tier of the Chinese football pyramid. It was one of the venues for the group stages of the 2007 FIFA Women's World Cup. It hosted six games in total.

Chengdu Shishi High School is a state secondary school in Chengdu, Sichuan province, China. It stands on the site of the first local Chinese public school, founded in the Han Dynasty between 143 BC and 141 BC by Wén Wēng (文翁). Shishi, which literally means "Stone House", refers to the original construction which was built of stones.

The Anshun Bridge is a bridge in the provincial capital of Chengdu in Sichuan, China. It crosses the Jin River. The veranda bridge contains a relatively large restaurant and is a popular eating location in the city. Meaning "Peaceful and Fluent" the bridge was constructed in 2003 as a replacement of the old bridge which was destroyed by a flood in the 1980s. In the 13th century, Marco Polo wrote about several bridges in China and the Anshun Bridge (or an earlier version of it) was one of them.

Located at 30.6441, 104.083 (Lat. / Lng.), about 2 miles away.
Wikipedia Article
Buildings and structures in Chengdu, Transport in Sichuan, Covered bridges in China, Bridges completed in 2003, Visitor attractions in Chengdu

Qingyang District is a district of Chengdu, the capital of Sichuan Province, China. Qingyang has an area of 68 square kilometers and a population of 460,000.

Jinjiang District is a district of Chengdu, the capital of Sichuan Province, China. The Jin River flows through it. All Nippon Airways operates its Chengdu Office in the district, in Tower 2 of Plaza Central. It opened on June 7, 2011. It is a laid back area where the locals enjoy traditional Chinese pastimes such as tea and mahjong. Langqiao bridge is located in the district.

Chunxi Road is a street and contiguous shopping district in Chengdu, China. More than 700 shops can be found here including large shopping malls, department stores, supermarkets, street stalls, and boutiques, as well as modern cafes, and a public square. Next to Chunxilu is Yanshikou commercial circle.

The 2010 AFC Women's Asian Cup was held from 19–30 May at the Chengdu Sports Center in China PR. The winners, Australia, runners-up, Korea DPR and third-place team, Japan qualified for the 2011 FIFA Women's World Cup.

The Mao Zedong Statue is located in front of the royal palace in Tianfu Square, Chengdu, Sichuan, China. The monument stands 30 m (98.4 ft) tall and depicts Mao Zedong with an outstretched arm.

Located at 30.6581, 104.066 (Lat. / Lng.), about 1 miles away.
Wikipedia Article
Outdoor sculptures in China, Colossal statues, Monuments and memorials in China, Tourism in China, Buildings and structures in Chengdu, Visitor attractions in Chengdu

These are some bigger and more relevant cities in the wider vivinity of Chengdu.