Chongqing in Chongqing Municipality with it's 7,457,600 habitants is located in China about 906 mi (or 1,458 km) south-west of Beijing, the country's capital town.

Current time in Chongqing is now 12:18 AM (Sunday). The local timezone is named Asia / Shanghai with an UTC offset of 8 hours. We know of 8 airports close to Chongqing, of which one is a larger airport. The closest airport in China is Chongqing Jiangbei International Airport in a distance of 12 mi (or 19 km), North-East. Besides the airports, there are other travel options available (check left side).

There are two Unesco world heritage sites nearby. The closest heritage site in China is Dazu Rock Carvings in a distance of 52 mi (or 83 km), West. If you need a hotel, we compiled a list of available hotels close to the map centre further down the page.

While being here, you might want to pay a visit to some of the following locations: Nanping, Cuntan, Jiguanshi, Renhe and Yangjiaping. To further explore this place, just scroll down and browse the available info. 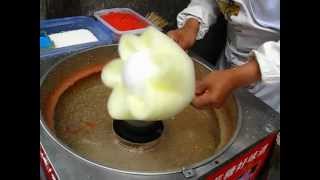 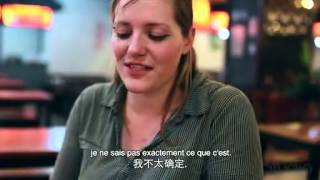 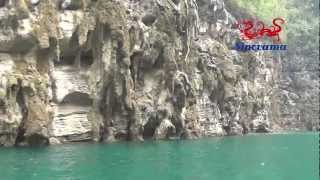 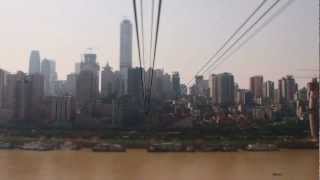 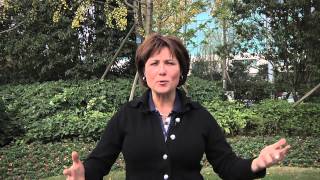 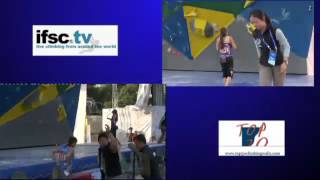 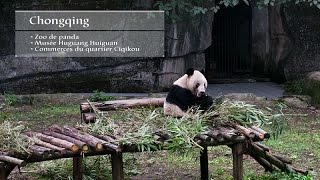 More at http://www.baume-et-mercier.com Take the panoramic tour of our newest space in Chongqing, China - a fresh breath of seaside living right in the city center.

The Jialing River is a tributary of the Yangtze River with its source in Gansu province. It gets its name from its crossing the Jialing Vale in Feng County of Shaanxi. It was once known as Langshui or Yushui .

Datianwan Stadium is a multi-purpose stadium in Chongqing, China. It is currently used mostly for football matches. The stadium holds 32,000 people.

The Chongqing World Trade Center (WTCC) is a 283.1 metre (929 foot) tall skyscraper located in the Jeifangbei CBD area of Chongqing, China. The building was completed in 2005 after 3 years of construction beginning in 2002 and topping out in 2004. The building has 60 floors which can all be accessed by 12 elevators. There are also 2 underground floors used as car park. CRT Metro Line 2 has an exit at Linjiangmen Station in the World Trade Center's retail podium.

JW Marriott International Finance Centre is a supertall skyscraper with 102 floors and with a roof height of 431 m planned for Chongqing, China. The design has gone through several versions, requiring the demolition of the base for a previous version of the project.

Located at 29.5575, 106.571 (Lat. / Lng.), about 1 miles away.
Wikipedia Article
JW Marriott Hotels, Buildings and structures under construction in China, Skyscrapers in Chongqing, Skyscrapers over 350 meters

Yuzhong District is the central district and heart of Chongqing municipality. It is the capital of the municipality and is also the political, economical, and entertainment center of the city of Chongqing. Located in the central portion of Yuzhong is the Jiefangbei CBD, the premier business and financial centre of western China. Surrounded on three sides by water (somewhat resembling a duck's head), Yuzhong is effectively a peninsula.

Yingli Tower is a supertall skyscraper in the Jeifangbei CBD area of Chongqing, China. Its construction started in 2009 and was completed in 2012. It is an office building with a retail podium. In 2012 Yingli Tower eclipsed Chongqing World Trade Center to become the tallest building in Western China, although this title is short lived since Chongqing Poly Tower has now received the honor. Preceded byWorld Trade Center Tallest Building in Chongqing2012—2012 Succeeded byChongqing Poly Tower

Jeifangbei CBD, also known as Jiefangbei Shangye Buxingjie (重庆解放碑步行街), is an ultra-dense urbanized downtown in Chongqing, China, centred around a large pedestrian mall and landmark monument tower. The area surrounding the monument tower makes up the main central business district of the Yuzhong District of Chongqing city and is the most prominent CBD in the interiour of China.

These are some bigger and more relevant cities in the wider vivinity of Chongqing.