Concepción in Provincia de Concepción (Región del Biobío) with it's 215,413 citizens is a place in Chile about 269 mi (or 434 km) south-west of Santiago, the country's capital city.

Current time in Concepción is now 10:19 PM (Thursday). The local timezone is named America / Santiago with an UTC offset of -3 hours. We know of 8 airports near Concepción. The closest airport in Chile is Carriel Sur Airport in a distance of 4 mi (or 6 km), North. Besides the airports, there are other travel options available (check left side).

While being here, you might want to pay a visit to some of the following locations: Los Angeles, Temuco, Talca, Andacollo and El Huecu. To further explore this place, just scroll down and browse the available info. 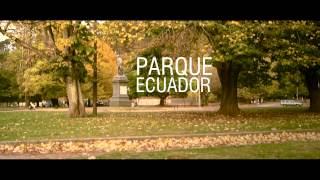 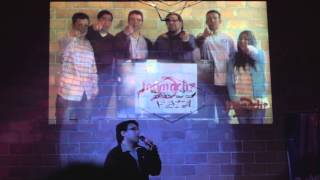 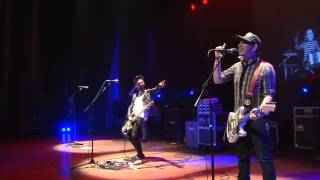 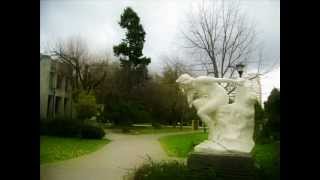 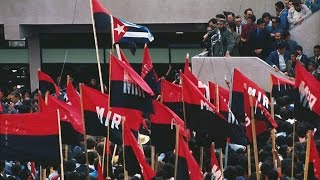 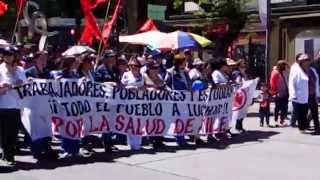 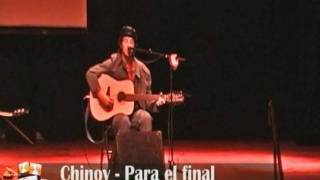 Concepción is a Chilean city and commune belonging to the metropolitan area of Greater Concepción, its one of the largest urban conurbations of Chile. The town of Concepcion has a significant impact on domestic trade being part of the region with most industrialization of the country and politically it has the second majority of representatives in the National Congress of Chile.

Catholic University of the Most Holy Conception

The Catholic University of the Most Holy Conception is a university in Chile. It is part of the Chilean Traditional Universities.

The University of Concepción, also known for its acronym UdeC, is one of the most prestigious universities in Chile. It is the third oldest university in the country, and it is part of the Council of Rectors. It was the first University founded in the South of Chile, and the first to become a private-law corporation. In addition, it belongs to the Southern Cross University Network .

University of the Bío Bío

Located at -36.8222, -73.0136 (Lat. / Lng.), about 2 miles away.
Wikipedia Article, Homepage
Universities in Chile, Universities in Bío Bío Region, University of the Bío-Bío, Educational institutions established in 1947

Estadio Municipal de Concepcion is a multi-purpose stadium in Concepción, Chile. It is currently used mostly for football matches. The stadium was built in 1962 and has a capacity of 29,000 people.

Fort Chepe was a fort established in 1603 by Governor Alonso de Ribera on Cerro de Chepe (Chepe Hill) west of Concepcion, Chile on the north bank of the Bio Bio River. It was built for defense of the crossing of the Bio Bio River at this point near the mouth of the river, and of the road to old Concepcion.

Presencia de América Latina (Presence of Latin America), also known as Integración de América Latina (Integration of Latin America) is a mural painted by Mexican artist Jorge González Camarena between November 1964 and April 1965. The 300-square-meter mural, painted in acrylic on rough stucco, is located in the lobby of the Casa del Arte of the University of Concepción (Ciudad Universitaria de Concepción), in Concepción, Chile.

These districts belong to Concepción.

These are some bigger and more relevant cities in the wider vivinity of Concepción.