Valdivia in Provincia de Valdivia (Región de Los Ríos) with it's 133,419 habitants is a city located in Chile about 462 mi (or 744 km) south of Santiago, the country's capital town.

Current time in Valdivia is now 08:48 PM (Sunday). The local timezone is named America / Santiago with an UTC offset of -3 hours. We know of 8 airports closer to Valdivia. The closest airport in Chile is Pichoy Airport in a distance of 14 mi (or 23 km), North-East. Besides the airports, there are other travel options available (check left side).

There is one Unesco world heritage site nearby. It's Churches of Chiloé in a distance of 128 mi (or 206 km), South-East. In need of a room? We compiled a list of available hotels close to the map centre further down the page.

Since you are here already, you might want to pay a visit to some of the following locations: Temuco, Puerto Montt, Junin de los Andes, Bariloche and Alumine. To further explore this place, just scroll down and browse the available info. 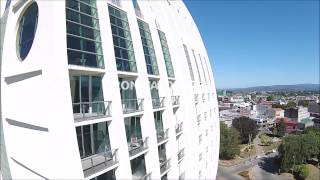 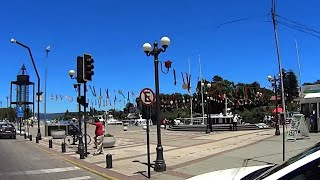 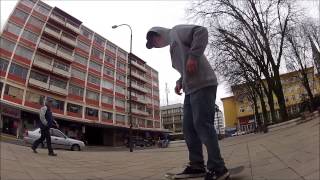 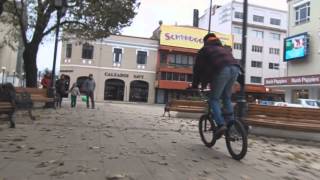 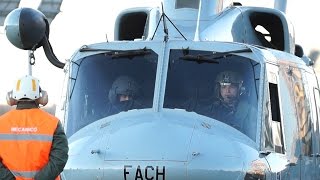 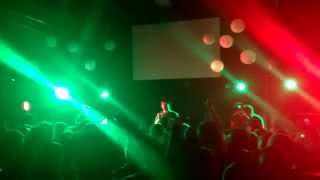 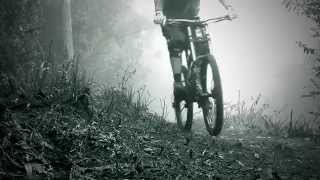 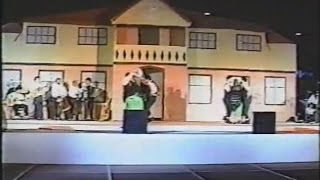 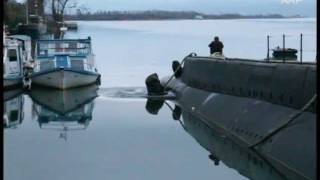 Austral University of Chile (Spanish: Universidad Austral de Chile or UACh) is a research university in Chile based in Valdivia although it has some institutions and careers in Puerto Montt. Founded by decree on 7 September 1954 it is one of the eight original Chilean Traditional Universities. Juridically it is a nonprofit self-owned corporation under private law and is significantly state-financed.

The XIV Los Ríos Region is one of Chile's 15 first order administrative divisions. Its capital is Valdivia. Pop. 356,396 (2002 census). It began to operate as region on October 2, 2007. It was created by subdividing the Los Lagos Region in southern Chile. It consists of two provinces: Valdivia and—the newly created—Ranco that was formerly part of Valdivia Province. The new region was established in consideration of territorial, historical and geographic factors.

Teja island (Spanish isla Teja) is an island in the city of Valdivia, Chile surrounded by three rivers: Cau-Cau river to the north, Cruces river to the west and Valdivia river to the southeast. Initially it was outside the proper city, but with the arrival of the German immigrants many of them settled there and since 1939 the island is directly connected to downtown Valdivia through the Pedro de Valdivia bridge.

Calle-Calle Bridge is an arch bridge spanning Calle-Calle River, that separates downtown Valdivia from Las Animas a residential area. It allows connection from Valdivia to the airport of Pichoy and to the Pan American Highway.

Iglesia San Francisco de Valdivia is a church and convent in Valdivia, Chile. It was built between 1586 and 1628 and is the oldest building in the city, having withstood three major earthquakes.

These districts belong to Valdivia.

These are some bigger and more relevant cities in the wider vivinity of Valdivia.