Time in Las Animas is now 09:59 AM (Monday). The local timezone is named America / Santiago with an UTC offset of -3 hours. We know of 8 airports closer to Las Animas. The closest airport in Chile is Pichoy Airport in a distance of 13 mi (or 21 km), North-East. Besides the airports, there are other travel options available (check left side).

There is one Unesco world heritage site nearby. It's Churches of Chiloé in a distance of 128 mi (or 206 km), South-East. In need of a room? We compiled a list of available hotels close to the map centre further down the page.

Since you are here already, you might want to pay a visit to some of the following locations: Valdivia, Temuco, Puerto Montt, Junin de los Andes and Bariloche. To further explore this place, just scroll down and browse the available info. 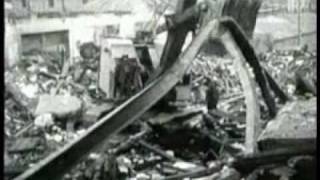 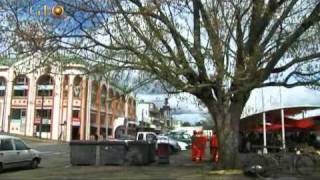 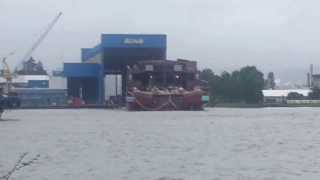 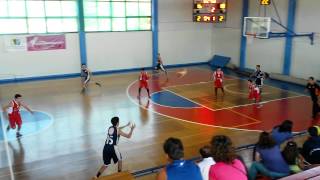 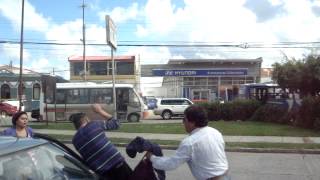 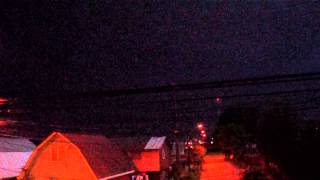 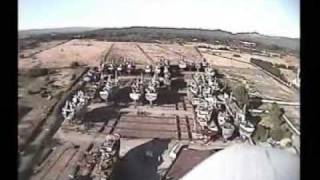 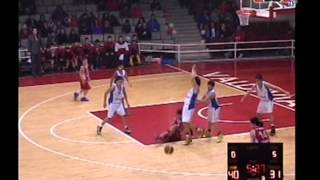 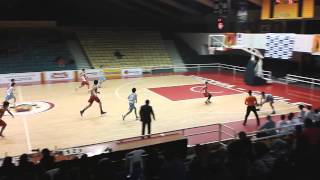 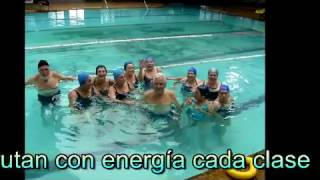 The XIV Los Ríos Region is one of Chile's 15 first order administrative divisions. Its capital is Valdivia. Pop. 356,396 (2002 census). It began to operate as region on October 2, 2007. It was created by subdividing the Los Lagos Region in southern Chile. It consists of two provinces: Valdivia and—the newly created—Ranco that was formerly part of Valdivia Province. The new region was established in consideration of territorial, historical and geographic factors.

Las Marías Airport (Spanish: Aeródromo Las Marías) is an airport located 2 kilometres north of Valdivia, a city in the Los Ríos Region of Chile. The airport operates from sunrise to sunset year round.

Calle-Calle River also called Gudalafquén in Mapudungun, is a river in Valdivia Province, southern Chile. It drains waters from the San Pedro River to the Valdivia River, which in turn flows into Corral Bay on the Pacific Ocean. The Calle-Calle is the only river in Chile that is considered navigable. Calle-Calle Bridge crosses the river in the city of Valdivia.

Calle-Calle Bridge is an arch bridge spanning Calle-Calle River, that separates downtown Valdivia from Las Animas a residential area. It allows connection from Valdivia to the airport of Pichoy and to the Pan American Highway.

The 1575 Valdivia earthquake was an earthquake in Chile that caused the subsequent flood of Valdivia much like the 1960 Valdivia earthquake caused the ensuing Riñihuazo flooding. It occurred at 14:30 local time on December 16, 1575. It had an estimated magnitude of 8.5 on the surface wave magnitude scale. Pedro Mariño de Lobera, who was corregidor of Valdivia by that time, wrote that the waters of the river opened like the Red Sea, one part flowing upstream and one downstream.

Iglesia San Francisco de Valdivia is a church and convent in Valdivia, Chile. It was built between 1586 and 1628 and is the oldest building in the city, having withstood three major earthquakes.

These districts belong to Las Animas.

These are some bigger and more relevant cities in the wider vivinity of Las Animas.