Valparaíso in Provincia de Valparaíso (Región de Valparaíso) with it's 282,448 habitants is located in Chile about 63 mi (or 102 km) north-west of Santiago, the country's capital town.

Current time in Valparaíso is now 03:25 PM (Saturday). The local timezone is named America / Santiago with an UTC offset of -3 hours. We know of 8 airports close to Valparaíso, of which one is a larger airport. The closest airport in Chile is Rodelillo Airport in a distance of 5 mi (or 7 km), South-East. Besides the airports, there are other travel options available (check left side).

There is one Unesco world heritage site nearby. It's Historic Quarter of the Seaport City of Valparaíso in a distance of 73 mi (or 117 km), East. If you need a hotel, we compiled a list of available hotels close to the map centre further down the page.

While being here, you might want to pay a visit to some of the following locations: Villa Alemana, Limache, El Tabo, Santiago and Providencia. To further explore this place, just scroll down and browse the available info. 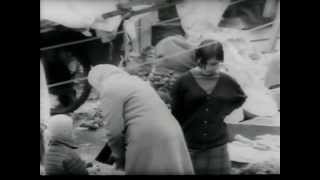 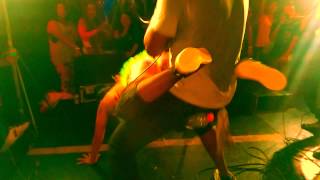 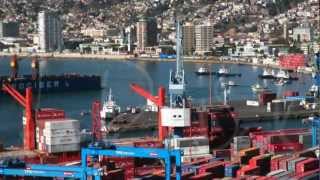 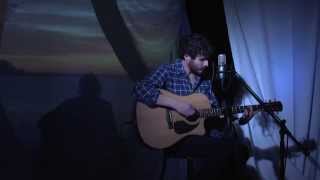 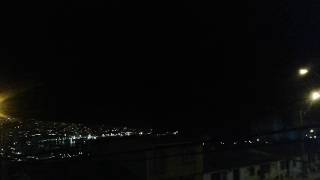 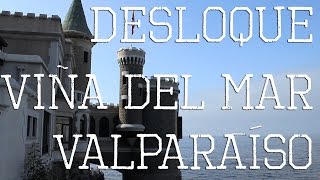 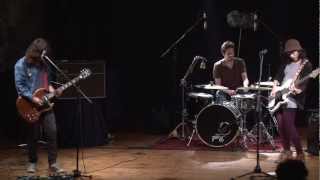 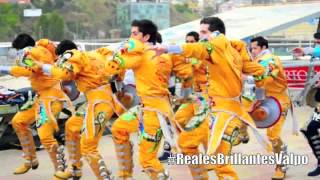 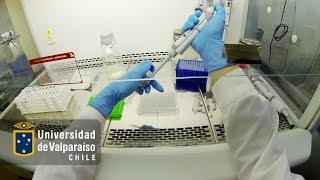 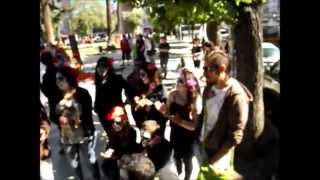 Playa Ancha University of Educational Sciences (Spanish: Universidad de Playa Ancha de Ciencias de la Educación) is a university in Chile. It is a derivative university part of the Chilean Traditional Universities, belonging to the select group of twenty five rector's Council universities. The university has on two campuses: the major one in Valparaíso on Calle Playa Ancha 850 and the second one in San Felipe.

Estadio Elías Figueroa Brander, formerly known as Estadio Regional Chiledeportes and Estadio Playa Ancha, is a multi-purpose stadium in Valparaíso, Chile. It is currently used mostly for football matches and is the home stadium of Santiago Wanderers. The stadium holds 18,500 people and was built in 1931.

The Iglesia de La Matriz is a church in the city of Valparaíso, Chile. Located in the heart of the port district of the city, surrounded by cobblestone streets and houses it has a historical importance in the city and was declared a National Monument of Chile in 1971.

Hospital Carlos Van Buren is a hospital in Valparaíso, Chile.

Located at -33.0507, -71.6111 (Lat. / Lng.), about 1 miles away.
Wikipedia Article, Homepage
Hospitals in Chile, Valparaíso, Buildings and structures in Valparaíso Region

Biblioteca Santiago Severín is a public library located in Valparaiso, Chile. It was established in 1873, and it holds 80,000 volumes. The current building was built between 1912 and 1919, was damaged during the February 27, 2010 earthquake and later restored. It was declared National Monument in 1998.

The Arco Británico (Spanish for British Arch) is a monument on Avenida Brasil, in Valparaíso, Chile. It was donated to the town in 1910 by the British community there to mark the centenary of the Independence of Chile. Designed by the Chilean architect Alfredo Azancot, the arch was unveiled in 1911.

The Plaza Sotomayor is a plaza in Valparaíso, Chile. It is named after Rafael Sotomayor. The square is lined by buildings occupying full block-fronts of the streets that flank it. The focus of the square is the monument that honors the Chilean sailors who fell during the Battle of Iquique and the Battle of Punta Gruesa. The plaza and surrounding buildings was designated a Zona Típica on January 23, 1979.

These districts belong to Valparaíso.

These are some bigger and more relevant cities in the wider vivinity of Valparaíso.