Las Heras in Departamento de Las Heras (Mendoza Province) is a place in Argentina about 612 mi (or 986 km) west of Buenos Aires, the country's capital city.

Current time in Las Heras is now 03:47 AM (Friday). The local timezone is named America / Argentina / Mendoza with an UTC offset of -3 hours. We know of 8 airports near Las Heras, of which one is a larger airport. The closest airport in Argentina is El Plumerillo Airport in a distance of 3 mi (or 4 km), North-East. Besides the airports, there are other travel options available (check left side).

There are two Unesco world heritage sites nearby. The closest heritage site is Sewell Mining Town in Chile at a distance of 86 mi (or 139 km). We encountered 1 points of interest in the vicinity of this place. If you need a hotel, we compiled a list of available hotels close to the map centre further down the page.

While being here, you might want to pay a visit to some of the following locations: Mendoza, Villa Nueva, Godoy Cruz, Maipu and Lujan de Cuyo. To further explore this place, just scroll down and browse the available info. 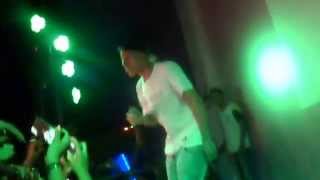 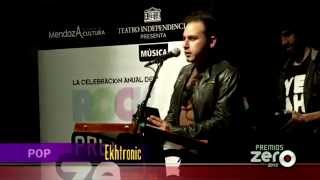 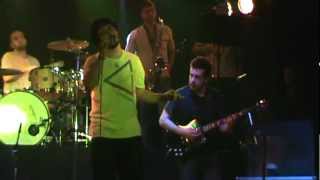 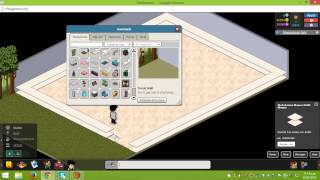 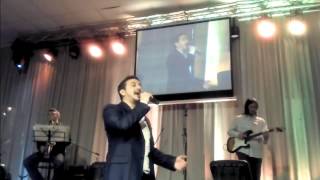 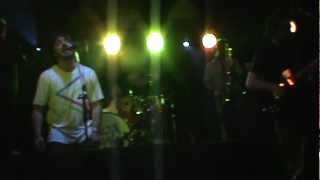 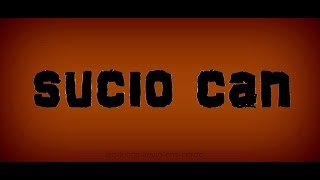 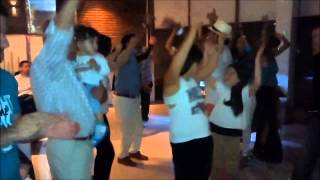 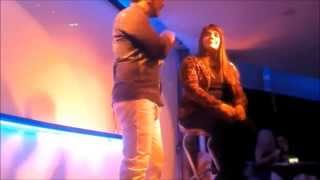 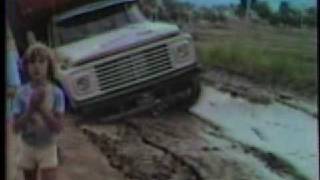 Governor Francisco Gabrielli International Airport (Spanish: Aeropuerto Internacional Gobernador Francisco Gabrielli), better known as El Plumerillo International Airport, is located 8 kilometres northeast of the centre of Mendoza, a city in the Mendoza Province of Argentina. The airport covers an area of 490 hectares and is operated by Aeropuertos Argentina 2000 S.A. The terminal building is 12,800 square metres and has two levels.

Las Heras is a department located in the north west of Mendoza Province in Argentina. The provincial subdivision has a population of about 183,000 inhabitants in an area of 8,955km², and its capital city is Las Heras, which is located around 1,095km from Capital Federal. The province's international airport, Governor Francisco Gabrielli International Airport is located within this subdivision.

Capital is a department of Mendoza Province in Argentina. The provincial subdivision has a population of about 111,000 inhabitants in an area of 54 km², and its head city is Mendoza, which also serves as the provincial capital.

These are some bigger and more relevant cities in the wider vivinity of Las Heras.

This place is known by different names. Here the ones we know:
Las Heras