Godoy Cruz in Departamento de Godoy Cruz (Mendoza Province) is a place in Argentina about 611 mi (or 984 km) west of Buenos Aires, the country's capital city.

Current time in Godoy Cruz is now 06:45 AM (Thursday). The local timezone is named America / Argentina / Mendoza with an UTC offset of -3 hours. We know of 8 airports near Godoy Cruz, of which one is a larger airport. The closest airport in Argentina is El Plumerillo Airport in a distance of 7 mi (or 11 km), North. Besides the airports, there are other travel options available (check left side).

There are two Unesco world heritage sites nearby. The closest heritage site is Sewell Mining Town in Chile at a distance of 82 mi (or 132 km). We encountered 1 points of interest in the vicinity of this place. If you need a hotel, we compiled a list of available hotels close to the map centre further down the page.

While being here, you might want to pay a visit to some of the following locations: Mendoza, Villa Nueva, Maipu, Las Heras and Lujan de Cuyo. To further explore this place, just scroll down and browse the available info. 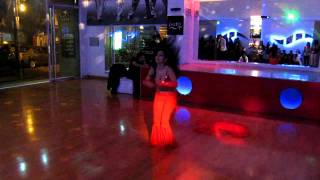 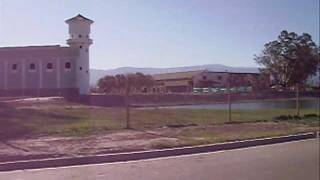 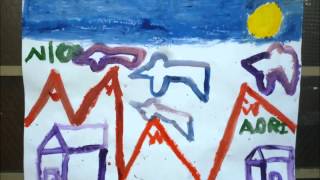 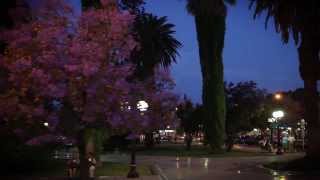 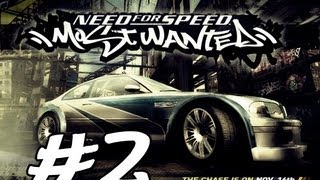 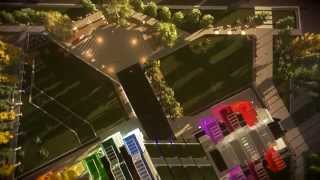 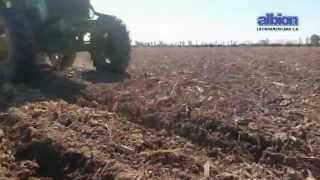 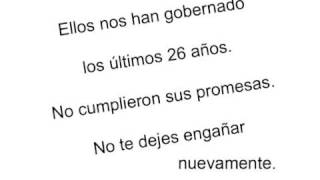 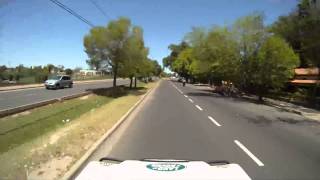 Estadio Feliciano Gambarte is a multi-use stadium in Godoy Cruz, Mendoza, Argentina. It is currently used primarily for football matches and is the home ground of Godoy Cruz Antonio Tomba. The stadium holds 14,000 people and was built in 1959.

Godoy Cruz is a central department of Mendoza Province in Argentina. The provincial subdivision has a population of about 183,000 inhabitants in an area of 75km², and its capital city is Godoy Cruz, which is located around 1,110km from Capital Federal. Its borders are Mendoza Department in the north, Guaymallén in the northeast, Maipú in the southeast, Luján de Cuyo in the south and Las Heras in the southwest and to the west.

The Martin Zapata High School (Spanish: Escuela de Comercio Martin Zapata) is one of the four high schools depending of the National University of Cuyo. It is located in Mendoza, Argentina. It was named after the delegated in the 1853 Argentine constitutional convention Martin Zapata.

The Mendoza Regional Faculty or FRM is one branche of the National Technological University . It is located in Mendoza the capital city of Mendoza in Argentina, and it offers academic degrees in the following fields:

Located at -32.8986, -68.8117 (Lat. / Lng.), about 2 miles away.
Wikipedia Article, Homepage
Educational institutions established in 1960, Engineering universities and colleges in Argentina, Education in Argentina

These are some bigger and more relevant cities in the wider vivinity of Godoy Cruz.

This place is known by different names. Here the ones we know:
Goday Cruz, Godoy Cruz